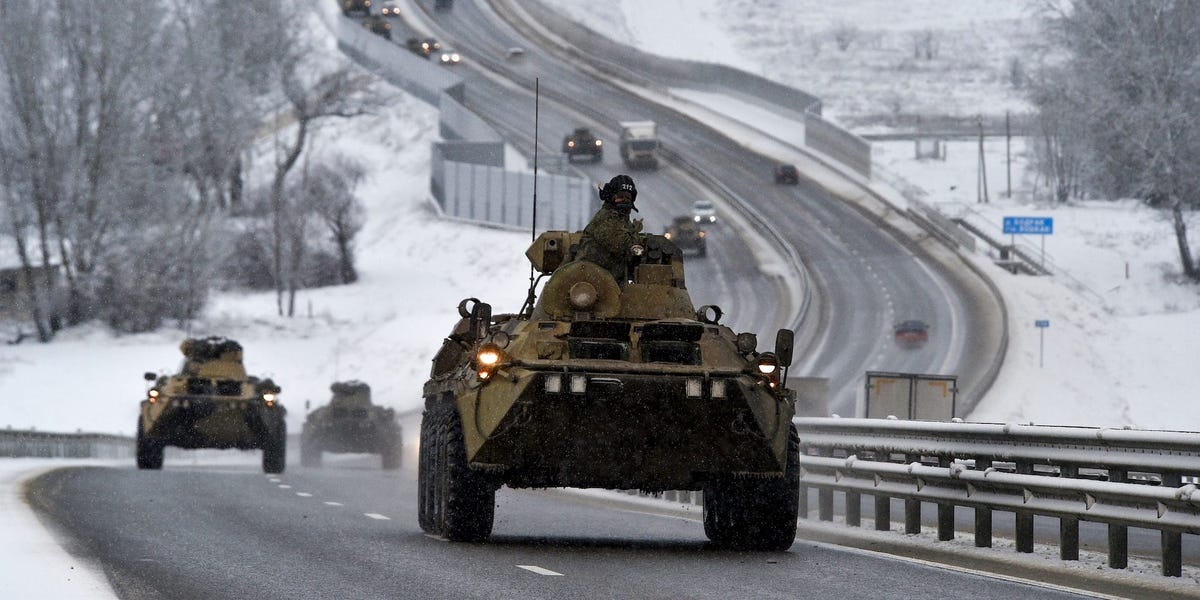 In nearly nine weeks, Russia lost as many troops during its invasion of Ukraine as it did in the nine years of the Soviet War in Afghanistan.

“It is our assessment that approximately 15,000 Russian personnel have been killed during their offensive,” Ben Wallace, UK’s Secretary of State for Defense said in a statement released by the British embassy in Washington on Monday. He also estimated that approximately a quarter of the battalion tactical groups were “not combat effective.”

The Soviet War in Afghanistan lasted from 1979 to 1989. Many scholars partially attributed the Soviet Union’s 1991 collapse to the military failure in the war. About 14,500 Soviet soldiers died then – along with 90,000 Mujahideen soldiers, 18,000 Afghan soldiers, and approximately one million civilians, The Atlantic reported in 2014.

Wallace similarly pointed to a “failure of the Russian Ministry of Defense command and control at all levels.”

He also singled out Russia’s equipment losses, including the Moskva warship, which sank on April 14 after a Ukrainian missile attack.

“Last week Russia admitted that the Slava-class cruiser Moskva has sunk – the second key naval asset that they have lost since invading – significantly weakening their ability to bring their maritime assets to bear from the Black Sea,” he said in his remarks, delivered to the House of Commons on Ukraine.

“Russia has so far failed in nearly every one of its objectives,” he added.

Since Vladimir Putin waged war on Ukraine on February 24, at least 2,665 civilians have been killed in Ukraine, according to the Office of the UN High Commissioner for Human Rights on Monday, which says the actual number is likely much higher.

The UK Secretary of State for Defense also estimated that more than 2,000 Russian armored vehicles were totaled or seized, including “at least 530 tanks, 530 Armored Personnel Carriers and 560 Infantry Fighting Vehicles.” They estimate that the country has also lost at least 60 helicopters and fighter jets.

“But they have stood firm, galvanized the international community, and beaten back the army of Russia in the North and the North-East,” he added.

Chinese authorities loosened COVID-19 restrictions in some neighborhoods after protests 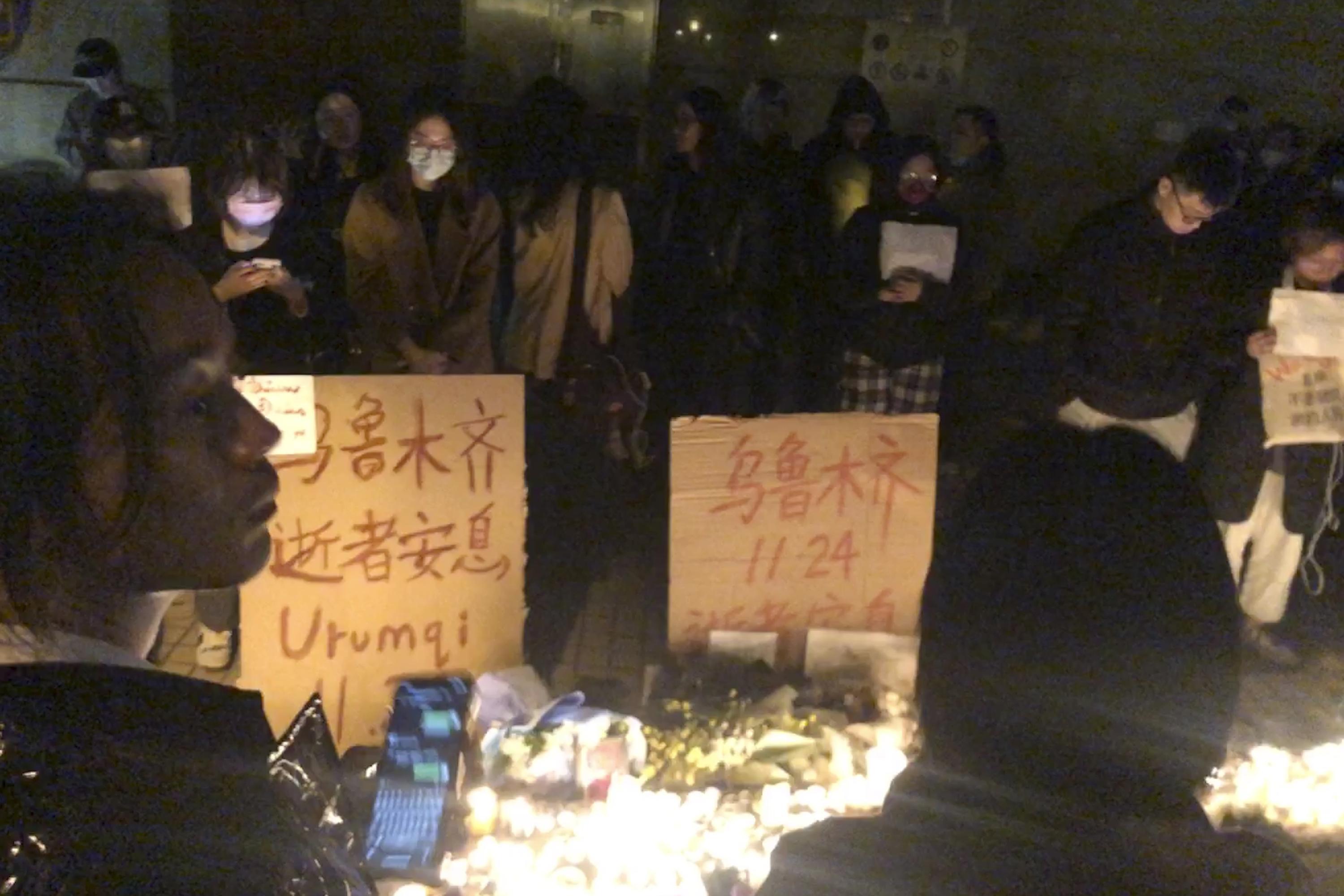