Prolonged lockdowns in Shanghai have snarled supply chains and prompted banks to cut China GDP forecasts. Here, a truck leaves a port on April 13, 2022, with healthcare supplies for Shanghai.

BEIJING – In just about a week, several investment banks have cut their China growth forecasts as Covid lockdowns drag on in the economic hub of Shanghai.

The new median forecast among nine financial firms tracked by CNBC predicted 4.5% China GDP growth for the full year. That’s well below the official government target for a 5.5% increase.

At the low end of predictions was Nomura with a forecast of 3.9%, down from 4.3% previously.

“This supply shock may further weaken demand for homes, durable goods and capital goods due to falling income and rising uncertainty,” he said.

Since March, mainland China has battled its worst Covid outbreak since early 2020. Shanghai, home to the world’s busiest port, has been one of the hardest-hit regions. A citywide, two-part lockdown that began about a month ago has dragged on with no clear end in sight.

A major business district in Beijing, the national capital, began three days of mass testing on Monday and closed non-essential businesses in one area to control a spike in cases over the weekend.

Among nine financial firms, UBS cut its China GDP growth target the most, down by 0.8 percentage points to 4.2% based on “intensified downward pressure on the economy.”

Despite expectations for more policy support, economist Wang Tao said in an April 18 report her team does not expect Beijing to do “whatever it takes” to achieve the official 5.5% target since it was set before the latest wave of Covid and the Russia- Ukraine was.

“We also do not believe that economic impact of Covid policy alone will change the government’s Covid policy shift soon, as minimizing Covid cases and death will likely remain the top priority,” Wang said.

As of Tuesday morning, Shanghai had recorded more than 150 Covid-related deaths.

Bank of America: The second-largest cut

Bank of America’s China economist Helen Qiao made the second-largest cut, down by 0.6 percentage points to 4.8%.

“Covid-19 lockdowns and restrictions imposed in Shanghai and neighboring cities are not only hitting local demand but also causing logistic breakdowns and widespread supply-chain disruptions within and outside the area,” the bank said in an April 19 report.

“In our view, even if such control measures will ultimately be rolled back and economic activities will gradually normalize by mid-year, a heavy toll on growth already seems inevitable,” the report said.

On Wednesday, the firm lowered its GDP forecast to 4.6%, down from 4.9% – which itself was a revision from the 5.2% estimate set around the start of the year.

The first downgrade came after Russia invaded Ukraine in late February, and the second downgrade assumes the Shanghai lockdown lasts for a month before a return closer to pre-pandemic levels in May, said Françoise Huang, senior economist at Allianz Trade.

If the lockdown in Shanghai lasts for two months and other large cities are affected, she expects China’s GDP would only grow by 3.8% this year.

Last week, the International Monetary Fund also lowered its China GDP forecast for the second time this year. The new estimate is for 4.4% growth, down from a cut in January to 4.8%, versus the IMF’s expectations in October for 5.6% growth in 2022.

China reported on April 18 that first-quarter GDP grew by a greater-than-expected 4.8%, with industrial production and fixed asset investment also topping forecasts. But retail sales contracted by a more-than-expected 3.5%.

Later that day, JPMorgan cut its forecast for full-year GDP to 4.6%, down from 4.9% previously. The bulk of the downgrade came from reduced expectations for consumption growth, with that for exports unchanged and investment trimmed by 0.1 percentage points.

“It should not be surprising [the] Omicron drag on economic activity will be larger in April than in March, “said the bank’s emerging markets Asia economic and policy research team. They estimated parts of China accounting for about 25% of national GDP were in full or partial lockdown as of early April .

Also on April 18, Barclays trimmed its full-year GDP forecast to 4.3%, down from 4.5%, on expectations Covid disruptions will last for a while.

Morgan Stanley had already cut its forecast back on March 31, to 4.6% from 5.1% previously. Economist Robin Xing and his team said China would not likely end its zero-covid policy until after a scheduled political reshuffle in the fall.

“This means that sporadic lockdowns across the nation in the coming two quarters would constrain consumption, even as production would be sheltered by closed loop management systems,” the report said.

Not all banks have cut their China GDP forecast.

Citi on April 18 raised its estimate to 5.1% after China’s first-quarter GDP beat. In late March, the bank had raised its forecast to 5% growth from 4.7% based on better-than-expected economic data in January and February, and expectations of stronger government support.

Goldman Sachs said last week it maintained its China GDP forecast of 4.5% for the year after the first quarter data release.

“We believe the negative Covid impact could extend to April and even beyond and expect a weak start for Q2, despite the stronger-than-expected Q1 GDP print,” Lisheng Wang and a team said in an April 18 report. They expect more easing measures in coming months to support growth.

The investment bank had raised its GDP forecast in January to 4.5% after a better-than-expected fourth quarter GDP report. Earlier that month, Goldman had announced a forecast of 4.3%, down from 4.8%, on expectations that consumption would be affected more as China tries to control the highly transmissible omicron variant. 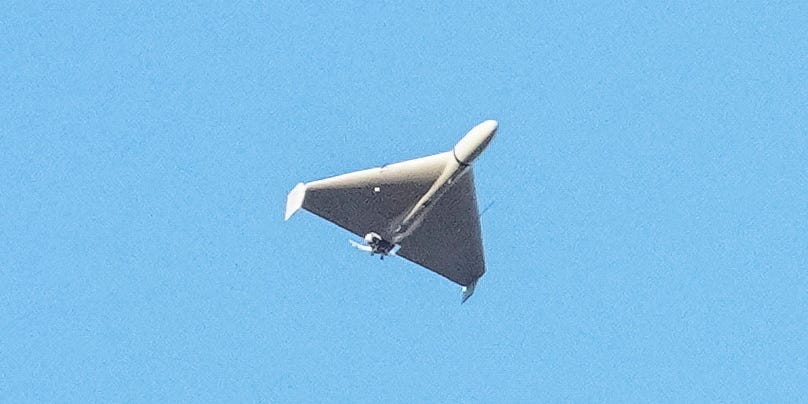 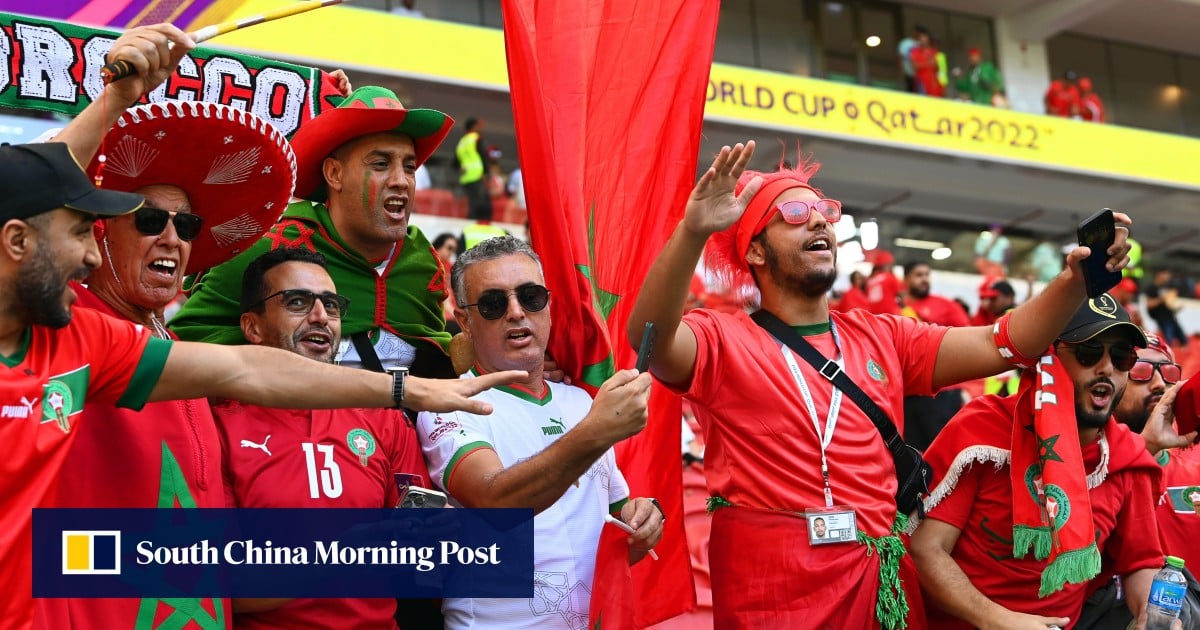