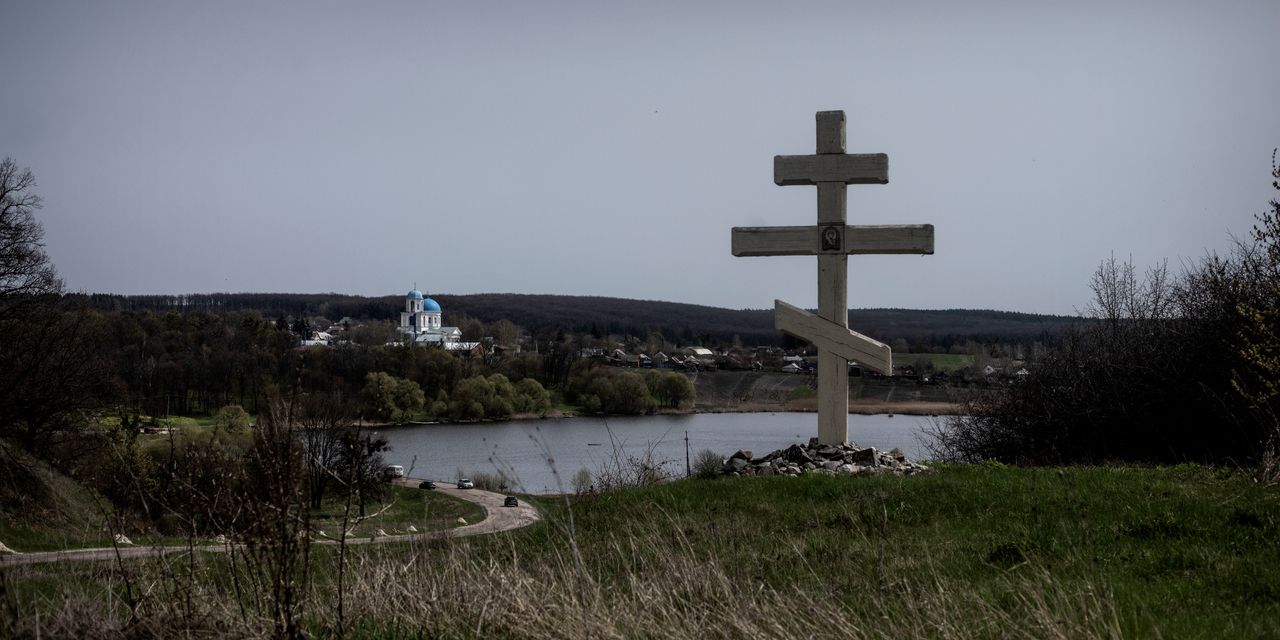 VELYKYI BOBRYK, Ukraine — Columns of Russian armor streamed past this village in northeastern Ukraine, with its reed-fringed lake and a blue-domed church, on the first day of the war. For three weeks it was left alone.

The Russians came back on March 16, this time looking for anyone with mobile-phone footage or anything else that Ukrainian insurgents might have used in a spate of hit-and-run attacks on their supply lines. A tank had been destroyed nearby. Russian soldiers had killed the attacker, a local man named Ivan Demidov. They then went house to house through Velykyi Bobryk looking for potential accomplices before withdrawing from here and the rest of northern Ukraine in late March. 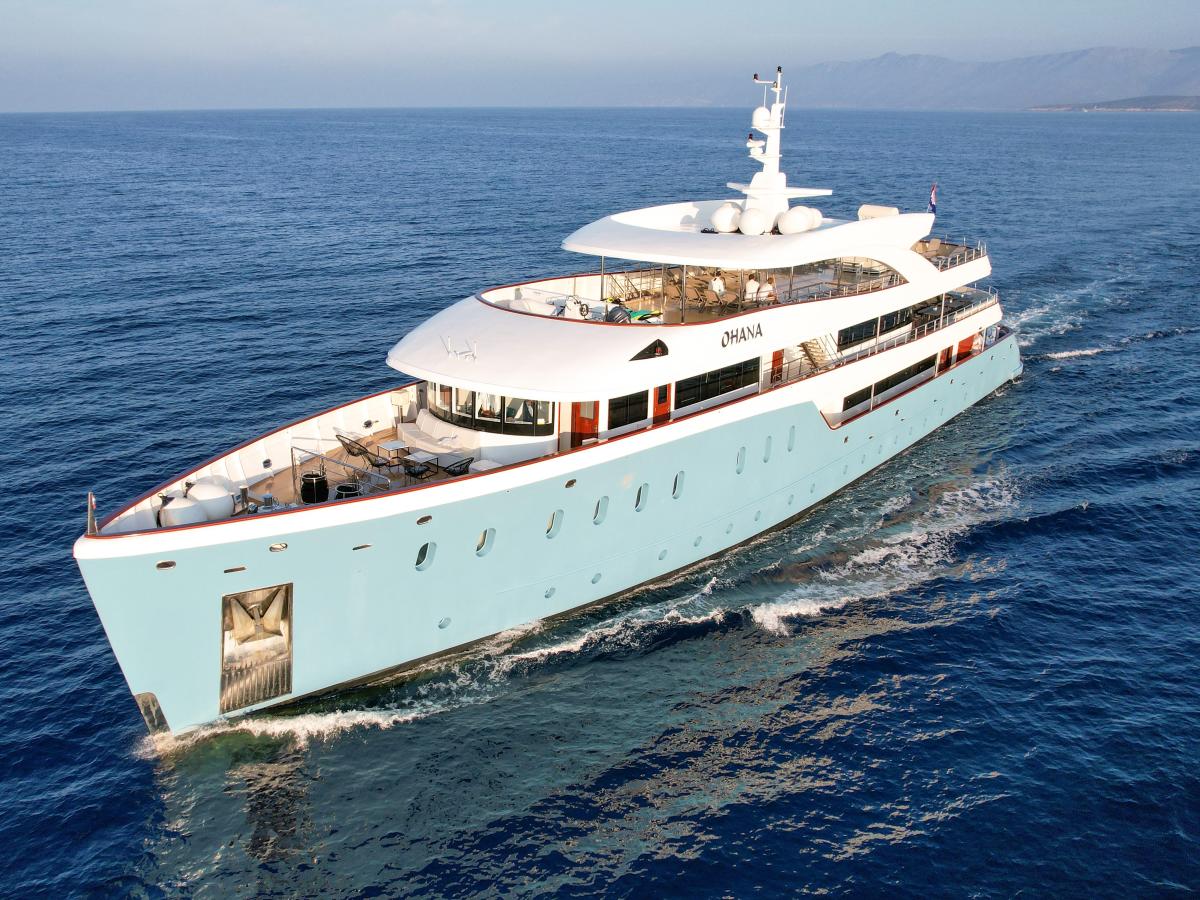 Crew on a 160-foot superyacht sleep in tiny hidden cabins and only get paid about $1,400 a month – but the tips can be big