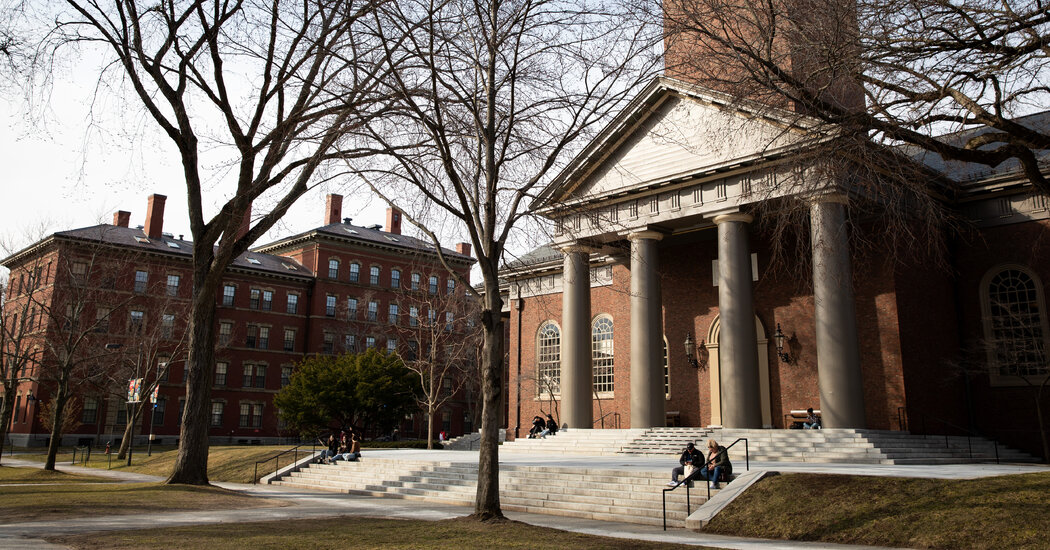 Carissa Chen, now a Rhodes Scholar at Oxford, spent two years as an undergraduate studying with Dr. Beckert, tracing the descendants of the enslaved connected to Harvard. She had a list of 121 names. She found 50 living descendants of two of them, eight generations removed.

Ms. Chen estimated that if all the descendants were found, they could number 50,000.

She hopes that through the new initiative, they will be found and will have a chance to tell their stories. “The thing with reparations is that because we haven’t searched for living descendants for so long, it’s been kind of a thing that we think about abstractly,” she said. “The descendants themselves should be part of a conversation of what the university owes.”

Jordan Lloyd is one of the descendants. Ms. Lloyd, 32, a former actress, had worked as a waitress at Harvard’s ART Theater, without realizing how connected she was to the university’s past. She recalls Ms. Chen contacting her around the time of the protests over the police killing of George Floyd. “To have this information made me feel so centered,” she said. “I found a lot of peace and groundedness in it, and I was incredibly grateful.”

But she also felt anger toward Harvard over the delay. “It feels like they’re hopping on a bandwagon,” she said. Yet, she added, “If I’m the generation that’s going to see some forward traction, that’s good. I’m glad to be part of it. ”

One of her ancestors, Cuba Vassall, was enslaved by Penelope Royall Vassall, described in Harvard’s report as sister of the slaveholding benefactor of Harvard Law School. The Royall family crest was adopted as a symbol of the law school, until it was withdrawn in 2016, as students protested the slaveholding association.

Ms. Lloyd ponders what Harvard owes the descendants: “Having our kids be allowed to attend some of the summer school,” she said, “working to help people locate who their ancestors were, that feels like reparations.” And, she added, “There’s the emotional toll of hearing that your family was enslaved; there’s the economic perspective and the loss of capital from their work. ” 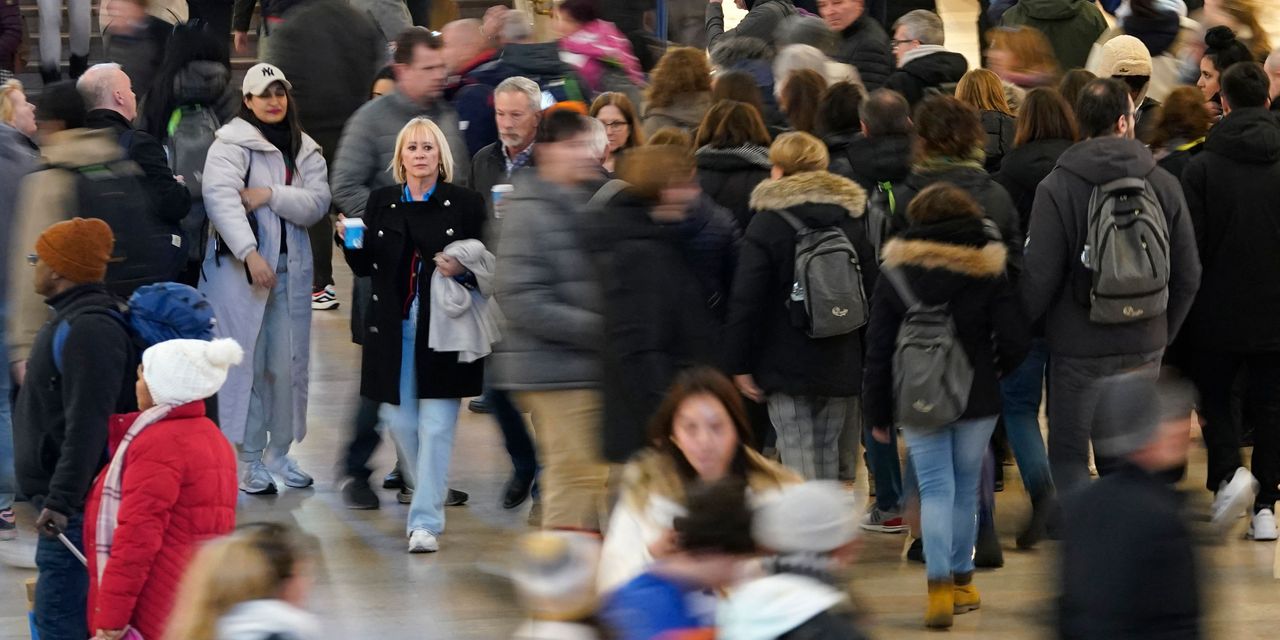 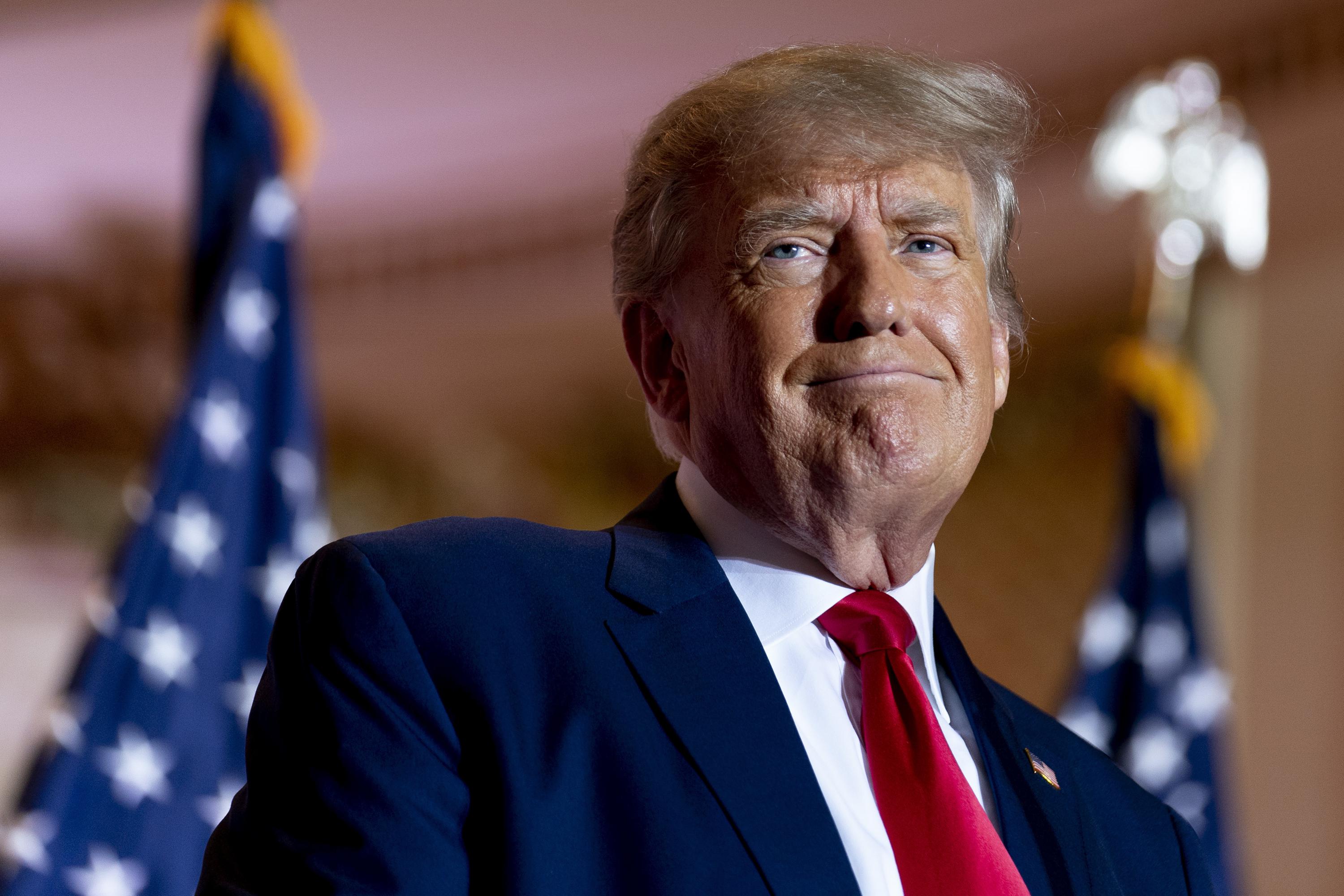