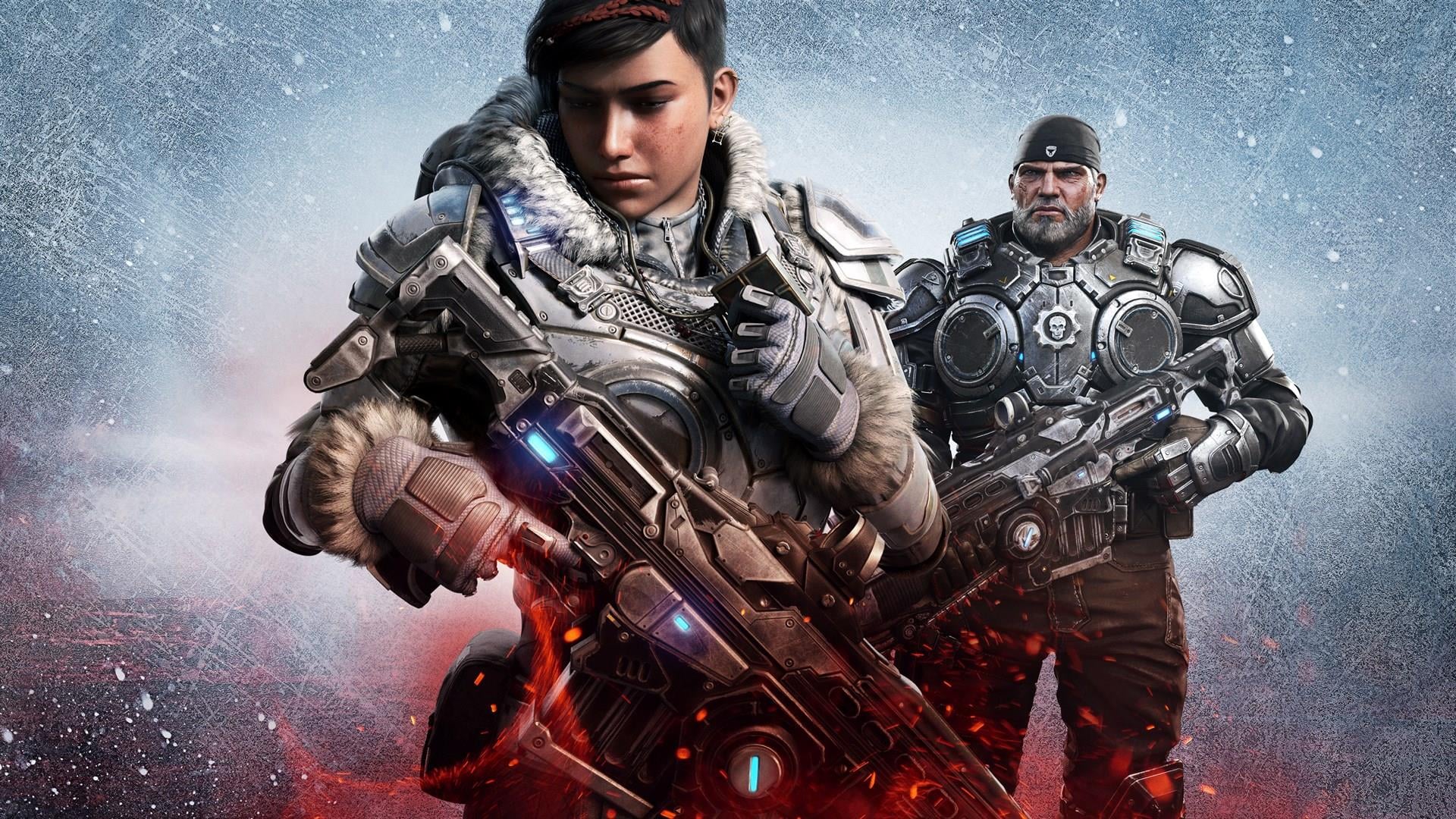 Gears 5 has removed its Map Builder feature, but the good news is that the two related achievements will not be discontinued. Instead, The Coalition has confirmed that both will auto-unlock for all players.

Two Gears 5 achievements relate to the creative mode, and if you have not already unlocked them, they should pop automatically the next time you sign into the game. A surprisingly generous move from a game whose achievements famously demand hundreds of hours of players’ time, right?

If you’ve already got one or both, The Coalition is laying on some extra goodies instead, as outlined in the tweet – a special banner for ‘I Made It All By Myself’ and 10,000 Coins for ‘Homegrown Hive.’ Sure, they’re anything but the most challenging achievements in Gears 5 and will barely make a dent in the 181-strong list, but a free achievement is a free achievement! It’s certainly a far cry from what Rare did with its discontinued Sea of ​​Thieves achievements, so the move will likely be music to a lot of ears.

Glad to see this? Does it help you out at all? Is this preferable to simply letting the achievements die? Let us know! 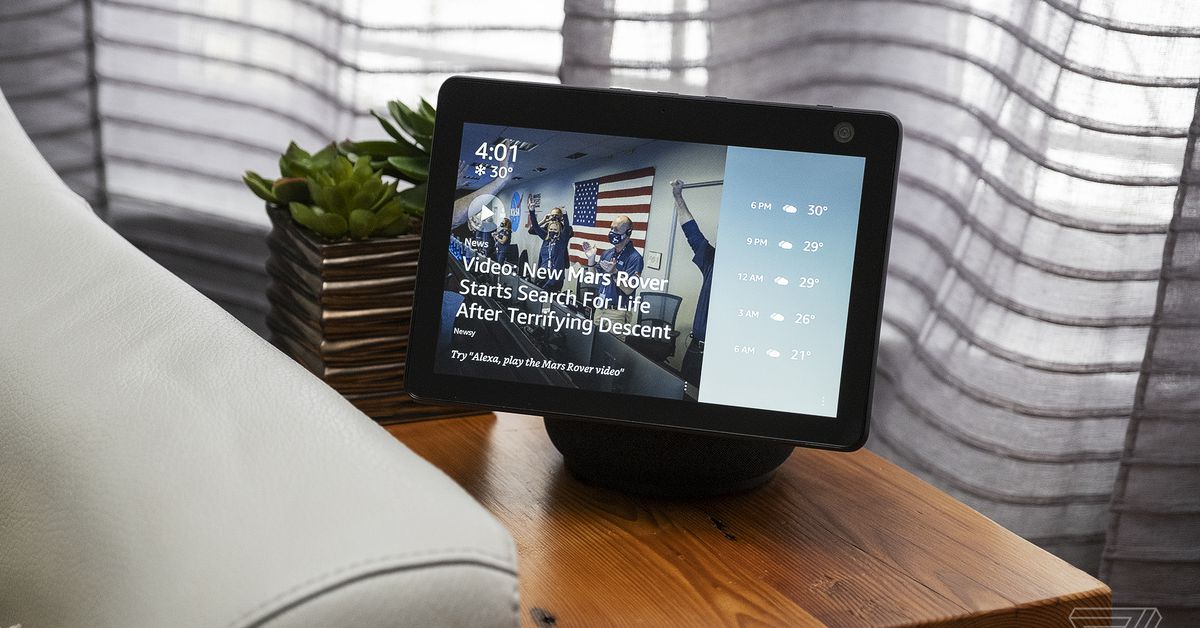