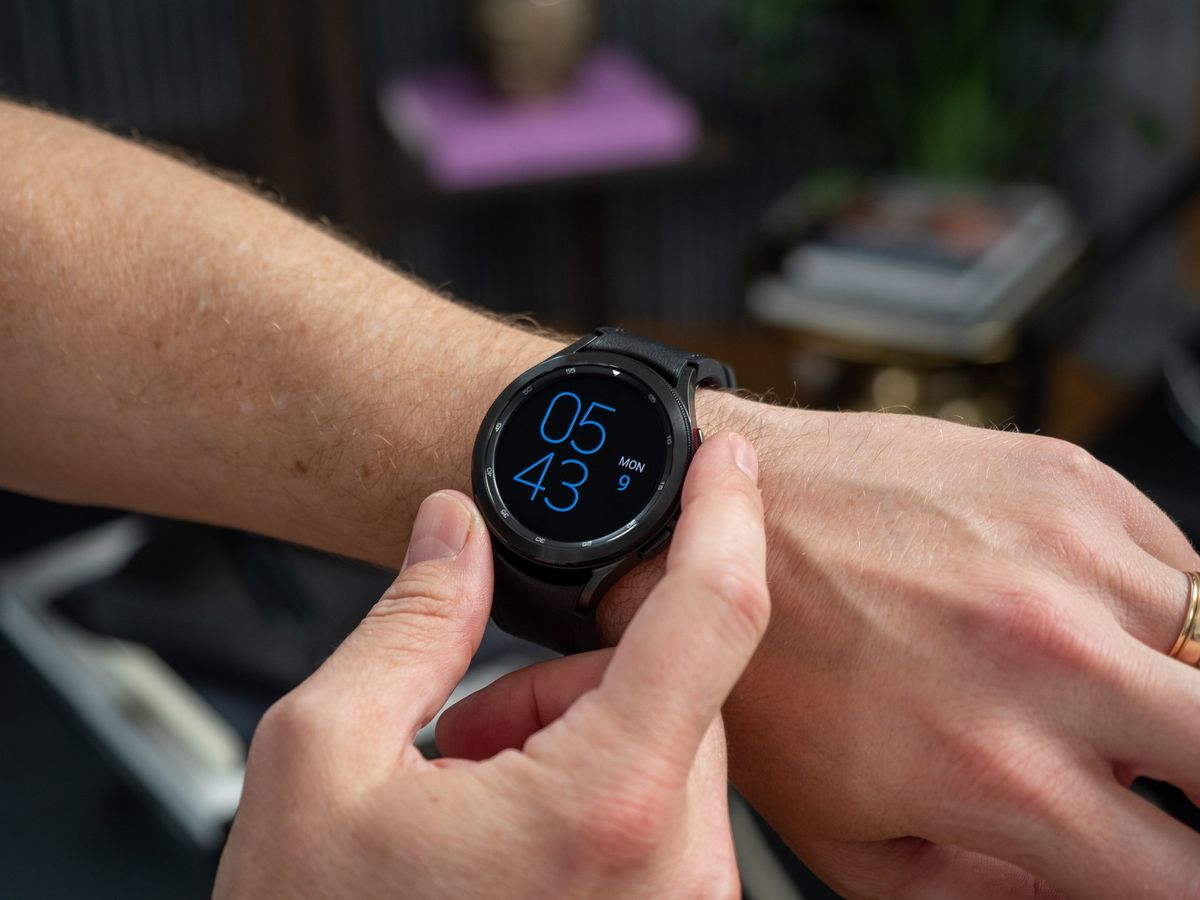 Google Assistant is probably one of the most asked-for features on the Galaxy Watch 4. The company is set to launch the assistant sometime soon but has recently teased its release in a new ad.

The ad, spotted on Reddit (via 9to5Google), has been published in a few countries, including Spain, and focuses on the Google Pay app. It’s a bit odd that Samsung would promote Google’s service over its own, but the most interesting part of the ad is the inclusion of Google Assistant on the Galaxy Watch 4.

At the beginning of the ad, the user speaks into his watch to summon Google Assistant, which is shown briefly in action. They tell the assistant to “play music on YouTube Music,” which begins to play on the watch through the user’s Galaxy Buds. You can watch the full 15-second ad below:

Google Assistant is still not available on the Galaxy Watch 4, but its inclusion in the ad suggests that it could arrive sooner rather than later. When Google announced in February that it would come to Samsung’s Wear OS 3 watch, it indicated that the newly-designed Google Assistant would be available as an app to download from the Play Store and arrive “in the coming months.” It’s been nearly three months since that announcement, and everything seems to indicate that it’s close by.

Earlier this month, Verizon issued an update to the Galaxy Watch 4 and erroneously included mention of Google Assistant support in its release notes. It was eventually taken down, but not before several publications were noticed. The release notes detailed the process of enabling the “Hey Google” wake word and speech output.

The Galaxy Watch 4 continues to be one of the best Android smartwatches, and the addition of Google Assistant would likely please many users who aren’t fond of Bixby. That said, it seems it’s only a matter of time.

Samsung’s already great Galaxy Watch 4 will soon get a lot better thanks to the inclusion of Google Assistant. Until then, you can enjoy its snappy performance and bevy of health and fitness tracking features. 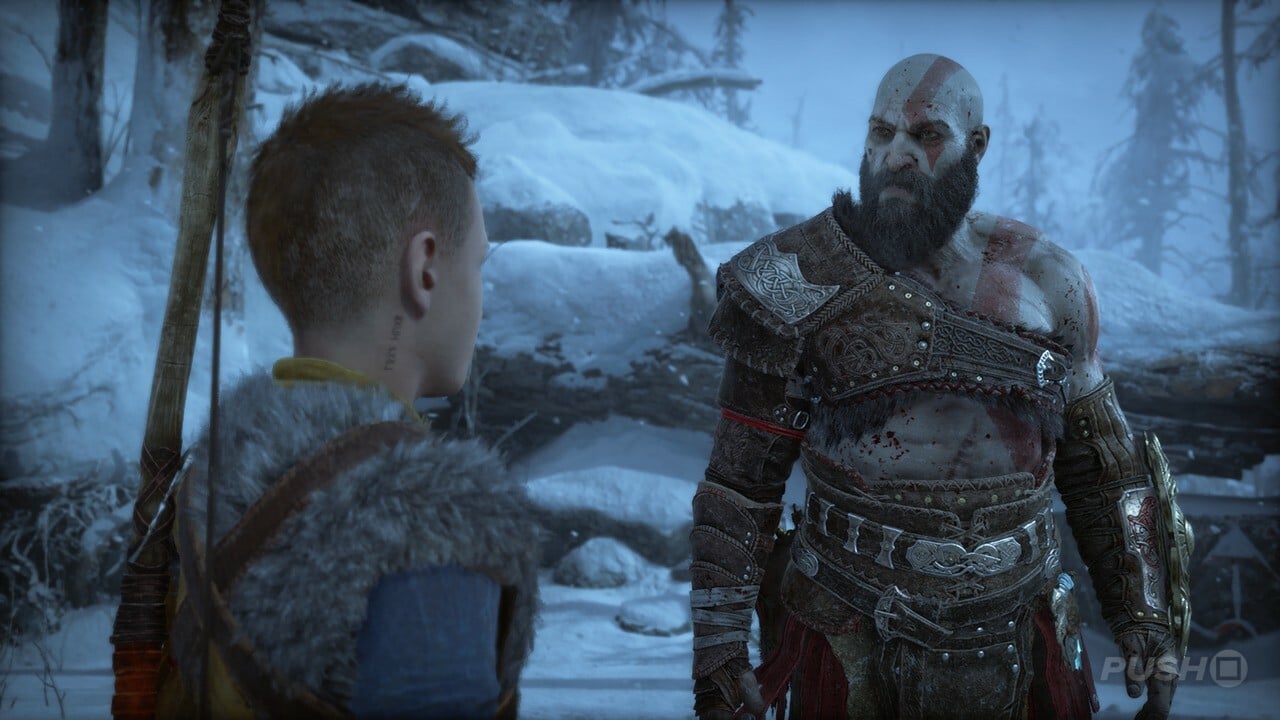 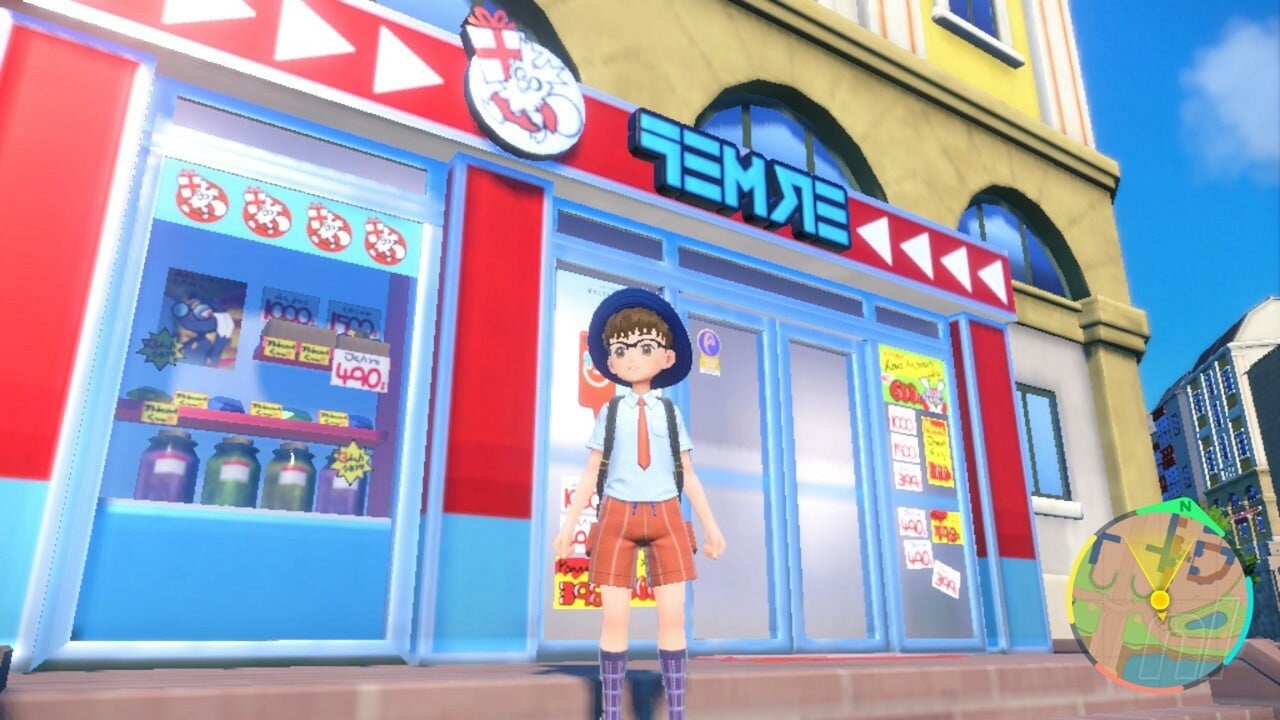 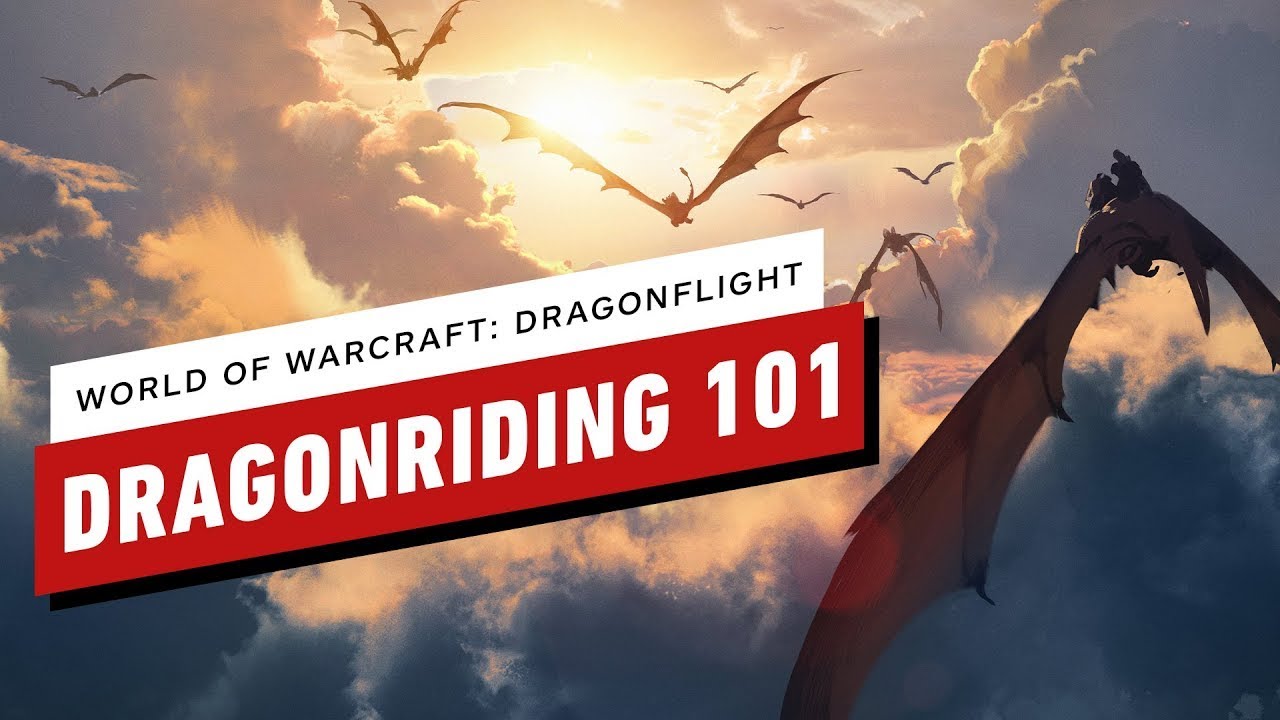