Back in February, Bethesda confirmed that it was shutting down its proprietary PC game launcher and would move affected games back to Steam. Now, as we get closer to the May 11 shutdown, Bethesda has started adding some of its classic games to Steam. Some are arriving on Valve’s digital storefront for the first time, and three for the low, low cost of nothing at all.

But not only are these now available on Steam, but some of them are free. You can grab Elder Scrolls Arena and its sequel Daggerfall for free. Plus, the online multiplayer shooter Wolfenstein: Enemy Territory costs 0 bucks at the moment. And while there is no indication from Bethesda that these are temporary deals or mistakes, I’d suggest grabbing them ASAP just in case someone at Bethesda made a mistake during this big move back to Steam.

The remaining two games do not cost much more than free, with Redguard spirit Battlespire going for $ 6 each.

Kotaku has reached out to Bethesda asking about the free games.

Read More: The Elder Scrolls Is At Its Best When Its Super-Weird

Just remember that while all these games are part of two popular franchises, these are older titles that have not aged particularly well in some ways. And it does not appear that these classics have been fixed up by Bethesda ahead of this move to Steam. But speaking generally, there are plenty of tools and mods out there that can improve your experience playing classic PC games.

As a reminder, the Bethesda Launcher and store are shutting down for good on May 11. Starting tomorrow, April 27, Bethesda will allow players to migrate all of their games and wallet funds to Steam. You can read more about that via this recently updated FAQ Bethesda’s released ahead of the big close and move. 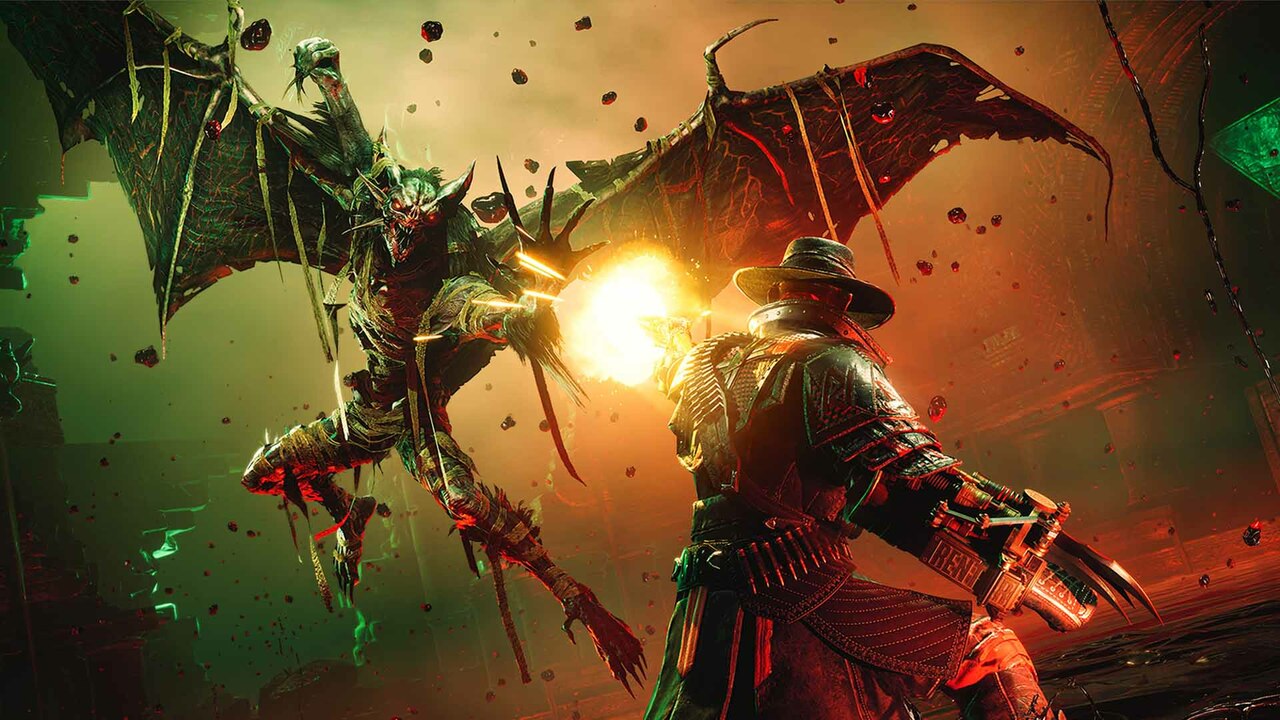 Did You Buy Evil West? 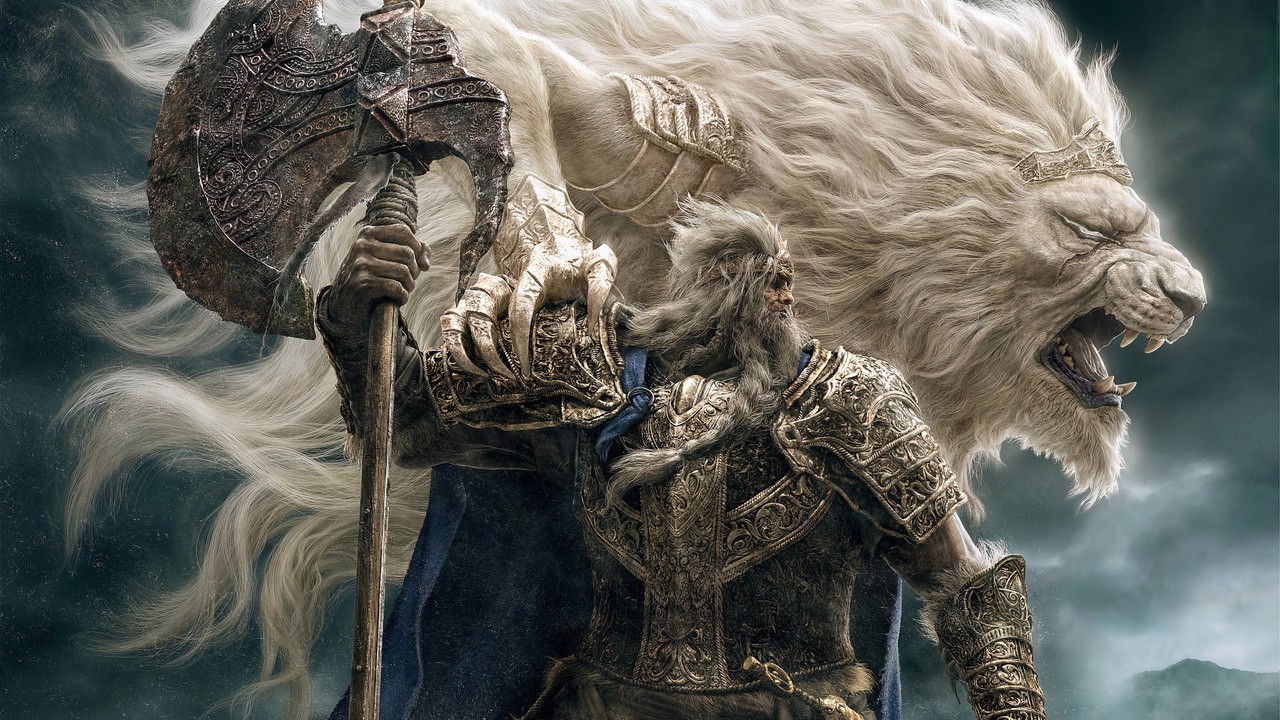 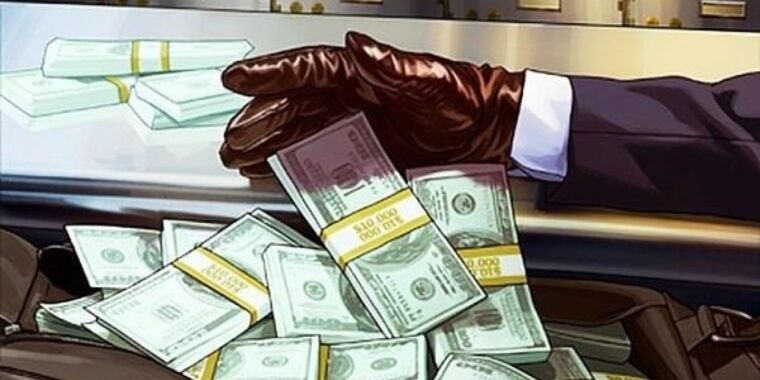