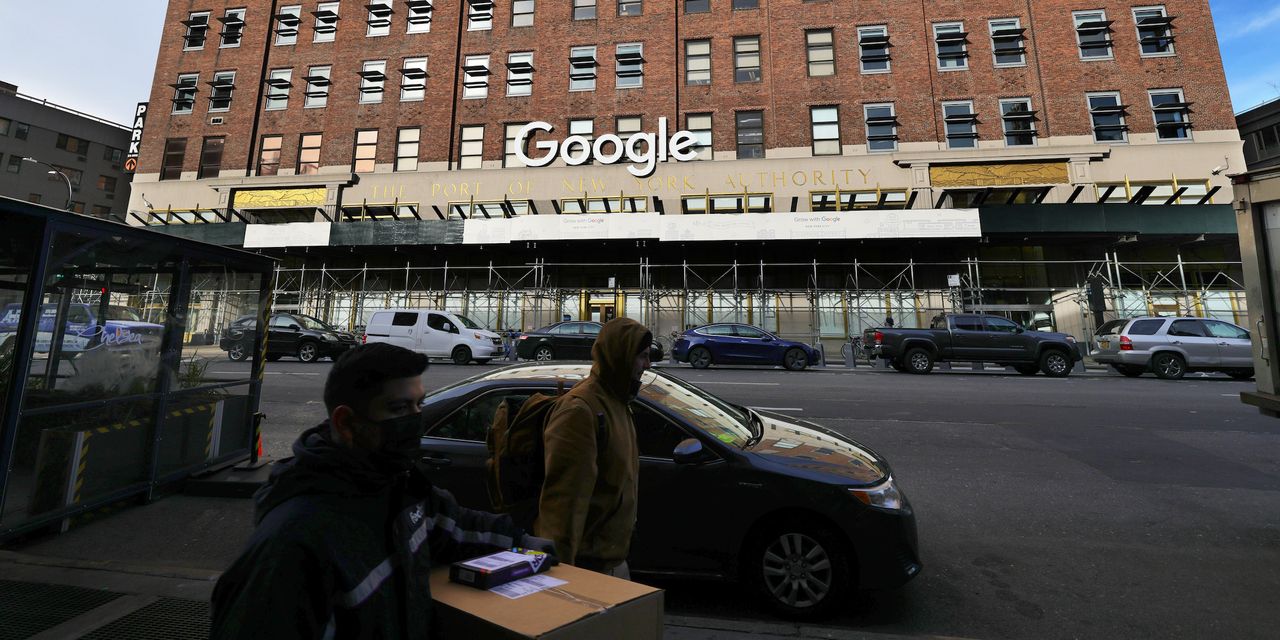 US stocks were trading sharply lower Tuesday afternoon, failing to build on the previous session’s bounce, as investors sift through a raft of company results and await earnings reports due after the bell from tech giants including Microsoft Corp. and Google parent Alphabet Inc.

How are stock indexes performing?

Also read: US stocks ended a Manic Monday in the green – but intraday bounces like this aren’t bullish

Stocks were sinking Tuesday afternoon, with all three major benchmarks down after Monday’s rally.

“Investors are not necessarily secure” in the strength of the market, with “fragility” on display since the beginning of the year, said Aoifinn Devitt, chief investment officer at Moneta, in a phone interview Tuesday. “There is this fear of slowing growth.”

jumped about 15% to around 31 Tuesday afternoon, according to FactSet data. That compares with a 200-day moving average of around 21.

were the hardest hit sectors of the S&P 500 in early afternoon trading Tuesday, according to FactSet data. Tech and communications services had posted the strongest performance for the S&P 500 in Monday’s stock market rally.

“Now we have this giveback today,” said Devitt. “Markets are trying to figure out a level.”

US stocks were falling as investors wade further into the busiest week of the US company-earnings reporting season, digesting results from a number of corporate heavyweights released before the opening bell. They’re also looking forward to results from megacap tech companies Microsoft Corp. MSFT,

after the closing bell.

Tech giants are “big movers in the market,” said Paul Nolte, a portfolio manager at Kingsview Investment Management, by phone Tuesday. Both the S&P 500 and Nasdaq are “dramatically impacted by tech.”

shares have dropped more than 40% since announcing last week that it had lost 200,000 subscribers in the first quarter.

While around 80% of companies so far reporting earnings for the quarter have beaten profit expectations, including General Electric Co., United Parcel Service Inc. and Pepsico Inc., disappointing earnings forecasts are weighing on shares.

Read: First major Wall Street bank to call for a recession now sees clear outside risk it could be `more severe ‘

In US economic data, orders at US factories for durable goods rose 0.8% in March and business investment rebounded after the first decline in a year, signaling the economy is still growing at a steady pace. The rise in durable-goods orders matched the consensus expectation produced by a survey of economists by The Wall Street Journal.

A survey of consumer confidence dipped in April to 107.3 from 107.6, but Americans signaled they are optimistic enough about the economy to keep buying big-ticket items such as news cars and appliances.

The S&P CoreLogic Case-Shiller 20-city house price index posted a 20.2% year-over-year gain in February, up markedly from 18.9% the previous month, but US new-home sales decreased 8.6% to an annual rate of 763,000 in March, the government said Tuesday.

The Federal Reserve’s policy meeting next week is meanwhile weighing on investors, who are anticipating the central bank may announce a large rate hike, potentially of 50 basis points, in an effort to tame hot inflation, according to Nolte.

“The Fed will raise rates until something breaks, and that will be the economy,” he said. “Concerns may be rising for the potential for a recession.”

How are other assets are faring?

—Steve Goldstein contributed to this report. 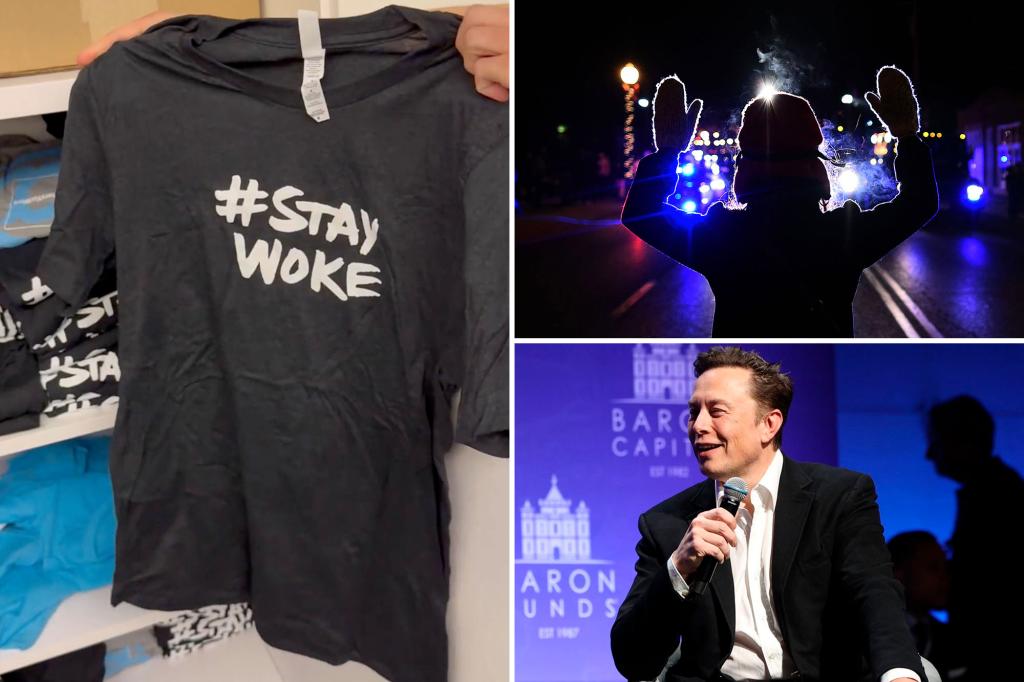