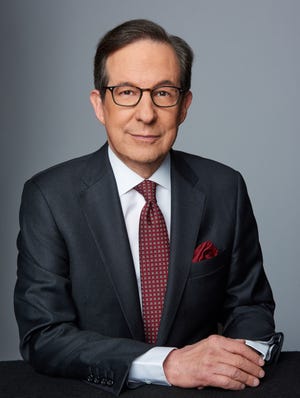 No one can predict the future, and neither can Chris Wallace.

The longtime broadcast journalist opened up about the future of his news career during a Common Ground Committee panel discussion Sunday. When asked by moderator and former news correspondent Jacqueline Adams if he had any personal news to share following the shutdown of CNN + last week, Wallace joked he had no updates to share.

“My gosh, Jackie, it just happened on Thursday,” Wallace responded. “Give me a couple of days.”

Wallace had been tapped by the online streaming service, which launched March 29, to anchor the talk show “Who’s Talking to Chris Wallace.”

The Emmy-nominated newsmaker left behind his Sunday morning talk show on Fox News, a network he’d been on for 18 years, to take up the gig. However, in a shocking turn of events, it was announced Thursday that the streaming service would be shutting down after just three weeks.

CNN + is shutting down, just three weeks after the launch of the newest streaming service

Chris Licht, the incoming chairman and CEO of CNN Worldwide, said in a statement Thursday the decision was made “to cease operations of CNN + and focus our investment on CNN’s core news-gathering operations and in further building CNN Digital.”

“This is not a decision about quality; we appreciate all of the work, ambition and creativity that went into building CNN +, an organization with terrific talent and compelling programming,” Licht said. “But our customers and CNN will be best served with a simpler streaming choice.”

Wallace said although his professional future is uncertain at the moment, he’ll “be fine” and that he’s more concerned about helping the people who were working on his team at CNN +.

“I’m in good shape, whether it’s CNN or someplace else,” Wallace told Adams. “Frankly, what I’m mostly concerned about right now, and very, is my team and hundreds of other people because there were 300 people, I think, that had jobs at CNN +,” Wallace said.

He added: “Some of them had left CNN to go to streaming. Some of them had left other places, moved across the country. And so, I think you’re seeing a lot of the anchors at CNN + doing everything they can to protect the people that were working on their team and to make sure they either get a safe landing at CNN or someplace else. “ 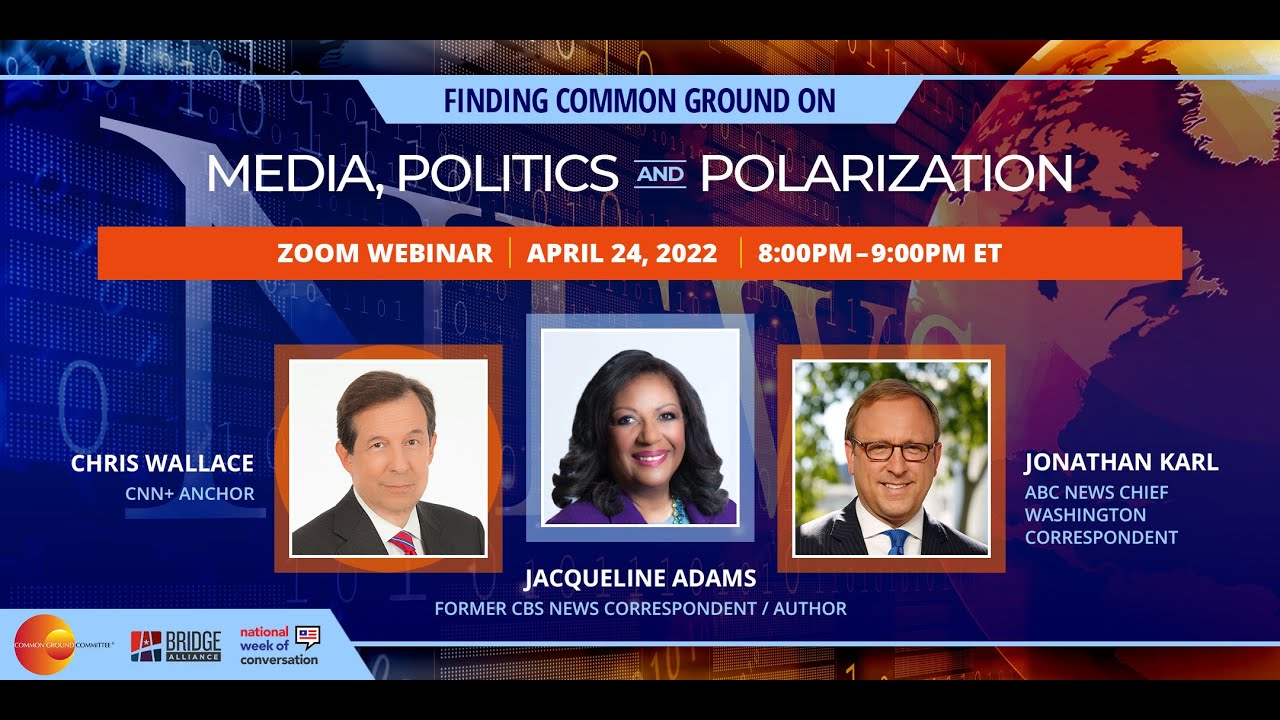 In December 2021, Wallace said he was “thrilled” to be joining the talent lineup at CNN +. “After decades in broadcast and cable news, I’m excited to explore the world of streaming,” Wallace said in a news release from CNN at the time. “I look forward to the new freedom and flexibility streaming affords in interviewing major figures across the news landscape – and finding new ways to tell stories.”

Wallace told Adams the shutdown of the streaming service reflects the growing uncertainty in the streaming world, also citing Netflix’s first loss in worldwide subscribers in a decade. “Two weeks ago, streaming was king,” Wallace said. “Now suddenly streaming is in an ICU on life support.”

Wallace was a veteran broadcast network newsman, working at both ABC and NBC News, before the late Roger Ailes lured him to Fox with the promise of his own Sunday show. Methodical and never showy – in contrast to his father Mike Wallace, the legendary “60 Minutes” reporter – Wallace was known for his exhaustive preparation and willingness to ask hard questions of all guests.

CNN + is dead: Here’s what killed the streaming news service only a month after it began

Wallace was one of a prominent triumvirate of news anchors at Fox who offered a contrast to popular opinion hosts such as Tucker Carlson and Sean Hannity. He generally co-existed with Fox’s opinion side and infrequently took them on publicly, although in 2017 he said it was “bad form” when opinion hosts bashed the media.

“I have been free to report to the best of my ability, to cover the stories I think are important, to hold our country’s leaders to account,” Wallace said during his final newscast on Fox. “It’s been a great ride.”

Amuse:‘Magnum, PI’ tops early favorites in Save Our Shows poll, but there’s still time to vote 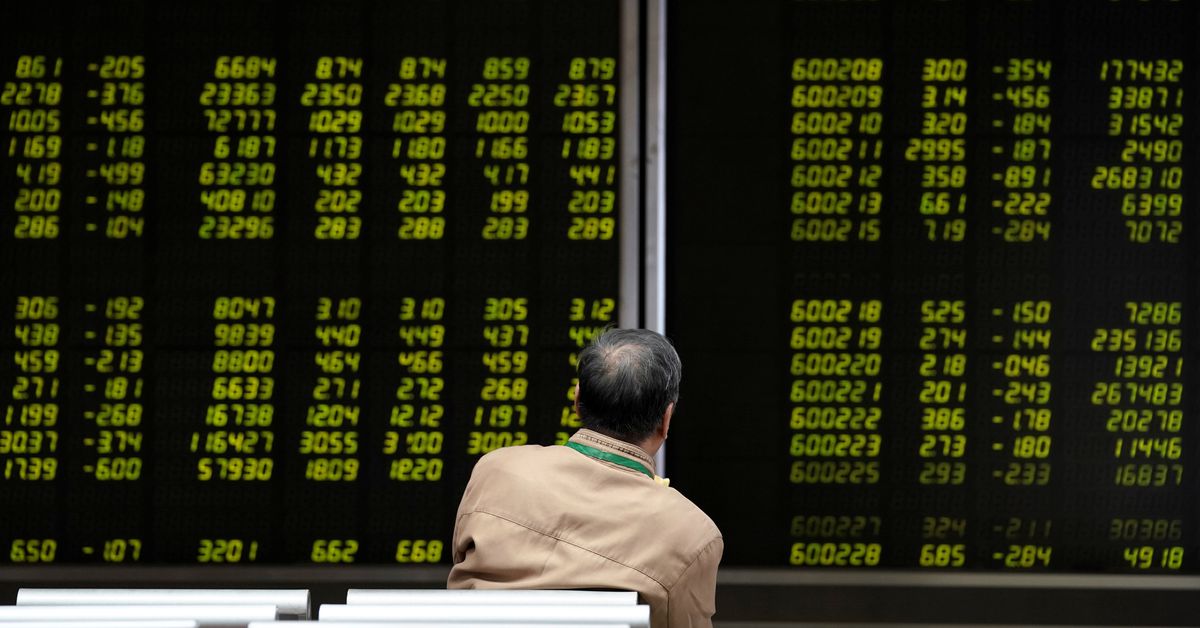