The California Highway Patrol tweeted a photo of a 2011 Silver Nissan Quest with a California license plate 7HWF353.

It has a white circular sticker in the lower left corner of the rear window.

The baby, Brandon Cuellar, was inside a bedroom while his grandmother was unloading groceries from her car Monday. Cuellar was reported missing around 1p.m.

The suspect was seen on video walking Cuellar from the apartment.

On Monday, the FBI joined in on the search for Cuellar.

12 / At this time Officers and agents with the FBI are going door to door in the area of ​​Elm St and surrounding streets in an effort to locate witnesses or any other info related to this case.

A big thank you to our federal partners assisting with this investigation.

This is a breaking news update. Previous story down below.

The suspect caught on video taking a baby boy from his San Jose apartment kidnapped the infant while his grandmother was unloading groceries, police said in a press conference Monday.

“The baby was wearing a white onesie with dinosaurs on it, long sleeves, that’s who we are looking for right now,” said Sgt. Christian Camarillo of the San Jose Police Department.

Family members shared photos of the baby with ABC7 News. Officers say Brandon’s grandmother had taken him grocery shopping with her and the two had just arrived back home.

“She took the baby into the apartment, went downstairs to unload some groceries, and in that short amount of time someone entered the apartment,” said Sgt. Camarillo.

Police say the boy’s grandmother who had been watching him while his mother was at work, called around 1 pm to report the child had been taken. They say she took 3-month-old Brandon Cuellar inside a bedroom while she was unloading groceries from her car. Officers say the baby was taken in just a couple of minutes time period.

Officers say the grandmother did not see the suspect enter the apartment.

Officers say at this point the surveillance images are all they have to go on and tell us the family does not recognize the individual in the video. They say an Amber Alert has not been issued because there is no vehicle description to give out.

Neighbors we spoke with reacted to the video.

“If you saw the video, he was walking down, facemask hat tugged in the jacket, almost knew what he was looking for or knew what he wanted to do because he did not look around,” said Rachel Rosete who lives nearby.

“I do not recognize ever seeing him around here before but like I said every now and then we’ll get somebody I haven’t seen. They’ll typically be riding through on a bicycle,” said Jerry Jaszkowski.

Officers are currently working this incident. The male you see in these images captured from a surveillance camera entered a residence in the 1000 block of Elm St.

He left with a 3 month old baby. The family does not recognize this suspect. pic.twitter.com/BJ0R44JOP2

Police say Brandon’s mother was at work when he was kidnapped. They say Brandon’s dad is currently incarcerated but would not elaborate on that, only saying they will be talking to him.

Officers making a desperate plea to the public Monday night.

“Today someone is walking around with a 3-month-old baby that they did not have yesterday. If you have this baby, please give that baby back to it’s mother. We can deal with consequences after. Anybody who is a mother or father , you do not love anything more than you love your child, this mother is going through a very very bad time, as well as grandma. Grandma was left in charge of the baby and baby is now gone, “said Sgt. Camarillo.

San Jose police have also opened up several other hotlines to submit tips: 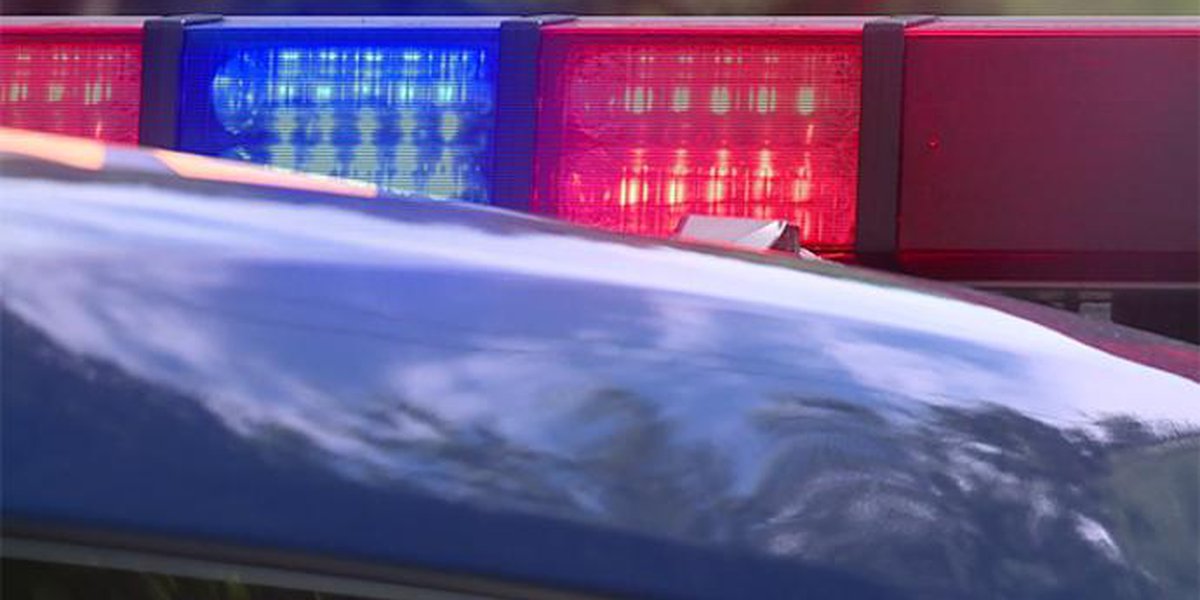 Post-Thanksgiving travel may be complicated this weekend as Eastern US, South, Pacific Northwest face rain and inclement weather