Hong Kong’s Hang Seng index bucked the trend, jumping 0.54%, and adding on to the morning’s gains after dropping more than 3% the previous day. The Hang Seng Tech index was up more than 3%.

Earlier, China’s central bank released comments from an interview with the Financial Times saying it has noticed recent “fluctuations” in the country’s stock markets, which it said were mostly caused by investor sentiment.

“At present, my country’s economic fundamentals are sound, the potential for endogenous economic growth is huge, and substantial progress has been made in preventing and defusing financial risks,” according to the English comments. The People’s Bank of China added that it will increase support for the economy, especially for industries severely affected by the pandemic.

Mainland and Hong Kong stocks had tumbled Monday as worries over a Covid surge and potential lockdowns in Beijing took hold. Beijing also announced late Monday that mass testing will be expanded to another 10 districts and one economic development area, according to Reuters.

“Many high frequency indicators such as mobility, truck cargo, power plant coal utilization show negative growth. It is not clear where the bottom of this economic slowdown is without a change of the zero tolerance policy,” he said.

Australian stocks however fell as trading resumed from a holiday on Monday. The S & P / ASX 200 plummeted 2%.

In earnings, HSBC reported its first-quarter results which showed pretax profit slumped 27% compared to the year before, to $ 4.2 billion. Still, it beat the average estimate of $ 3.72 billion from 16 analysts compiled by HSBC, according to Reuters.

HSBC shares listed in Hong Kong were down 2.8%.

MSCI’s broadest index of Asia-Pacific shares outside Japan was up 0.84%.

The US dollar index, which tracks the greenback against a basket of its peers, was at 101.61, extending its rise from levels just above 101.

Oil prices rose on Tuesday morning in Asia trade after tumbling on Monday as the Covid situation in China raised demand fears. 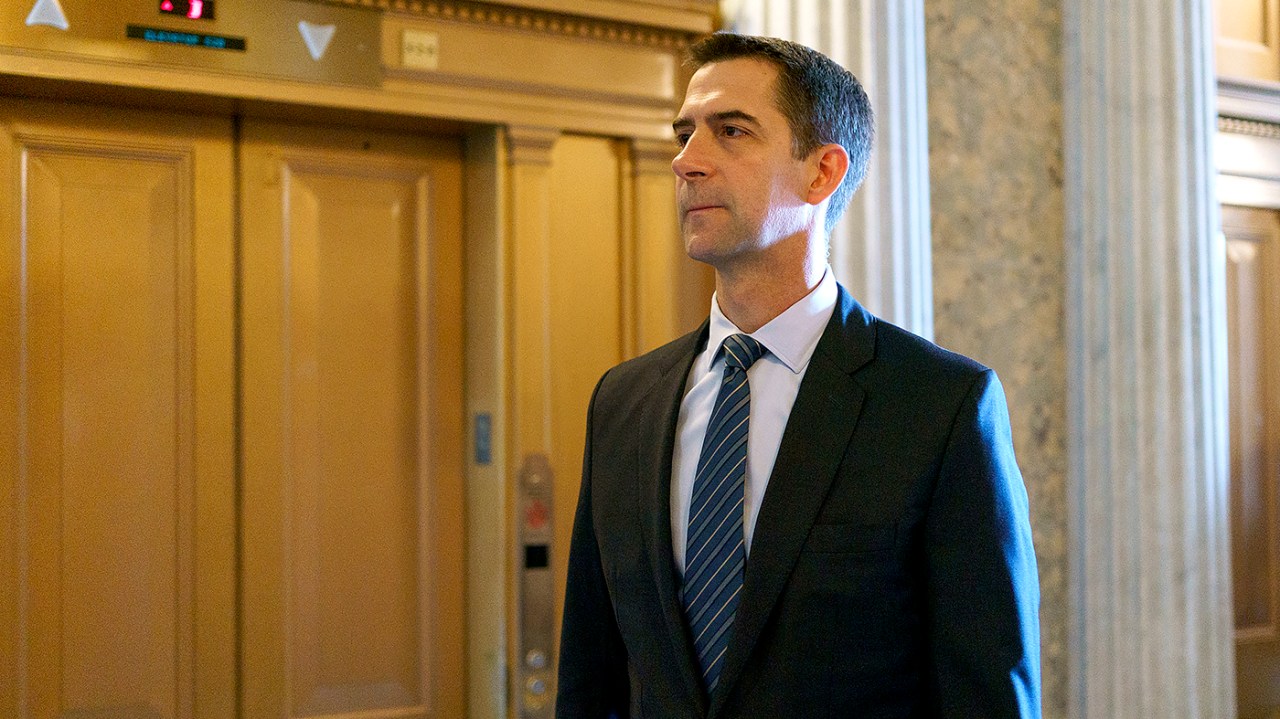 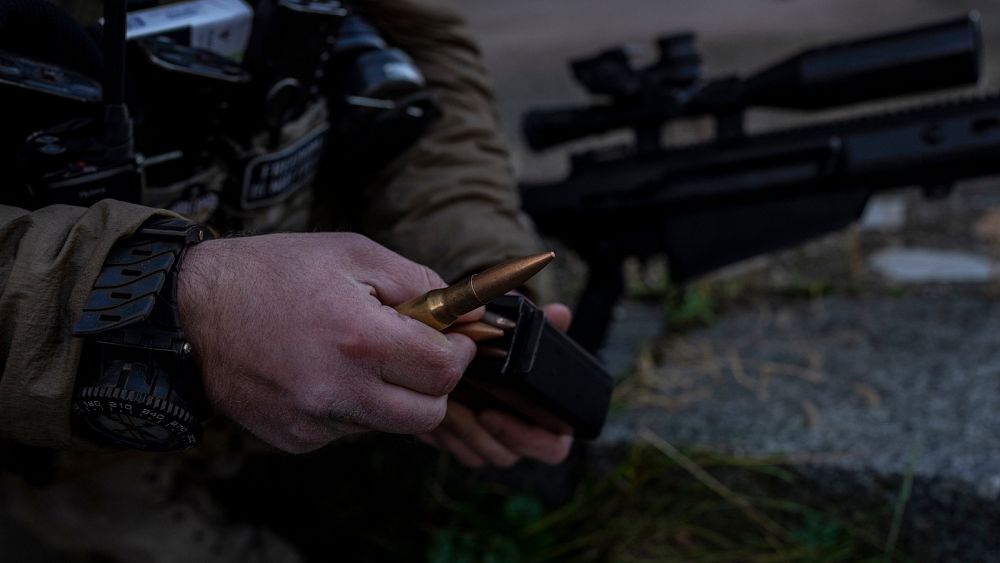 Ukraine war: Here are the key developments you need to know for Sunday