A 4-year-old boy in central China has been infected with H3N8 bird flu, making it the first time that the virus has been confirmed in humans. Scientists believe that a previous strain of the virus – which is also found in horses and dogs – was responsible for the 1889 pandemic.

The boy, from Zhumadian City in Henan Province, developed fever and other symptoms on April 5 and was hospitalized on April 10 when his condition worsened, China’s National Health Commission (NHC) said in a statement.

“On the 24th, the Chinese Center for Disease Control and Prevention conducted a test on the patient specimen sent from Henan Province and the result was positive for the H3N8 avian influenza virus,” NHC said in the statement.

The child had been in contact with chickens and crows which were raised at his home in Zhumadian, a city about 245 kilometers (153 miles) north of Wuhan, or 715 kilometers (445 miles) northwest of Shanghai.

H3N8 is found in birds but it is also found in horses and is one of two viruses that causes dog flu. It had never been confirmed in a human although researchers believe that a previous strain caused the 1889 pandemic, which was known as “Asian flu” and “Russian flu.”

“Experts’ preliminary assessment is that the H3N8 avian influenza virus is of avian origin and does not yet have the ability to effectively infect humans,” NHC said in the statement. “This is a case of incidental bird-to-human cross-species transmission and the risk of large-scale transmission is low.”

The child’s close contacts tested negative for the virus, the health commission said. It urged people to avoid contact with poultry, especially sick and dead poultry. 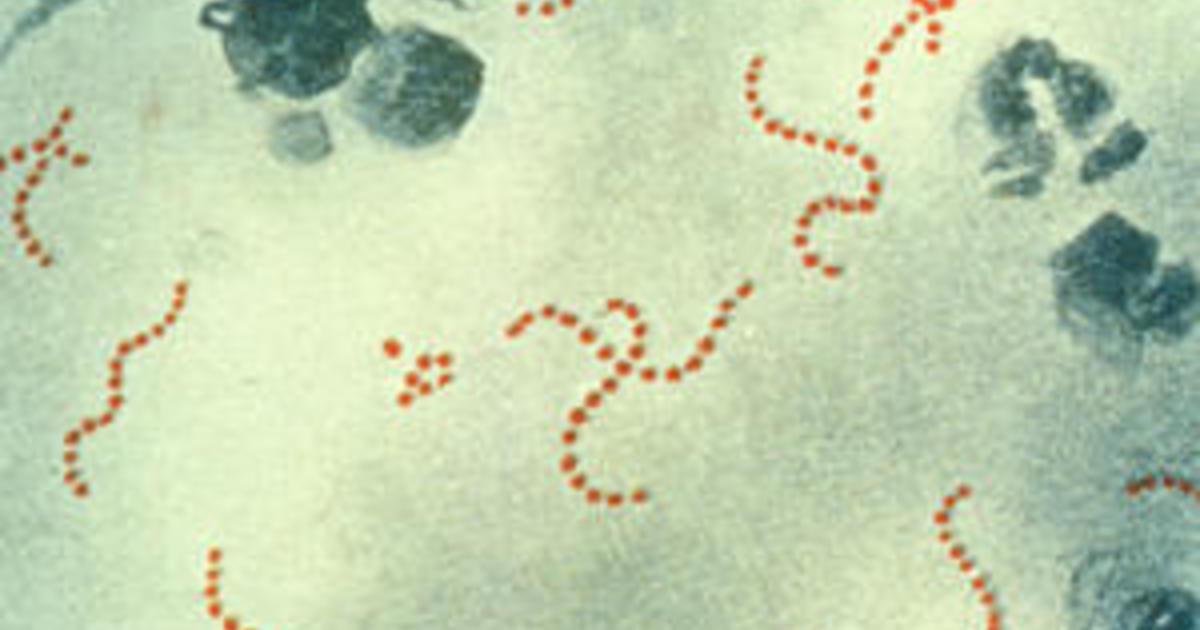 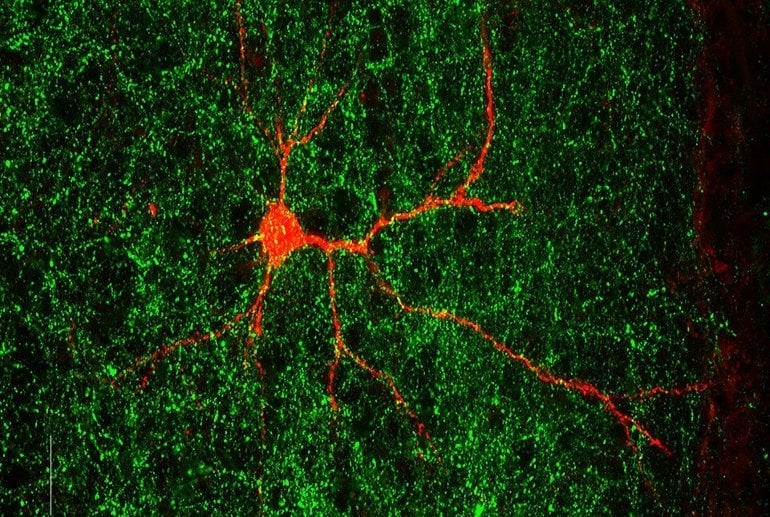 Traffic Pollution Has Been Associated With an Increased Risk of Dementia