San Jose police are searching for a kidnapping suspect who they say took a 3-month-old baby from a home Monday afternoon.

Police said the suspect entered an apartment on the 1000 block of Elm Street and took the baby as the child’s grandmother was unloading groceries.

“Right now, we have every available resource not only out in the field but here at the police department working this case,” San Jose police Sgt. Christian Camarillo said.

The kidnapping was reported just after 1 pm by the baby’s grandmother, Camarillo said.

Sgt. Christian Camarillo of the San Jose Police Department provides an update on the investigation into the kidnapping of a 3-month-old baby.

“In that short amount of time, someone entered the apartment … and left with the baby,” Camarillo said.

The baby’s mother was at work when the incident occurred, Camarillo said. She is working with police as they investigate.

The baby’s father is incarcerated and is “out of the picture,” Camarillo said. Police plan to talk to him soon.

The family does not recognize the suspect, police said.

Police described the suspect as a male wearing black pants and a dark blue shirt, gray shoes with white trim, a gray baseball hat, and a black face mask. They said he has short hair.

The baby is wearing a white long sleeve onesie with dinosaurs on it, police said.

Family members have gathered outside the residence searching for updates. A man who identified himself as the baby’s uncle told NBC Bay Area they feel helpless because they do not have any more information about the kidnapping.

The FBI is assisting San Jose police with the investigation.

This is a developing news story. Details may change as more information becomes available. Stay tuned for updates. 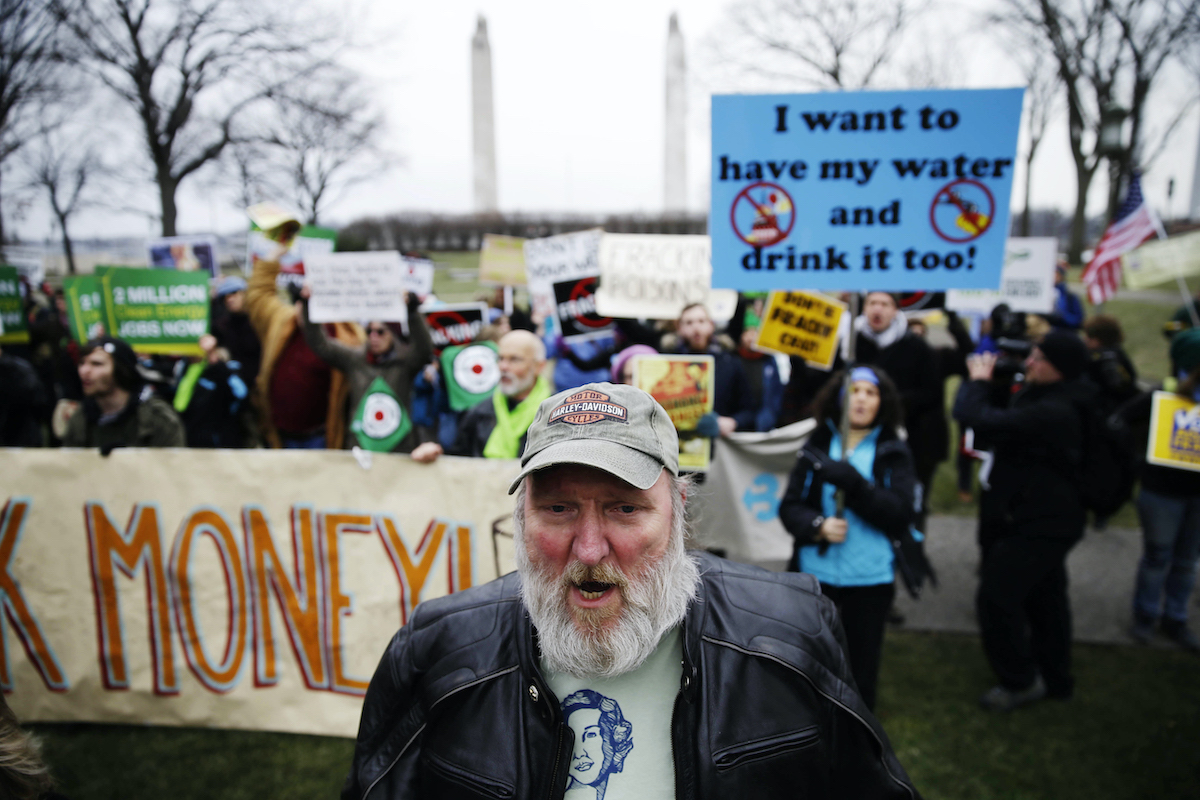 San Francisco police given power to use killer robots | News