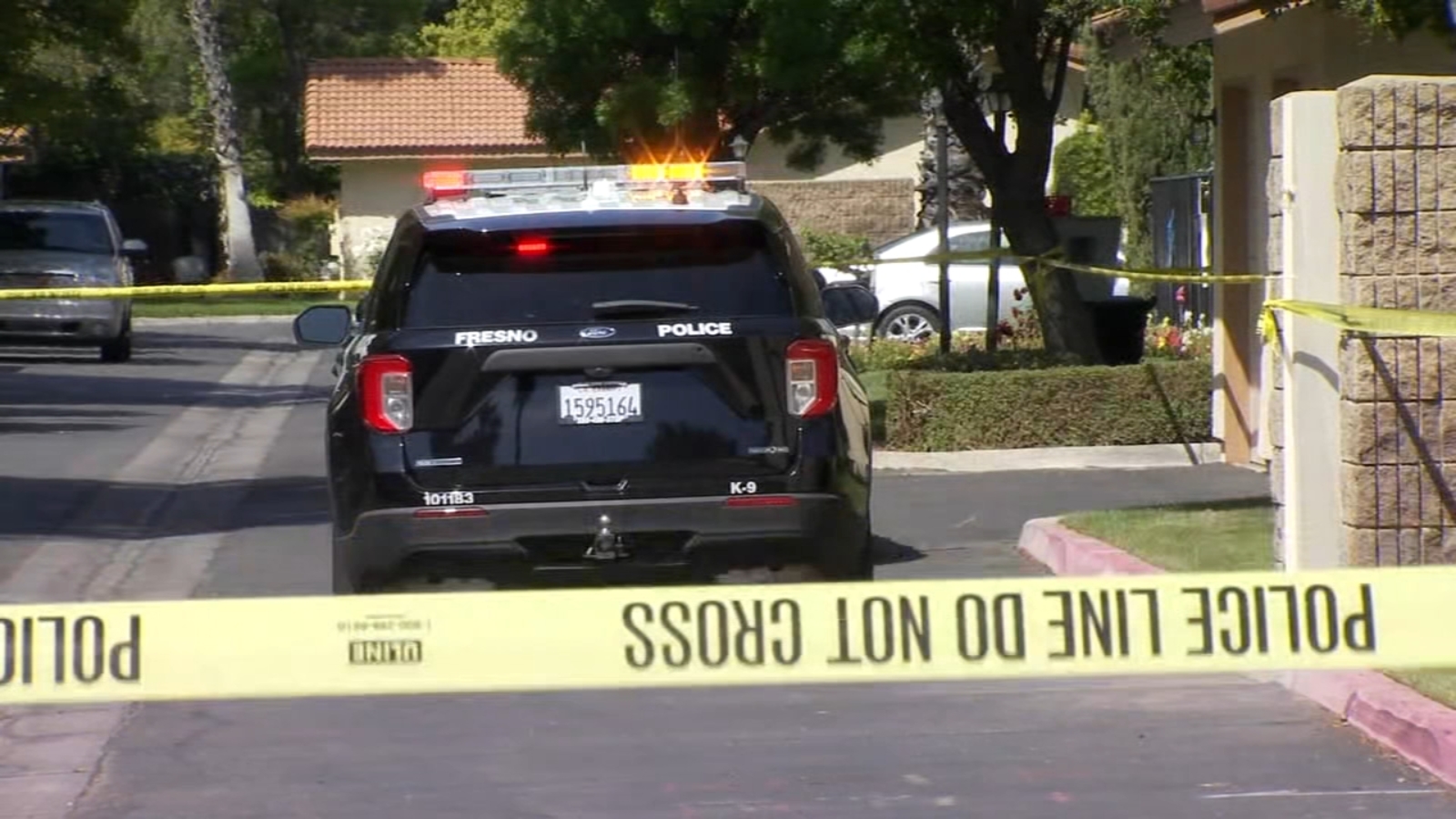 FRESNO, Calif. (KFSN) – Authorities have arrested the suspect accused of shooting a man to death at a northwest Fresno apartment complex Monday morning.

Hambartsumyan was visiting the tenant at the apartment when Tashchian and two other people showed up.

Hambartsumyan died at the scene.

Tashchian is currently in the Clark County Jail in Nevada, being held on a murder charge.

Detectives are trying to find other witnesses to help them with their investigation. Anyone with information is asked to contact the Fresno Police Department. 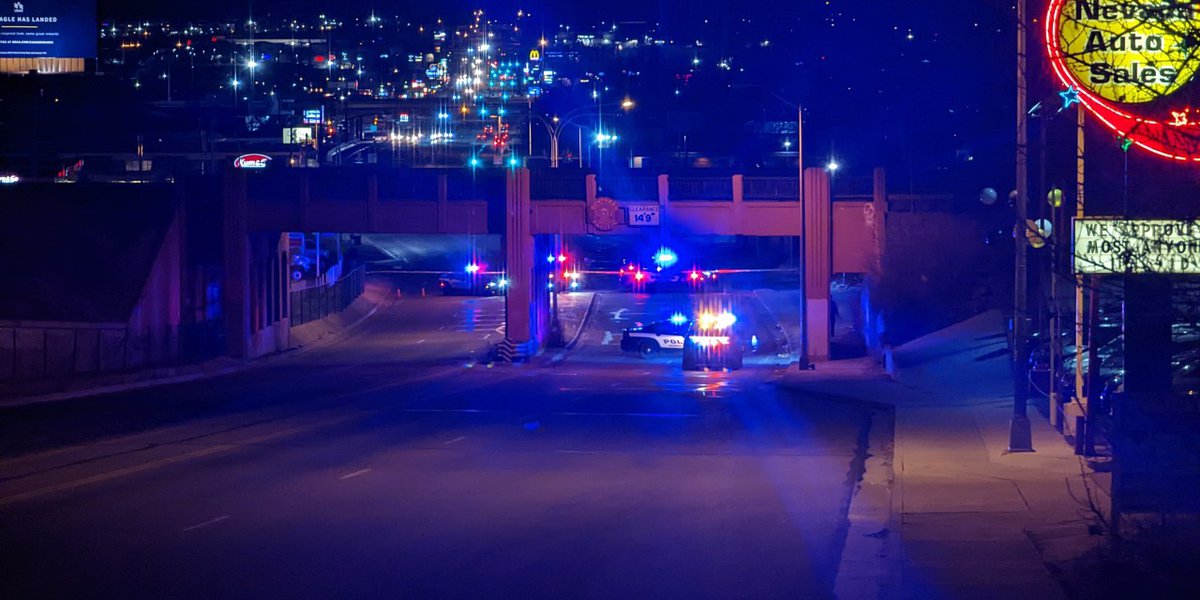 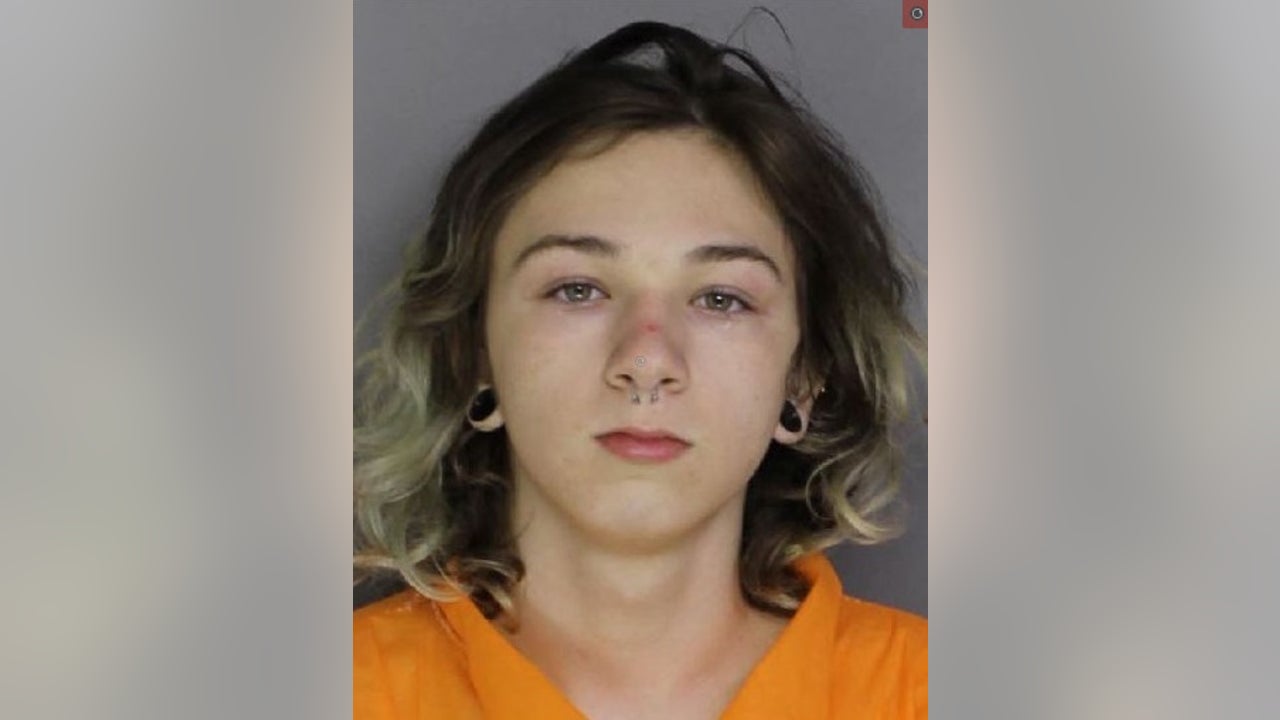 NYC Crime: 2 young children stabbed to death in the Bronx; mother in custody