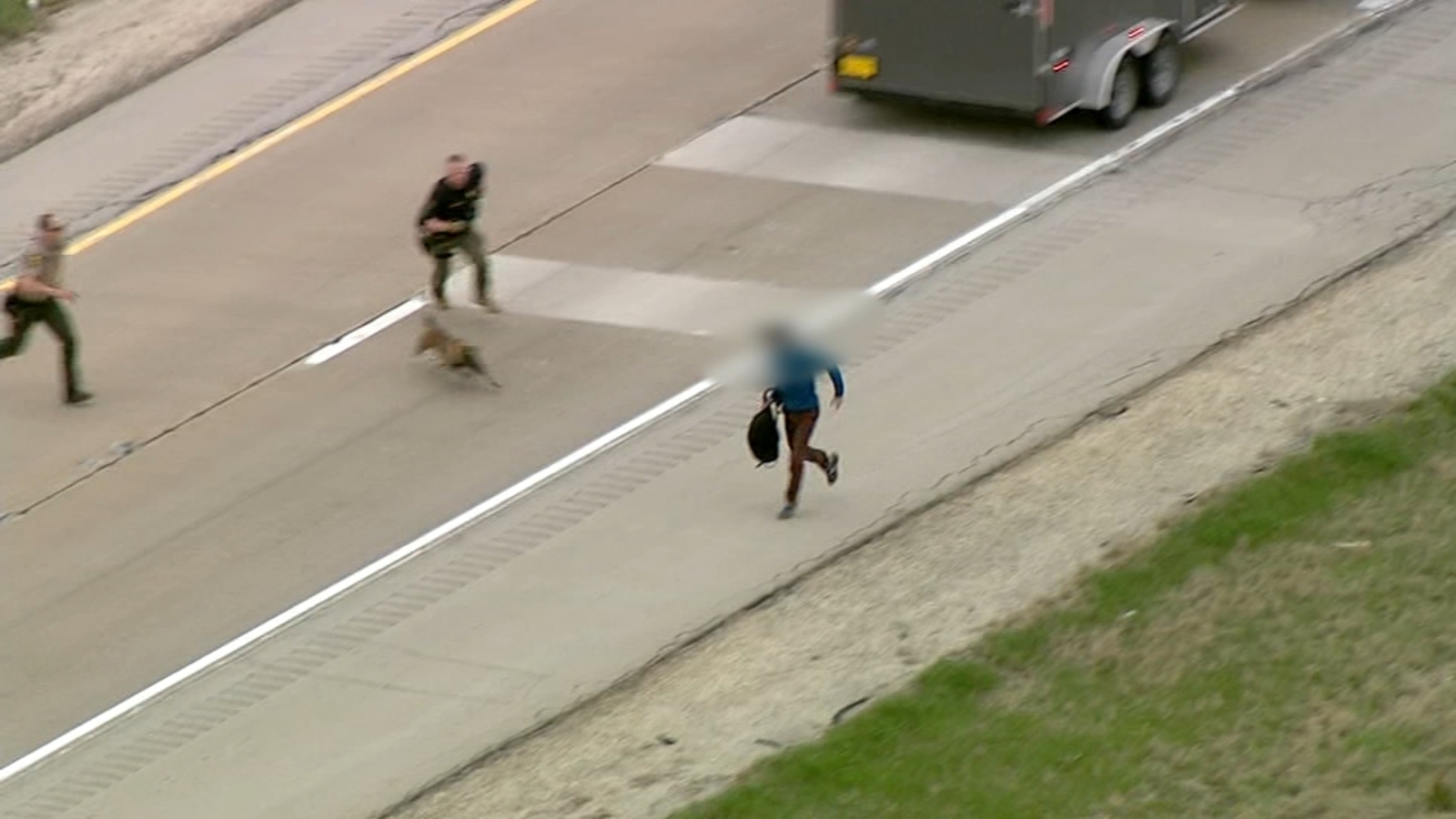 CHICAGO (WLS) – The man apparently seen leading police on an over 70-mile chase throughout the Chicago area Monday is now in the Grundy County Jail.

Police said at about 4:40 pm a Chicago Fire Department ambulance was parked in the 200-block of West Cermak Road in Chinatown. Police said it was taken by one man while it was parked and unattended on the street in front of the firehouse.

During the theft, a bystander stopped and did a double take as the driver pulled off. Officials said no one was in the ambulance when it was stolen.

The thief fled south in ambulance # 66 onto the Stevenson Expressway, with police and Illinois State Police in pursuit, and eventually onto I-55 heading south into the southwest suburbs.

At one point, police closed in on the tail and threw a rumble stick, flattening the back left tire, though, not enough to deter the driver.

Shortly before 6:20 pm, somewhere south of Joliet, the ambulance slowed nearly to a stop, and the driver appeared to be gesturing to and speaking with police out the window, before suddenly taking off again.

Strips took out the ambulance’s back driver’s side tire, but the chase continued on, with the bare rim smoking at times. By 6:30 pm the ambulance had made it nearly 80 miles southwest of the city, near Dwight, where the driver slowed to a stop and got out.

It briefly looked like the driver was going to surrender; he stepped over a fence divider between the highway and the grass median with a backpack and got onto his knees. There appeared to be an exchange of words with police and the suspect suddenly grabbed his backpack and took off on foot, running into the northbound lanes of I-55.

There he stopped a red truck hauling a trailer and attempted to get in the passenger door, but was unable to. He was then tackled by several officers and a K-9 unit and taken into custody on the side of the highway near the Streator-Kankakee exit.

The suspect was eventually taken away in an ambulance and could be seen on video arriving at Morris Hospital in Grundy County for evaluation.

He was released from the hospital about 2 a.m., and taken to the Grundy County Jail, Illinois State Police said.

Charges are pending. Police did not immediately provide any identifying information for the man.

Traffic was stopped in both directions on I-55 for a time after his arrest. 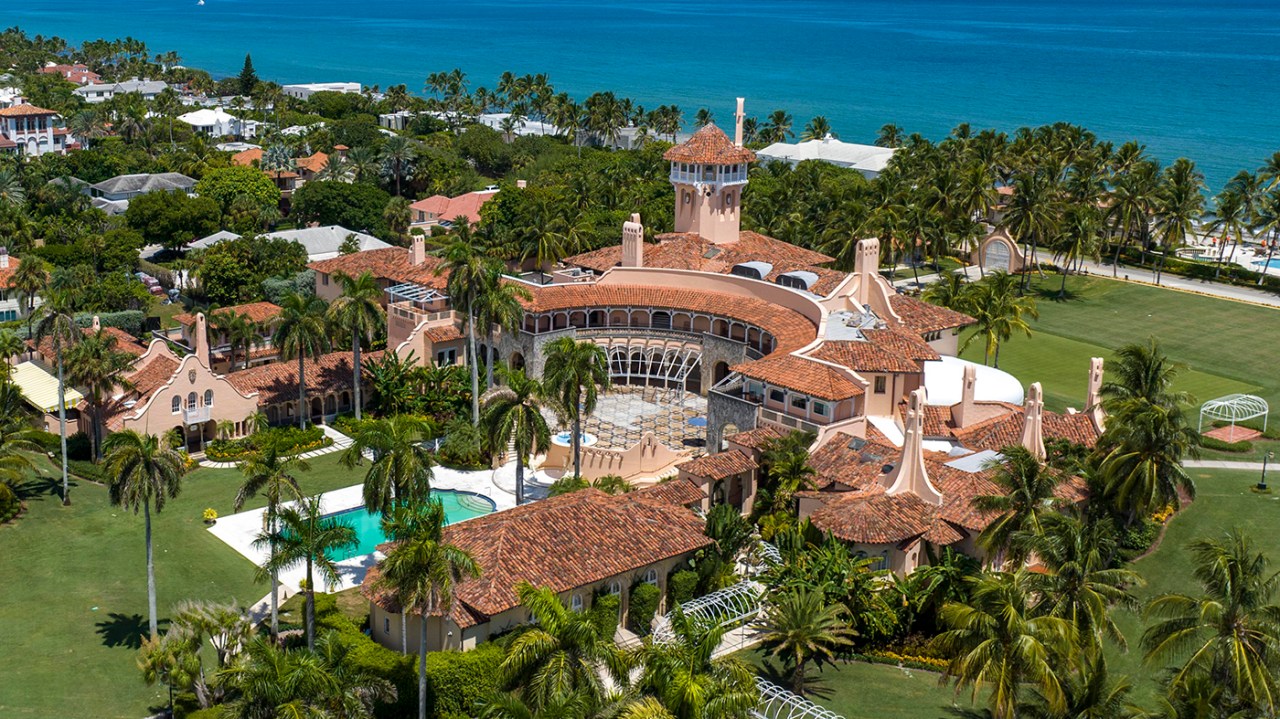