Video released Monday shows what authorities said was a man walking down a Northern California street with a baby carrier after allegedly having kidnapped a 3-month-old boy from his family’s apartment.

The man is alleged to have entered the home just north of downtown San Jose shortly after 1 pm and left with Brandon Cuellar, a San Jose police spokesman, Sgt. Christian Camarillo, told reporters.

She left the boy for about two minutes to get groceries from the car, Camarillo said.

“In that short amount of time, someone entered the apartment” and left with the child, Camarillo said.

“Today, someone is walking around with a 3-month-old baby they did not have yesterday,” he added.

The boy’s family did not recognize the man, who was captured on a security camera carrying what authorities described as a baby carrier with a white blanket over it.

Camarillo said it was not clear whether the man brought the carrier or whether it belonged to the family.

The baby carrier is black in color with a white blanket.

Brandon was wearing a white long-sleeve onesie with dinosaurs on it, the police department said.

Camarillo said members of an FBI child abduction team are assisting in the search for the boy.

In a later update posted to Twitterthe San Jose Police Department said officers and FBI agents were going door-to-door in the area in an effort to track down witnesses or any other information related to the case.

“All available resources are assisting with this investigation,” it said, adding: “We need the community’s help, please keep the Retweets going.”

The department also shared multiple hotline numbers for any potential tips. It said a cash reward would be offered for any information “that leads to us finding this baby.”

An Amber alert was not immediately issued in the case.

San José Police said in a statement that they did not yet have a vehicle description or license plate. “When we have that info an Amber alert will be activated,” the department said. 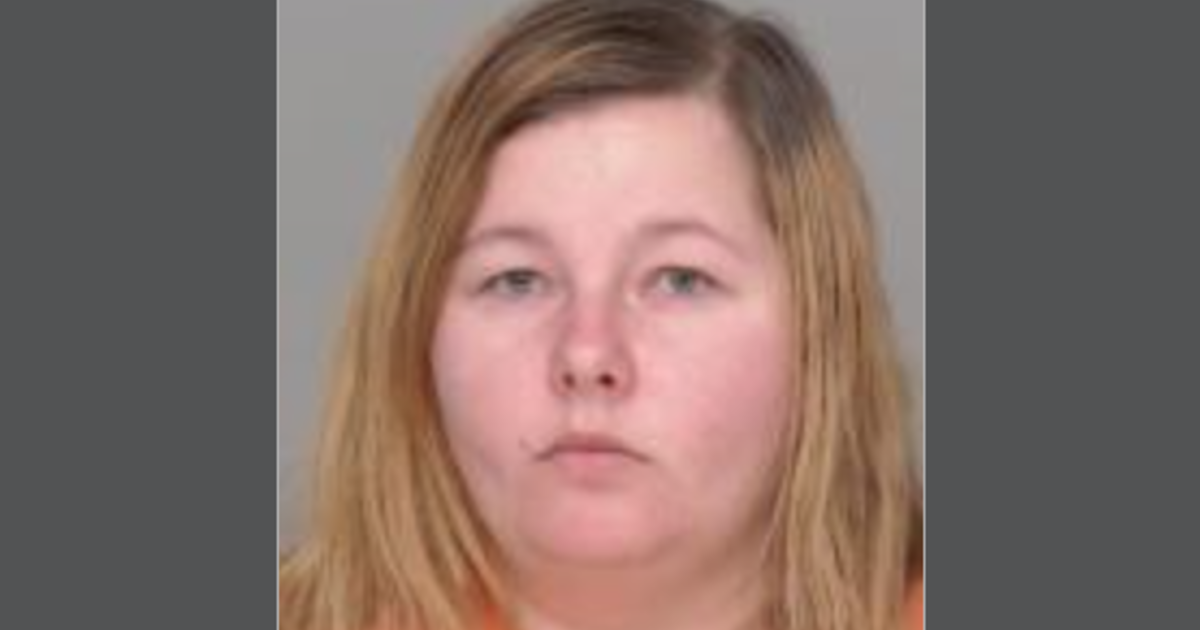 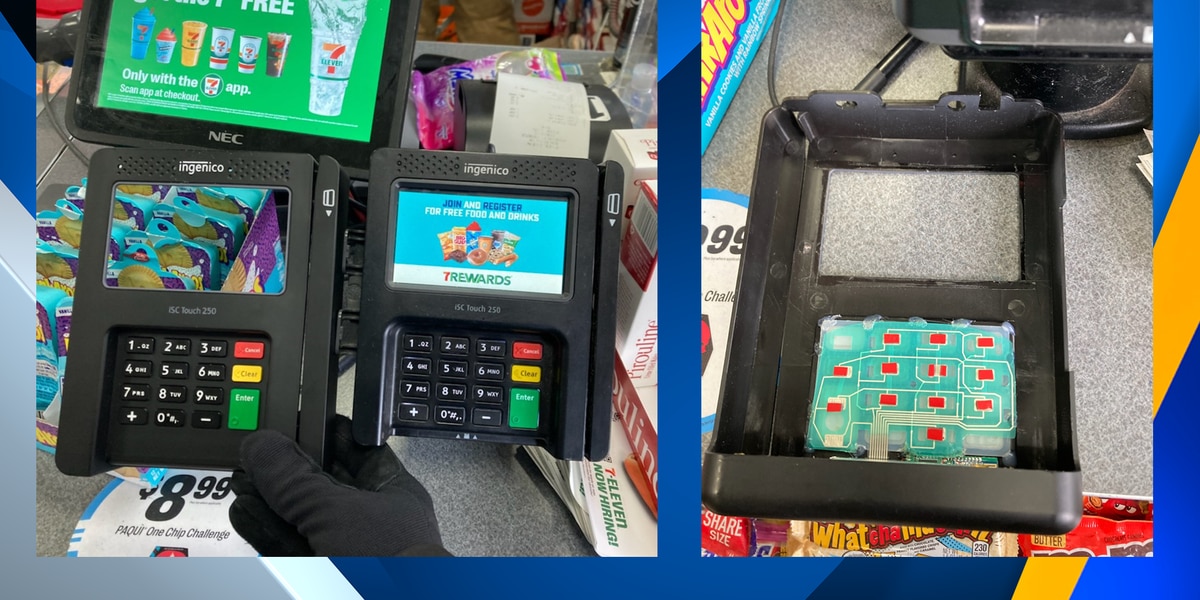