ATHENS, April 19 (Reuters) – Greece has seized a Russian oil tanker off the island of Evia as part of European Union sanctions imposed on Moscow over its invasion of Ukraine, the Greek coast guard said on Tuesday.

Earlier this month the EU banned Russian-flagged vessels from the 27-nation bloc’s ports, with some exemptions, as it adopted new sweeping sanctions against Russia.

The Russian-flagged Pegas, with 19 Russian crew members on board, was seized near Karystos on the southern coast of Evia, which lies just off the Greek mainlandnear the capital Athens.

“It has been seized as part of EU sanctions,” a shipping ministry official said. A coastguard official said the ship’s oil cargo had not been confiscated.

The Pegas had earlier reported an engine problem. Rough seas forced it to moor just off Karystos where it was seized, the Athens News Agency reported. 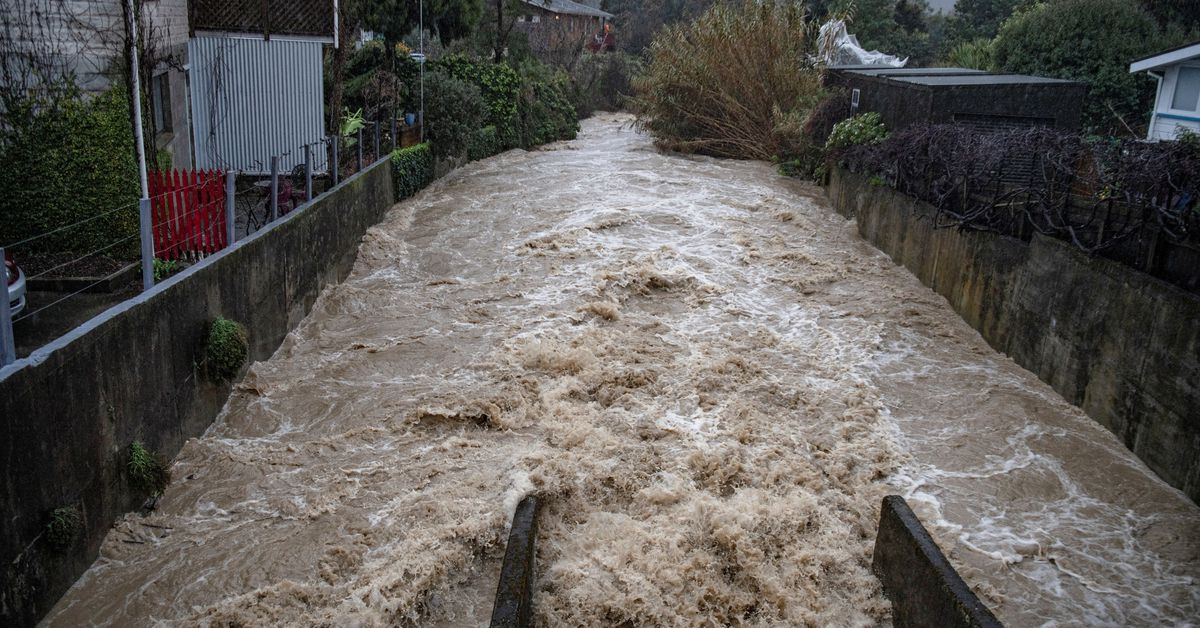 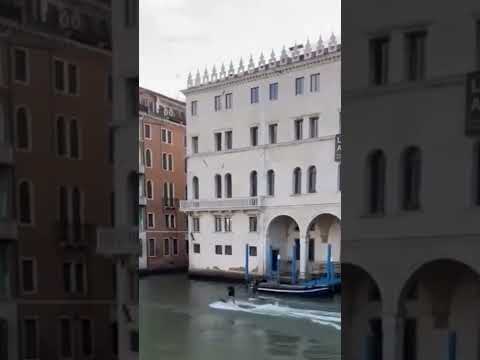