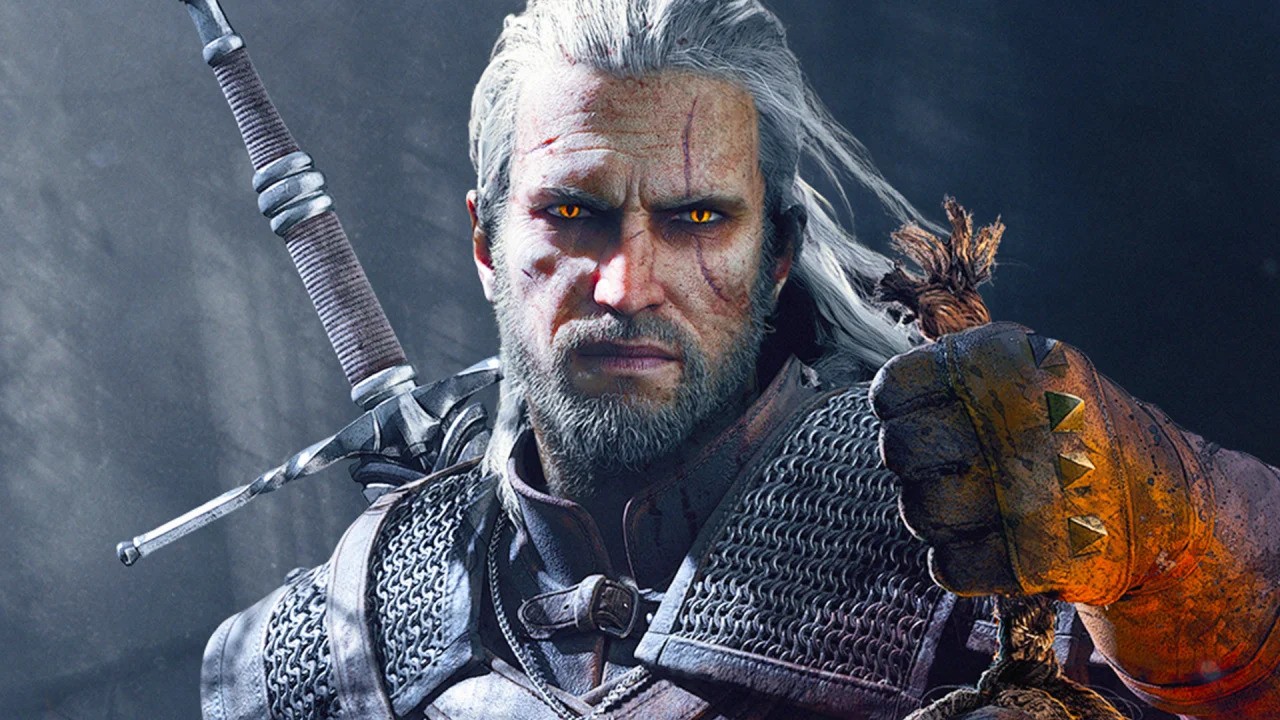 The native PlayStation 5 version of The Witcher 3: Wild Hunt has been delayed as development is moved in-house, but that’s not a sign the project is in “development hell”, according to CD Projekt RED. Speaking during the company’s latest financial earnings call, a studio representative wished to quell any fears.

After suggesting an indefinite delay is the same as saying something is in “development hell”, the representative said: “I want to say it’s not a fact. There have been a lot of insinuations that we’re going to launch June of next year “That’s completely not the case.” They then went on to say the PS5 version has not been pushed back “some monumental sort of time gap ahead of us”. The Witcher 3 on PS5 was scheduled to release in Q2 this year, but a new time window has not been confirmed.

The term “development hell” is generally used by the gaming community to refer to a project that was announced years ago and has not been seen or heard from in some time. Beyond Good & Evil 2 from Ubisoft is a good example. Original creator CD Projekt RED will now finish The Witcher 3 on PS5 in-house, with development first led by Saber Interactive.

When the PS5 version does eventually release, it’ll come packaged with some free DLC inspired by the TV adaptation from Netflix. It has not yet been confirmed what this will be. Elsewhere, CD Project RED has announced a brand new entry in The Witcher series that will run on Unreal Engine 5. 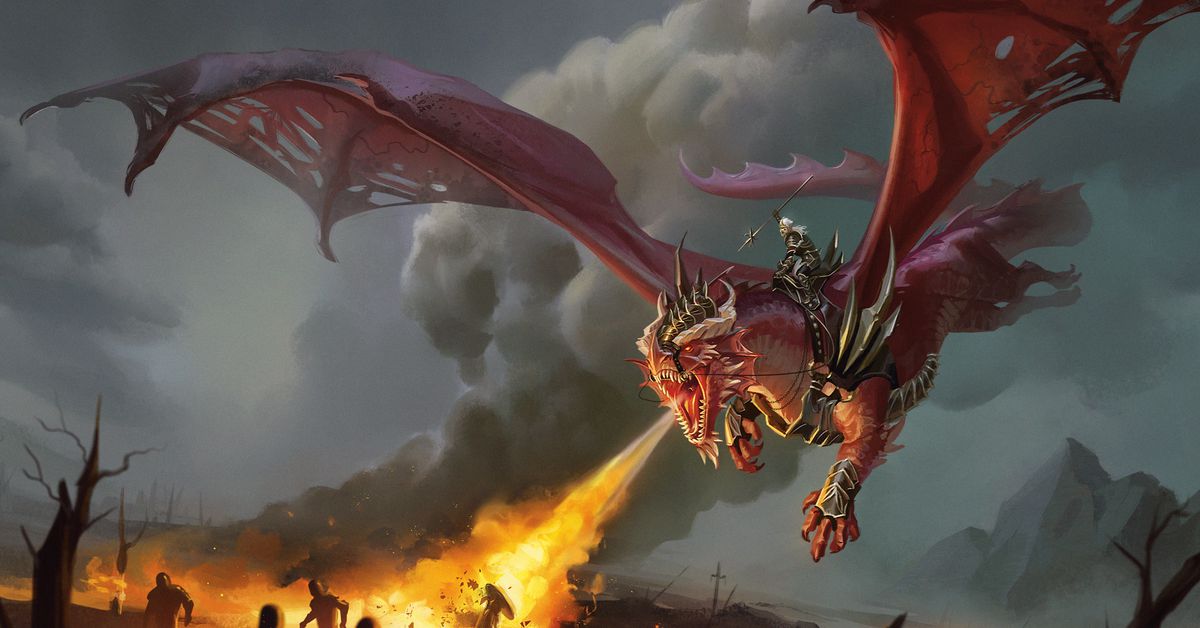 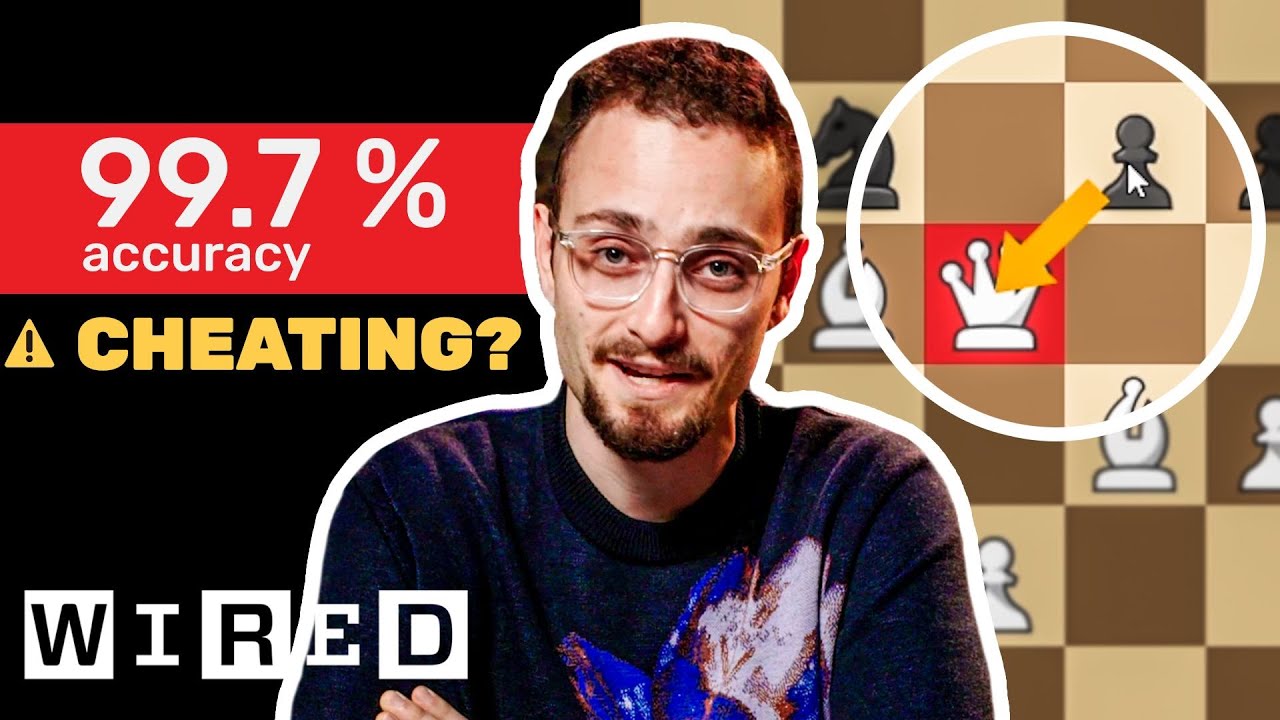 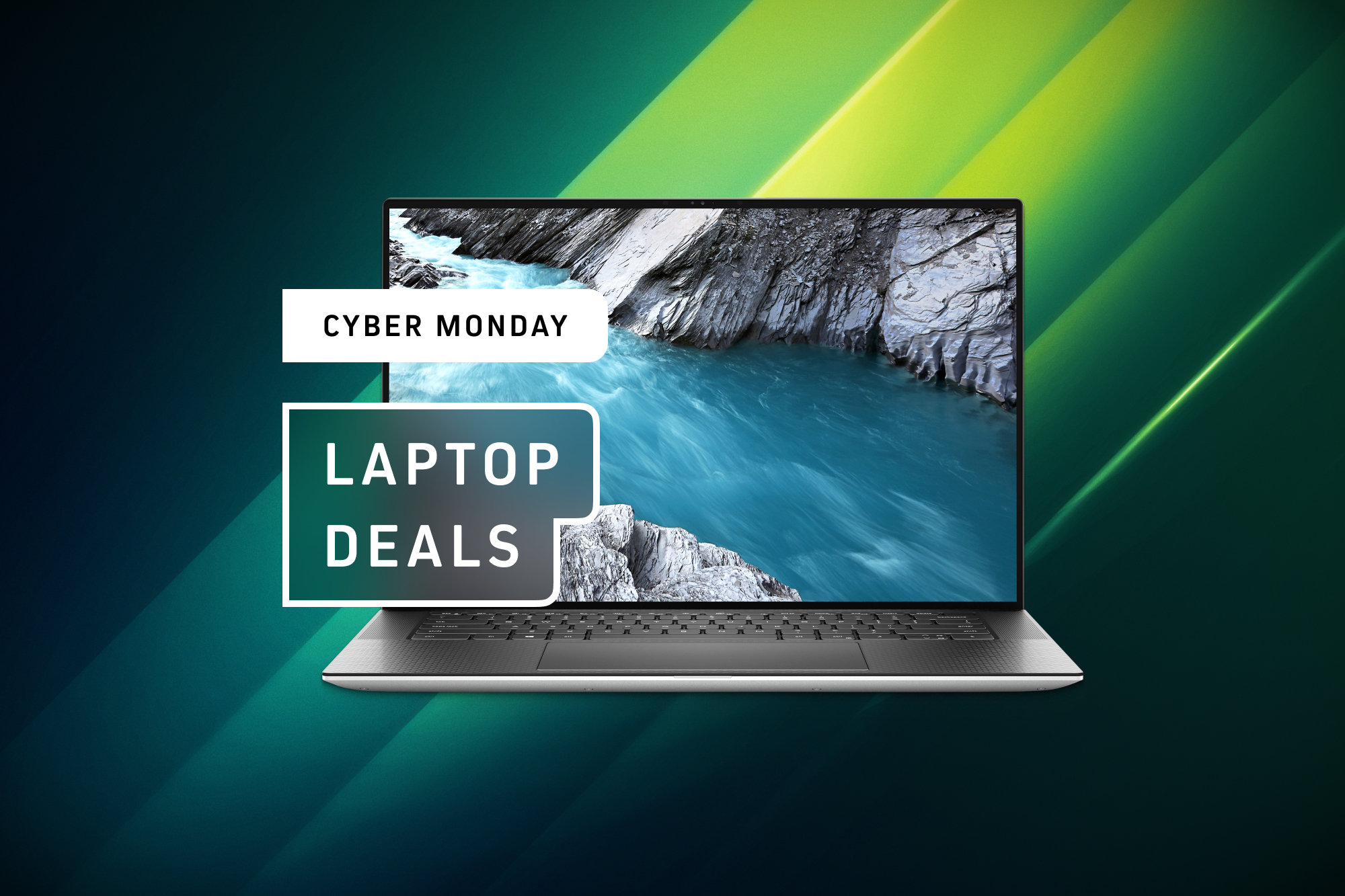