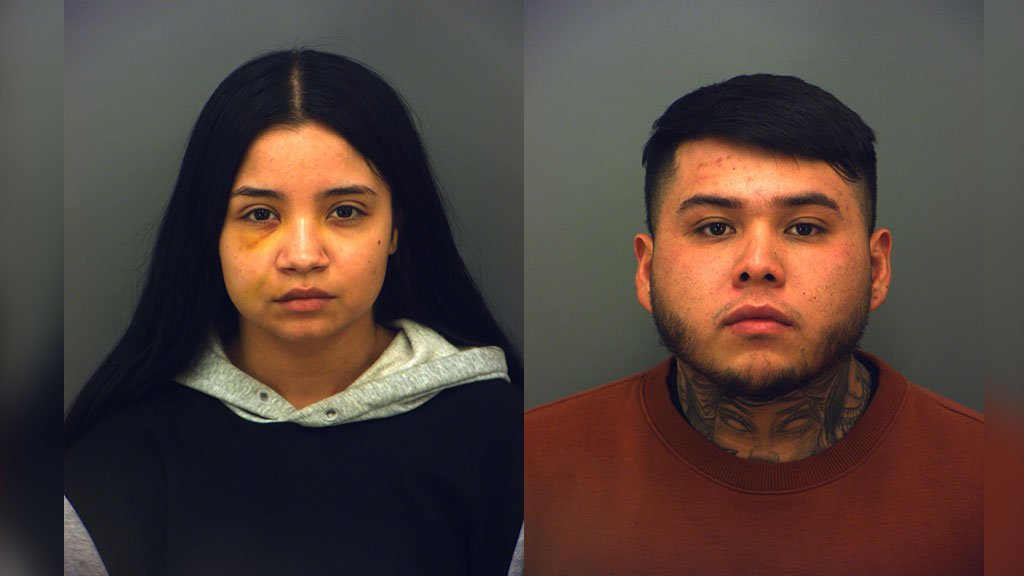 EL PASO, Texas – A 19-year-old woman and 24-year-old man were arrested Wednesday for the deadly multi-crash on I-10 at Hawkins.

Police say Saul Miguel Gutierrez of Horizon was driving a Corvette that lost control and hit the center median.

According to investigators, Kayla Nunez of Chaparral was driving a Tahoe that slammed into the back of a Pontiac Vibe.

The impact of that collision caused the Pontiac Vibe to lose control, hit a cement barrier and burst into flames.

Police say both drivers were driving more than 110 mph at the time of the crash.

On Monday, ABC-7 spoke to a woman who said it was her brother who died in that crash. Yvonne Delgado identified the driver as Raymond Barron.

Police say the victim’s identity is still pending. Delgado said the body was so badly burned, he can not be recognized.

Police say there was a 23-year-old passenger in the Corvette. He was identified as Javier Lechuga of El Paso.

Police say there was a 16-year-old male passenger in the Tahoe. That passenger’s identity was not released.

Gutierrez and Nunez remain in jail. They both face two charges, manslaughter and accident involving death. Their bonds total $ 1.6 million each.