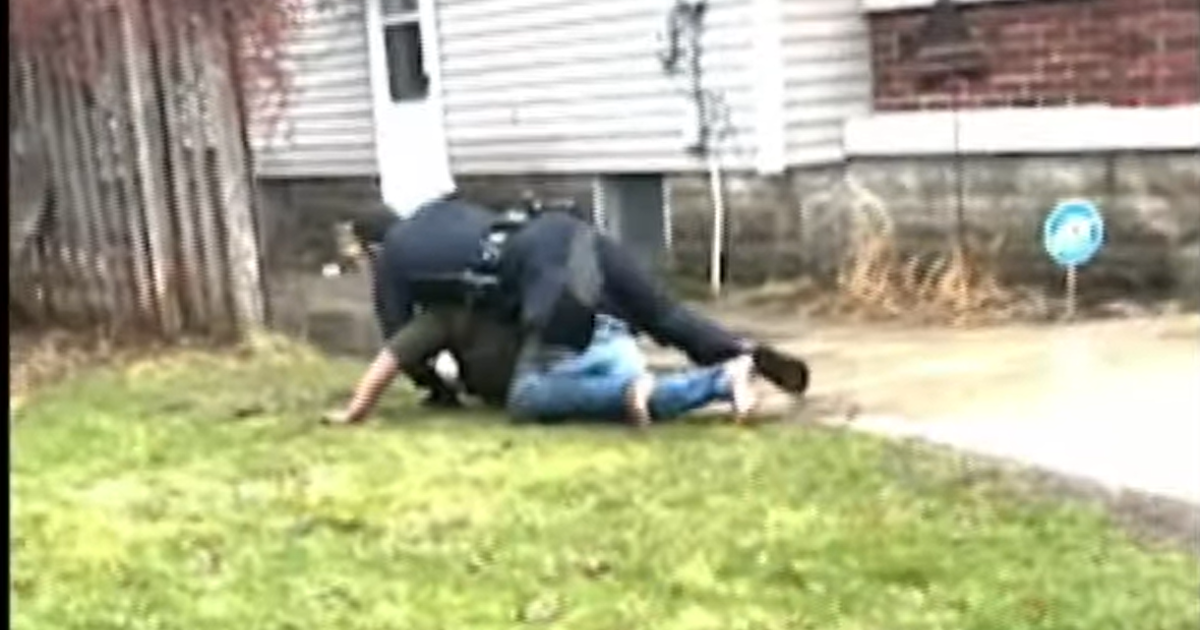 The father of Patrick Lyoya said his son was “killed like an animal” after recently released videos showed the 26-year-old Black man being fatally shot by a police officer during a traffic stop. The family fled from the Democratic Republic of Congo in 2014 for a safer life in the US

“I came here to save my family,” Peter Lyoya told CBS News. “My son has been killed like an animal.”

Attorney Ben Crump, joined by Lyoya’s parents and a Congolese interpreter, called for accountability on Thursday.

“As his mother and father said, they believe their son was executed,” Crump said.

The officer, who is White, pulls Lyoya over for driving with mismatched plates. Lyoya gets out of his car and the officer tells him to stay in the car, but Lyoya remains outside of the vehicle.

When the officer asks to see a license, Lyoya asks: “What did I do wrong?”

When the officer tells Lyoya to put his hands behind his head, he resists and then flees on foot.

The officer tackles Lyoya on a nearby lawn and the two struggle on the ground. The officer fires his Taser twice, but misses. Both men reach for the Taser, and the officer says, “Let go of the Taser.”

The officer’s body camera goes off, though it’s unclear why. But other videos show that while on top of Lyoya, the officer takes out his gun and fires one shot to the head.

Grand Rapids police say they will not identify the officer unless he’s named as a suspect.

City leaders are calling for calm until Michigan State Police finishes its investigation.

“We will seek transparency. We will seek truth. Justice requires that this matter be handled fairly and efficiently,” Brandon Davis, director of oversight and public accountability for the City of Grand Rapids, said Wednesday.

Adriana Diaz is a CBS News correspondent based in Chicago and is the anchor of Saturday’s edition of the “CBS Weekend News.” 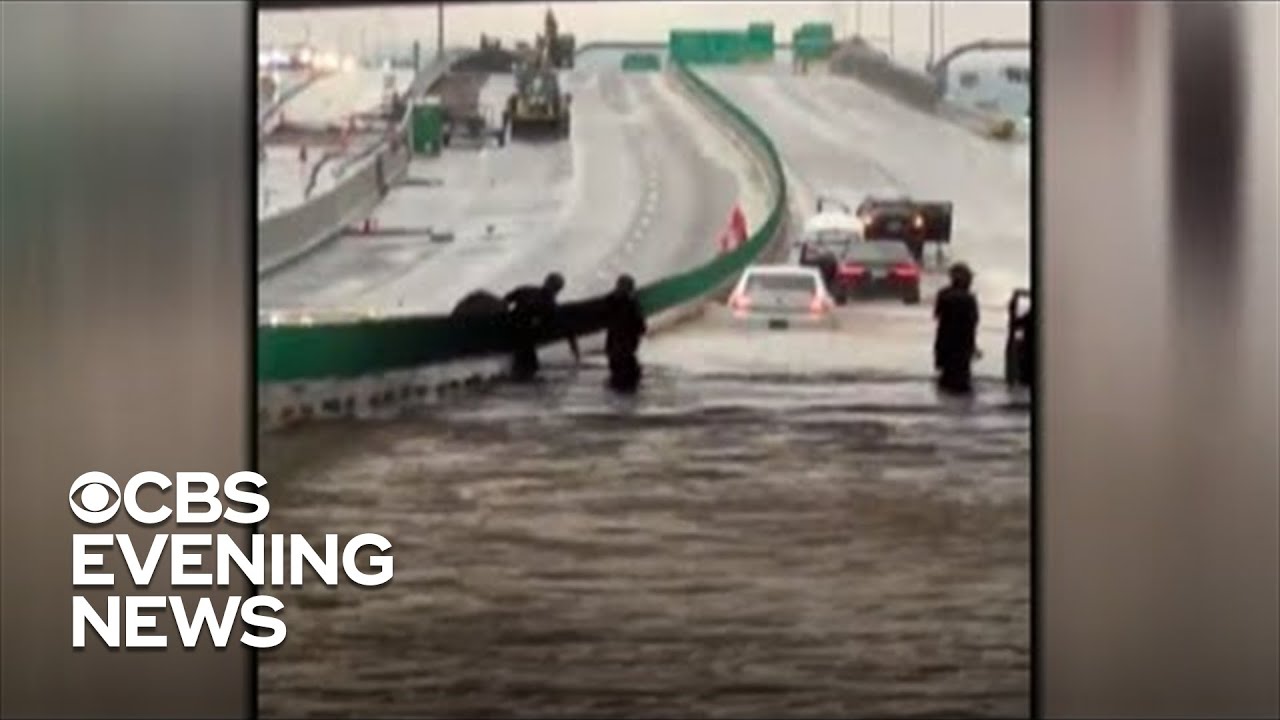 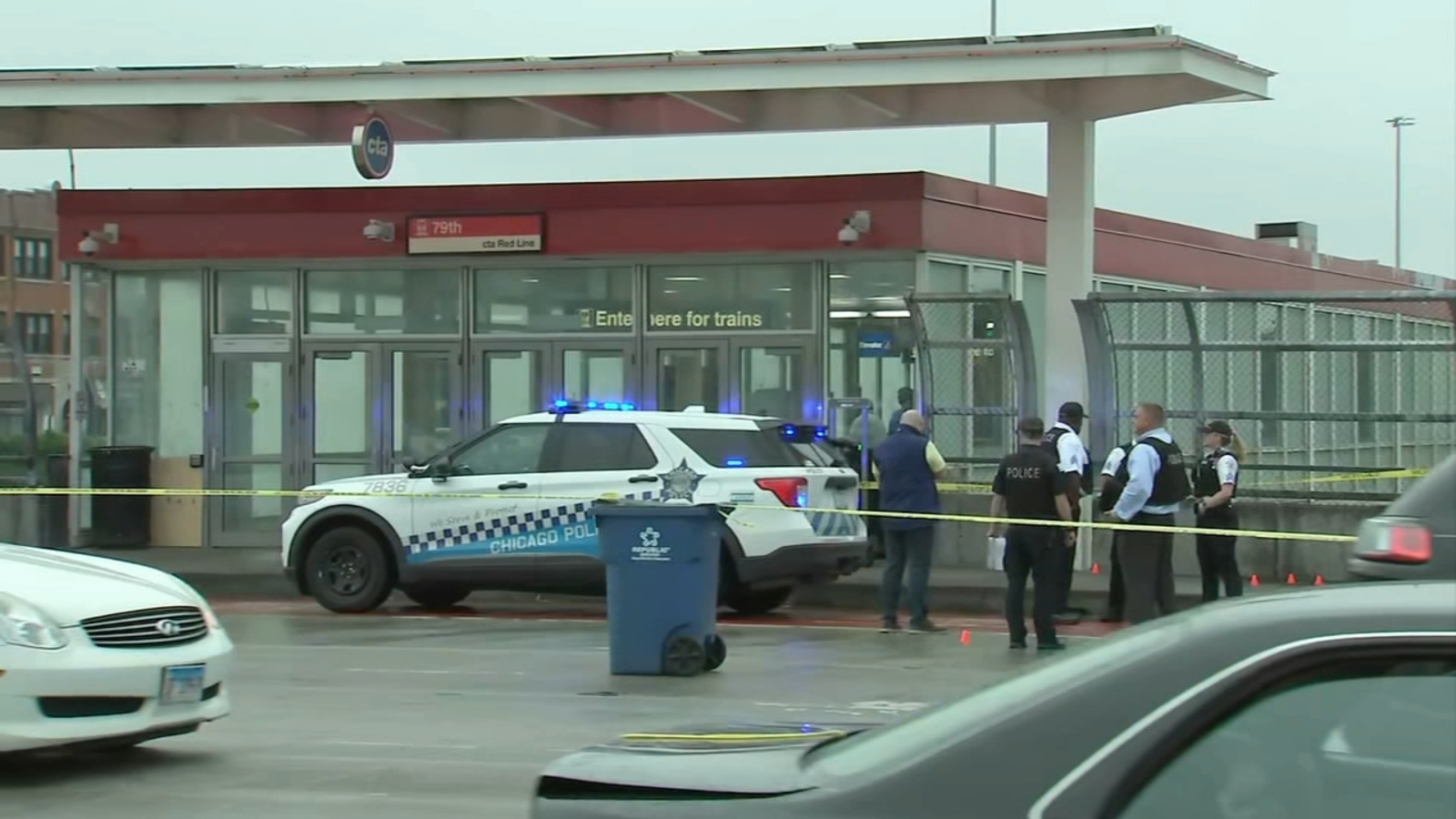