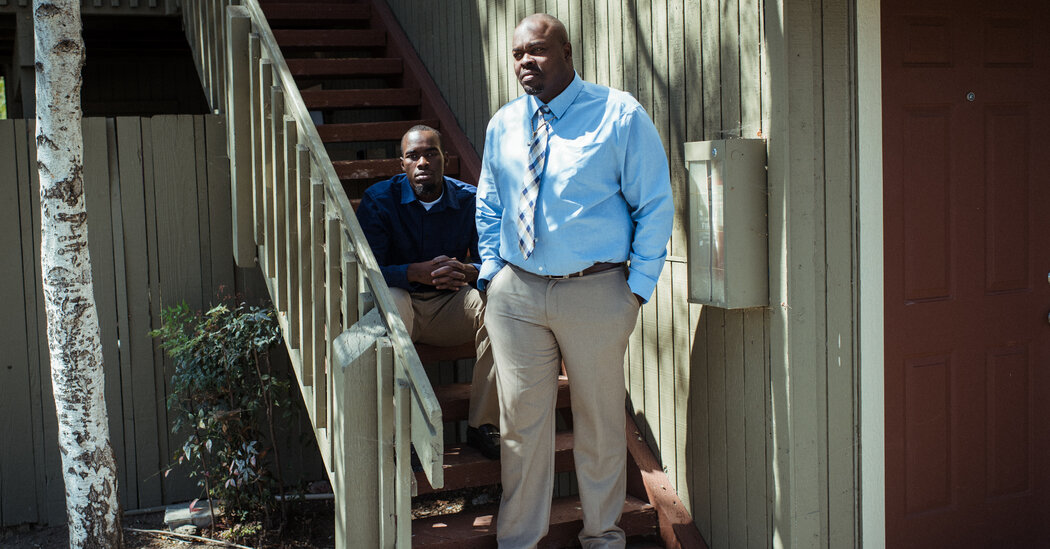 A federal judge has significantly reduced a $ 137 million damages award against Tesla in a lawsuit by a worker who said he had encountered racism on the job at the electric-car maker’s assembly plant.

The jury’s award, delivered in October, was pared to $ 15 million on Wednesday by Judge William H. Orrick of the U.S. District Court in San Francisco. The sum represents $ 1.5 million in compensatory damages and $ 13.5 million in punitive damages.

The plaintiff, Owen Diaz, said he was the object of racial slurs by a supervisor and other colleagues while he worked at the Tesla factory in Fremont, Calif., In 2015 and 2016 as the employee of a staffing firm. He gave an account of his experience in a 2018 article in The New York Times.

The jury affirmed Mr. Diaz’s assertion that Tesla created a hostile work environment by failing to address the racism he faced. Mr. Diaz said that despite repeated complaints, Tesla had done little to deal with episodes that included drawings of derogatory caricatures of Black children, swastikas and a scrawled racial epithet in a bathroom stall and around the factory.

“Despite Tesla’s attempts to characterize it any other way, its treatment of Diaz – and the treatment of its supervisors and employees (or contractors) – falls high on the reprehensibility scale,” Judge Orrick said in his ruling on Wednesday.

He rejected Tesla’s motion for a new trial. 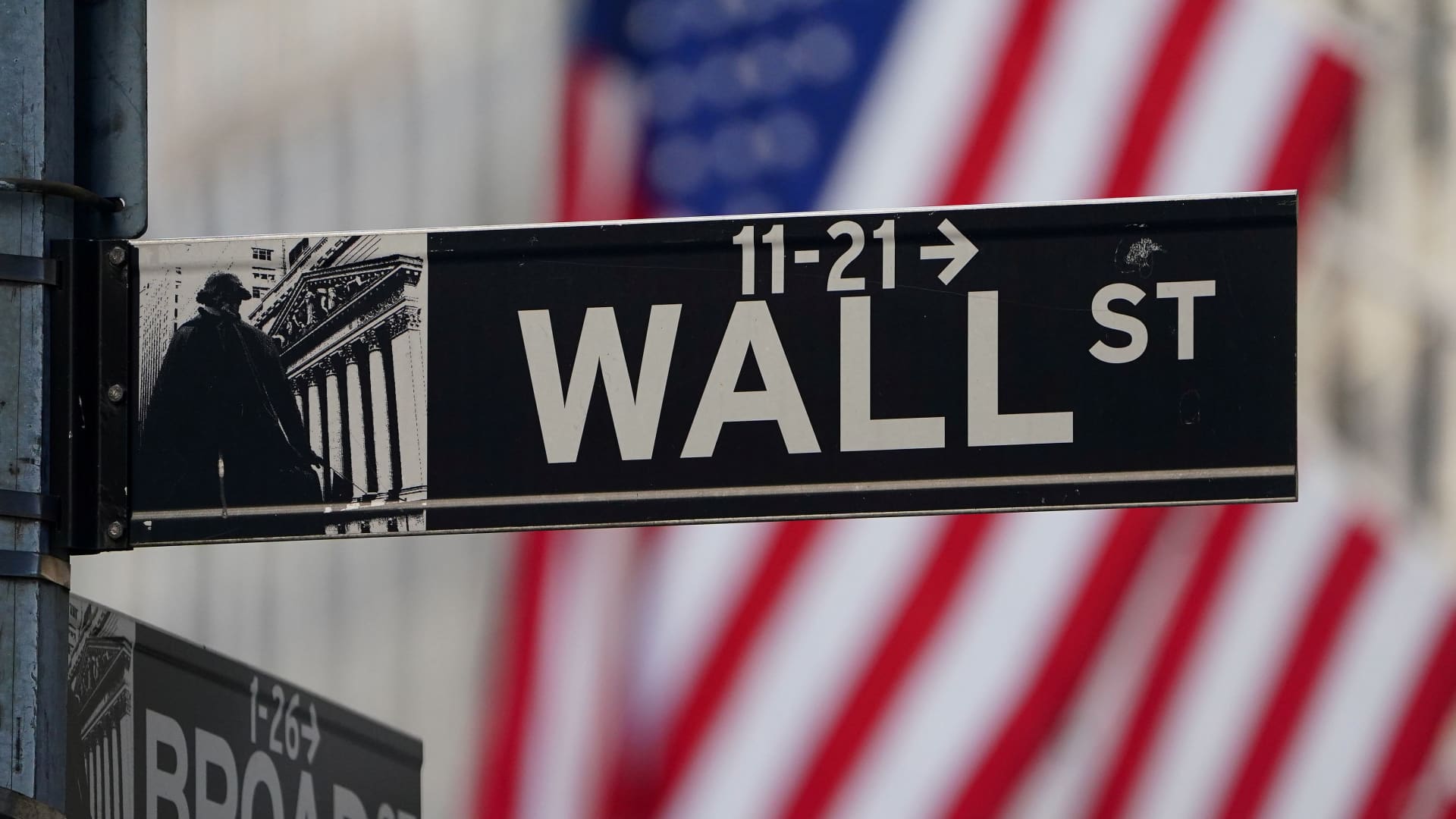 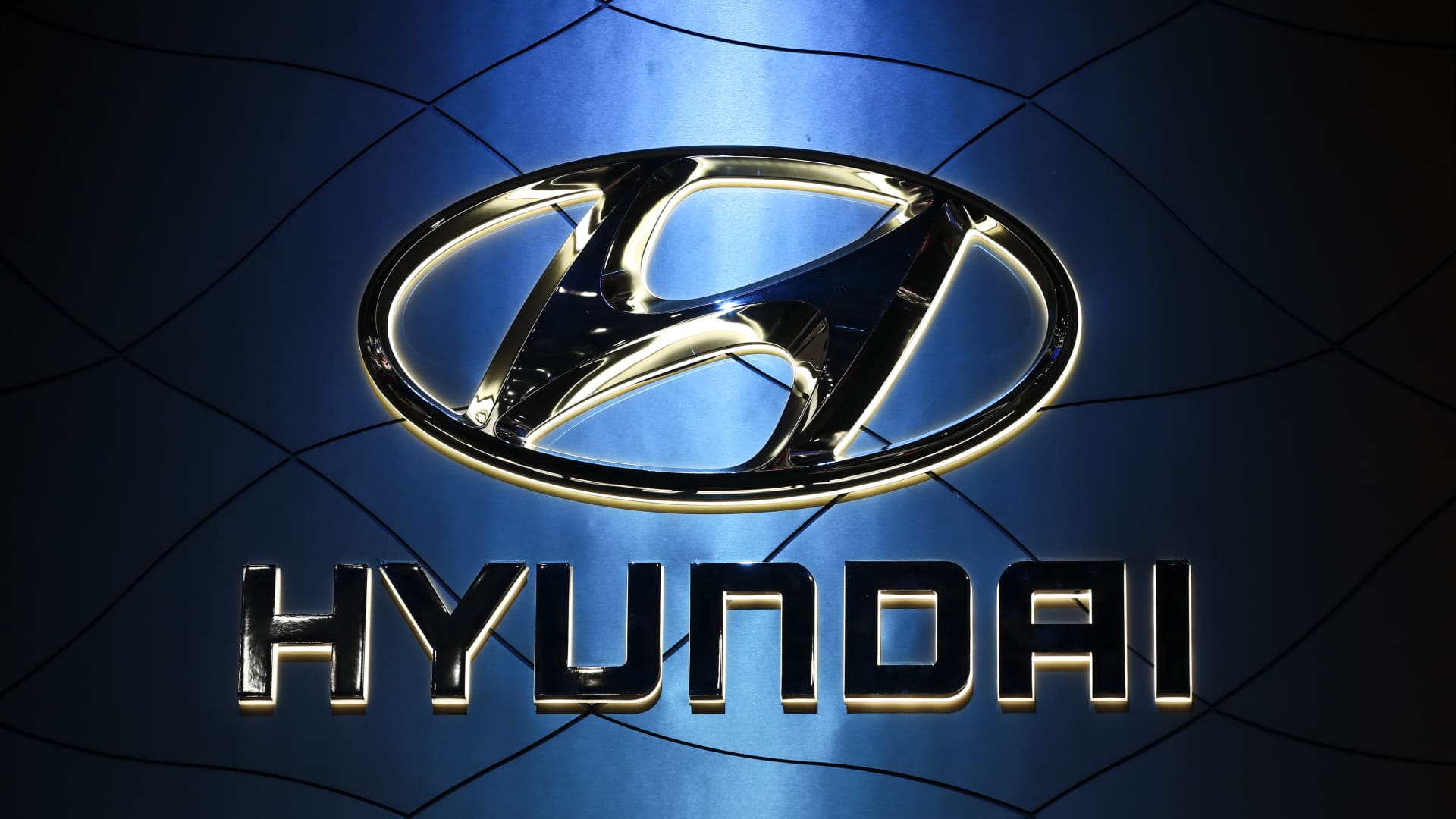