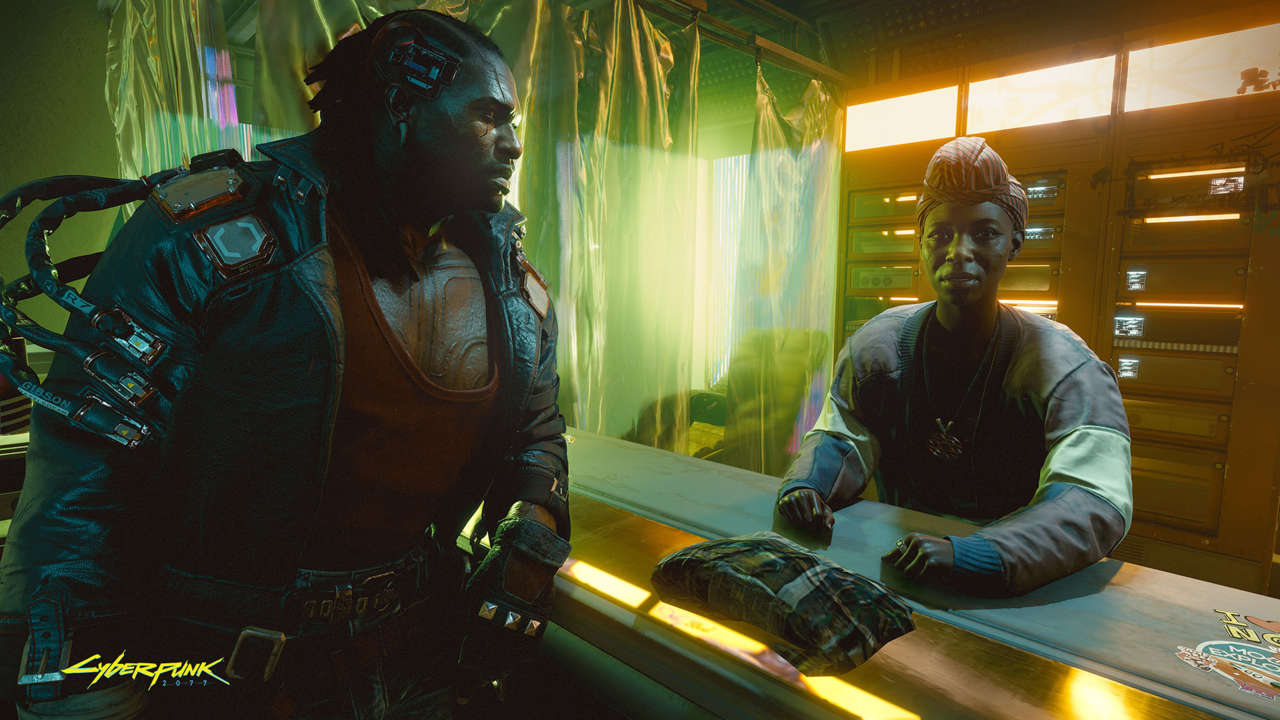 Cyberpunk 2077’s first major expansion will be released in 2023, developer CD Projekt Red has confirmed. The Polish studio made the announcement during its latest financial call today.

This is the first time CD Project Red is providing any insight into when the expansion might be released. The studio has not shared any details about what to expect from it, though CD Projekt Red has a history of large-scale, impressive expansions like The Witcher 3’s Hearts of Stone and Blood and Wine.

More details on Cyberpunk 2077’s expansion will be announced later this year.

As part of CD Projekt Red’s latest earnings release, the company said it believes in the “long-term potential” of Cyberpunk 2077 after it was heavily criticized at launch in 2020. Since then, CD Projekt Red has released eight major updates for the game , including the big-time 1.5 update that unlocked the PS5 and Xbox Series X | S benefits and introduced a wealth of changes across the board.

“One of our priorities for 2021 was to improve Cyberpunk 2077 gameplay. We are now satisfied with the game and encouraged by the gamers’ reception of its next-gen console edition,” management said.

While CD Projekt Red continues to work on Cyberpunk 2077 and its expansion, the studio overall is decreasing the number of development teams working on the game relative to last year. As you can see in the chart below, the majority of CD Projekt Red’s development teams are now working on “other projects,” including the next Witcher game. Developers committed to support Cyberpunk 2077 and its expansion appear to be in aggregate smaller now than at any point since the end of 2020 amongst the wider team.