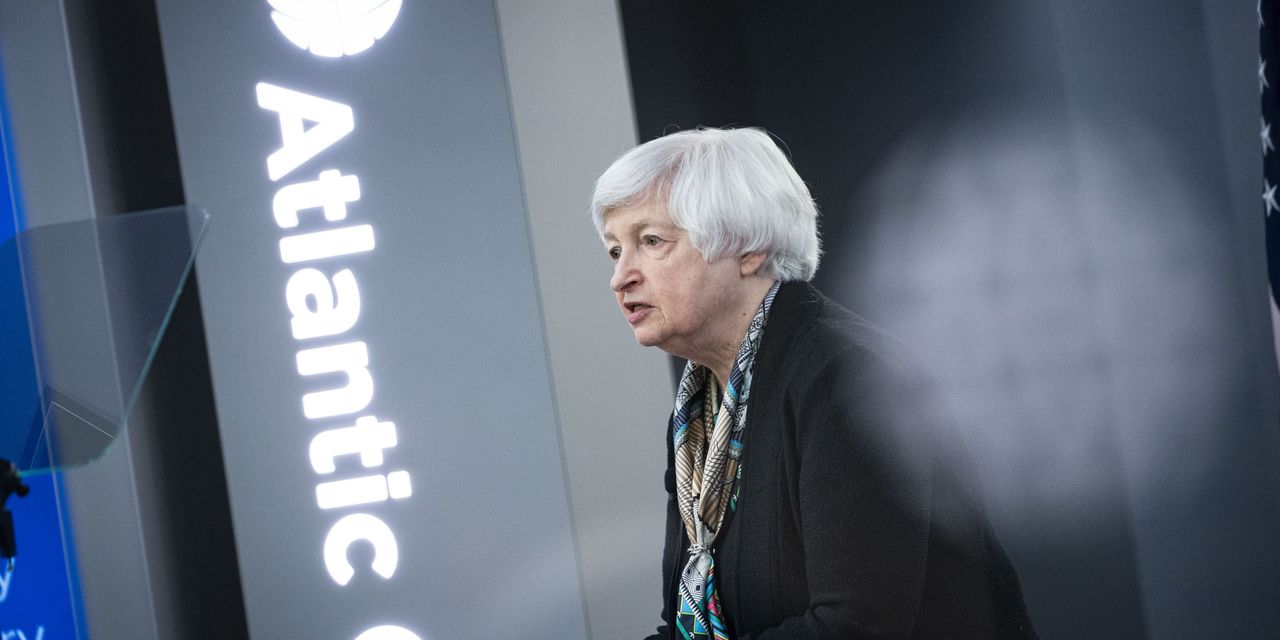 WASHINGTON — Treasury Secretary Janet Yellen said countries that maintain their ties to Russia after its invasion of Ukraine risk facing isolation from the global economy, sending a warning shot to nations that have so far remained neutral in the conflict.

As it has crafted with its allies a wide-ranging package of sanctions on Russia, the US has urged China, a close partner of Russia, to not provide substantive aid to Russia or take steps to undercut the sanctions. It has also sought to push countries that have not put penalties on the Russian economy, notably India, to take a tougher stance against Moscow.