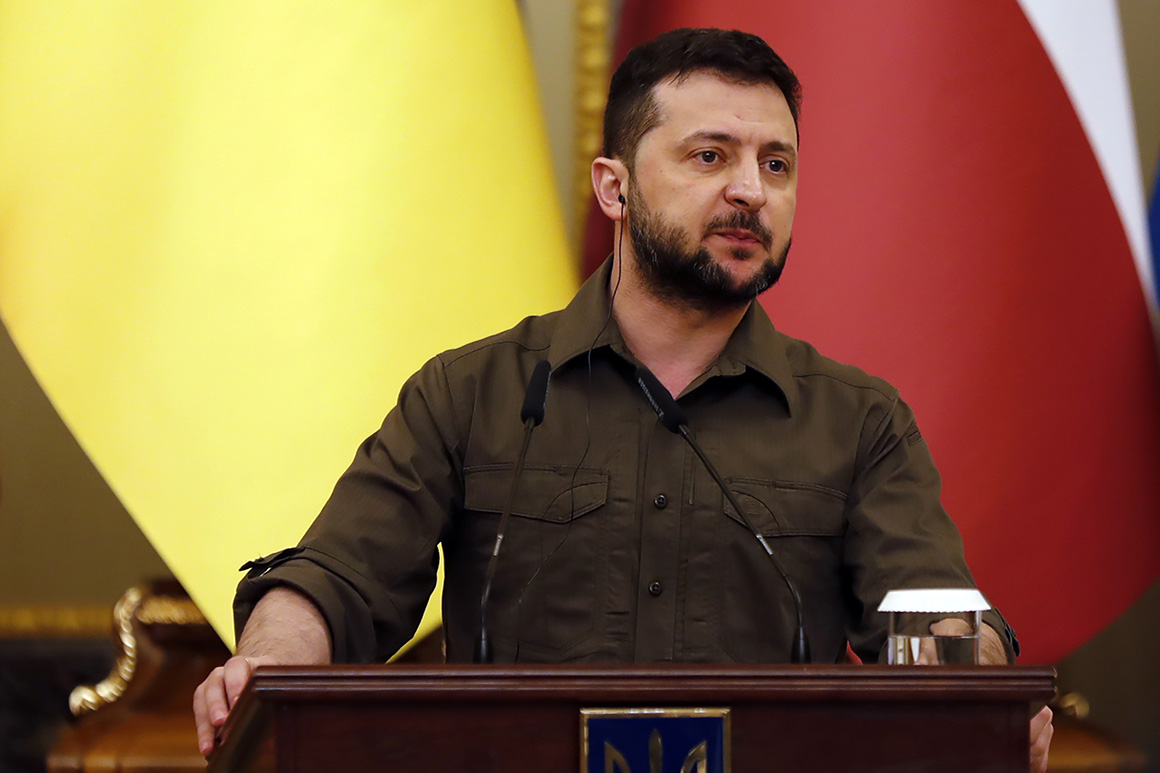 A US official visiting Kyiv would be the latest in a parade of Western figures meeting Ukrainian President Volodymyr Zelenskyy. In recent weeks, European Commission President Ursula von der Leyen and British Prime Minister Boris Johnson made the trip, while the leaders of Estonia, Latvia, Lithuania and Poland met Wednesday with Zelenskyy in the capital.

If the administration decides to send someone to Kyiv, it is understood that there will not be an announcement in advance, due to security reasons. The timing of any potential trip is uncertain and officials cautioned that it may not happen at all due to the fluid nature of the war.

The trip would be highly symbolic for both Washington and Kyiv. The US would affirm its commitment to Ukraine’s resistance against Russia’s invasion, while Ukraine would get to host a top American official in the capital, just weeks after forcing Russian troops to retreat.

The visit would also come after Biden authorized an additional $ 800 million in military assistance, putting the total US aid to Ukraine above $ 3 billion since the new administration came to power.

The White House did not respond to a request for comment.