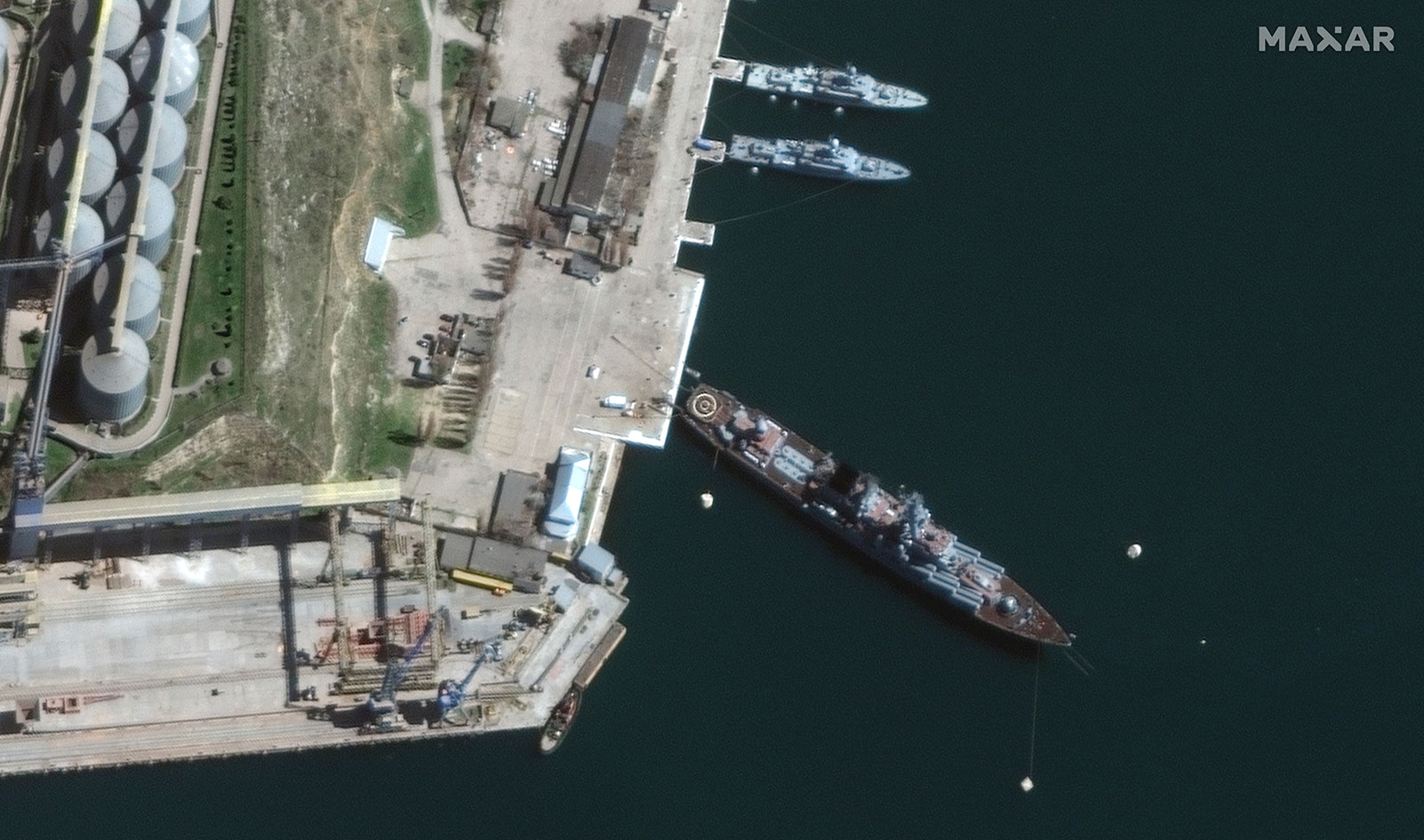 Conflicting reports have emerged from the Russians and Ukrainians about an incident involving a Russian warship in the Black Sea.

No evidence has emerged to support either claim and CNN is unable to independently verify what took place.

What the Russians say: The Russian Defense Ministry claimed Wednesday that the Moscow warship was evacuated after a fire onboard detonated ammunition, seriously damaging the vessel, according to Russian state media.

What the Ukrainians say: Hours earlier, Odesa state regional administrator Maxim Marchenko claimed in a post on Telegram that Ukrainian forces hit the ship with “Neptune” missiles causing serious damage to it.

Poor weather: Due to large storms over the Black Sea obscuring satellite imagery and sensory satellite data, CNN has not been able to visually confirm the ship has been hit. The Russian Defense Ministry has also not posted any official statement to its Telegram channel acknowledging the evacuation, or fire onboard.

Russian state media outlets TASS and RIA reported the ship’s crew was evacuated and that the cause of the fire was still being established. According to the Defense Ministry, the Moscow is a missile cruiser that was built and commissioned in 1982.