Early clinical data is showing promise for an experimental treatment tackling multiple sclerosis. The treatment, which targets a virus closely linked to MS called Epstein-Barr virus, was found to be safe and possibly effective at halting the progression of symptoms in some patients. But it will take much more data to know whether this approach can represent a genuine leap forward for managing the debilitating condition.

Multiple sclerosis is caused by an overactive immune system that attacks the myelin sheath of our nervous system — a protective layer around nerve cells that also allows them to communicate with each other more effectively. Symptoms can vary significantly between sufferers, with a majority experiencing intermittent flare-ups of illness. But a substantial percentage will initially or over time experience progressively worsening illness. MS symptoms can include muscle weakness, trouble walking, and eventually the permanent loss of motor function.

Current treatments can manage the severity of symptoms in these progressive cases but do not change the trajectory of the illness. Biotech company Atara Biotherapeutics is hoping that its experimental treatment, codenamed ATA188, can accomplish just that. ATA188 is derived from donor T-cells that have been trained to target other cells infected by the Epstein-Barr virus, a herpesvirus that’s become well-associated with MS.

Most people contract EBV at some point of their lives, but few ever experience acute symptoms before the virus becomes dormant in the body (when they do, it’s commonly known as mono). However, evidence has been building that EBV infection can set off the chain of events that leads to MS in a rare and unlucky few. Earlier this year, a major study found perhaps the strongest evidence yet that EBV may indeed be the leading cause of MS.

In some cases of MS, it’s theorized chronic EBV infection continues to wreak havoc in the body, possibly by tricking antibodies into attacking a protein found in our myelin sheath that resembles a protein found on the virus. By using ATA188 to treat these chronic infections, the company hopes that it can slow down or even reverse symptoms in people with progressive MS. And so far, that theory still looks to be on solid ground.

As reported by LiveScience this week, the company’s latest Phase I data on ATA188 — presented last month by the company to its investors — has provided very encouraging results to date. The treatment appears to be safe and well-tolerated. And in 20 of the 24 patients treated with ATA188, the findings have suggested that it either halted or reversed the progression of symptoms, up to two years later. In these cases, there’s even evidence of their nerve cells regaining myelin, which is something that’s rarely seen in the natural course of illness.

Of course, Phase I trials are mainly intended to show that an experimental treatment is safenot prove that it works. And these latest results have yet to undergo peer review, meaning they should be taken with even more caution for now. It’s also possible that at least some cases of progressive MS will not be aided by treating EBV infection, since there may be other underlying factors involved. But if ATA188 continues to show good results, it could turn out to be the first treatment that can stop or reverse the decline of patients with progressive MS — a “transformative” therapy in the words of Atara.

The company has already moved forward with a larger Phase II trial of the treatment, with interim data expected to be available in the second quarter of 2022. 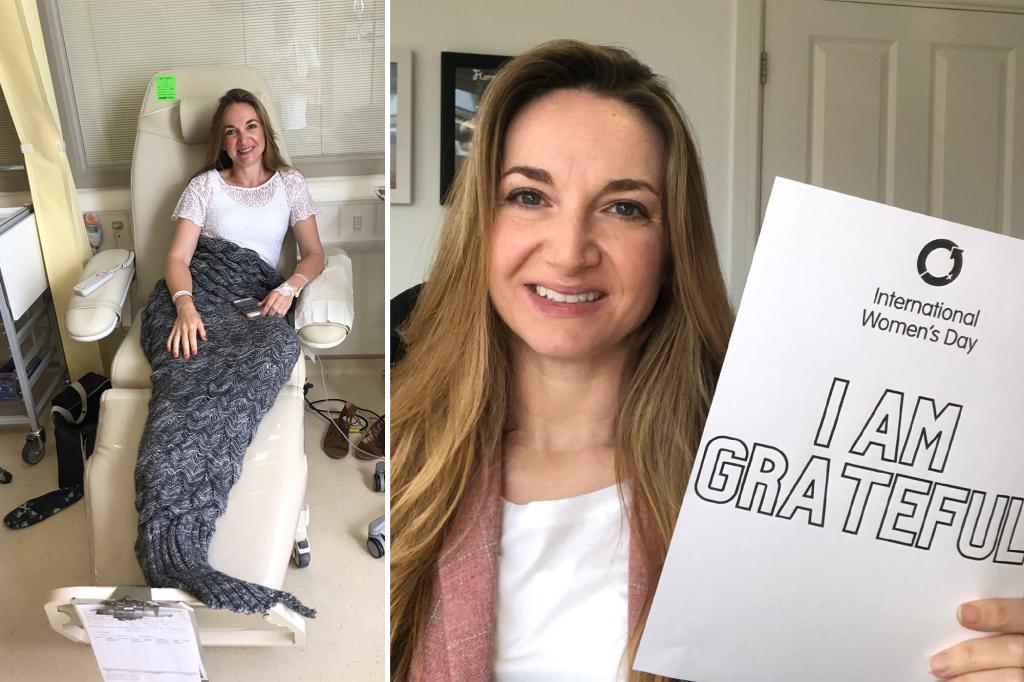 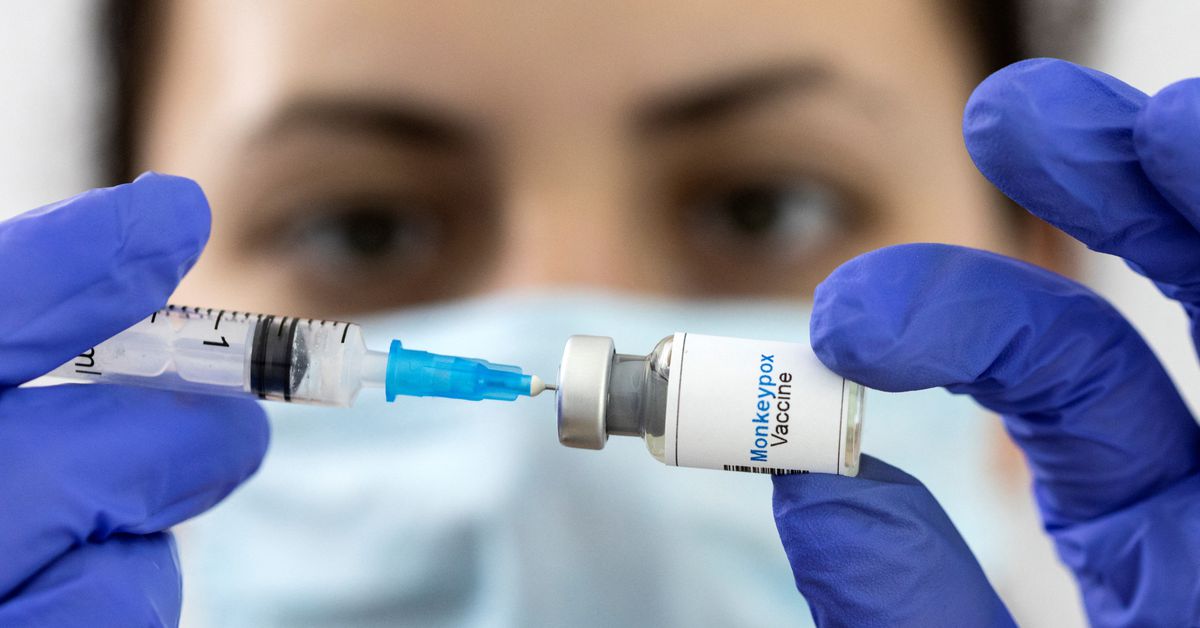