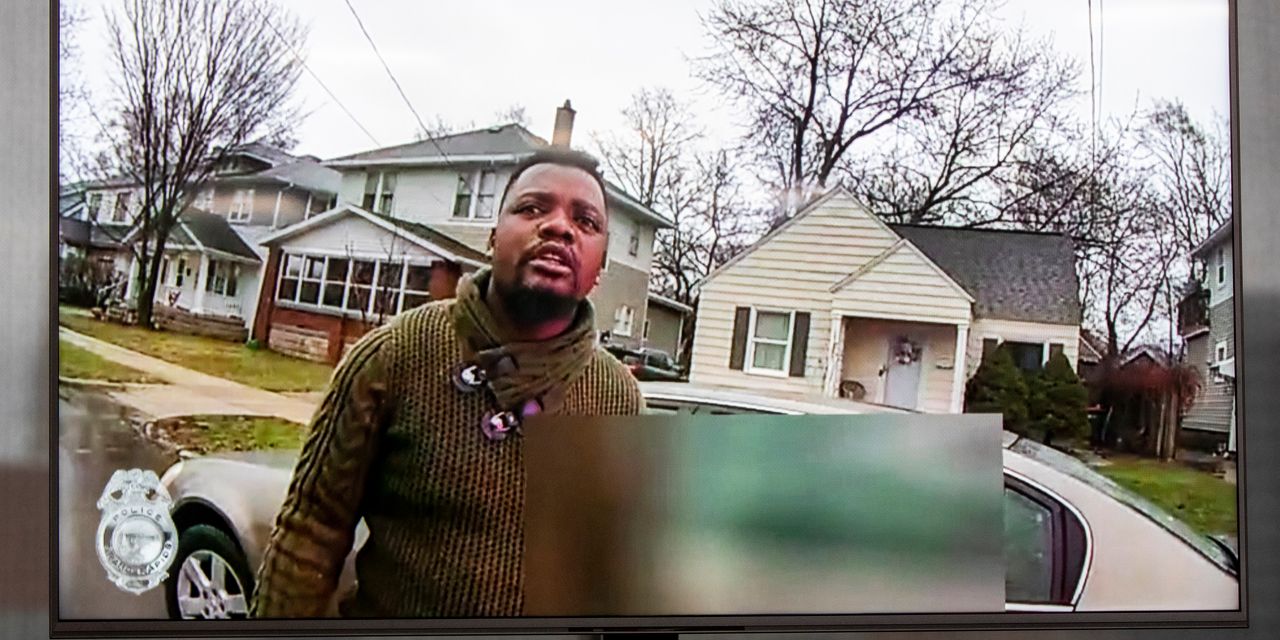 Patrick Lyoyaa 26-year-old Black man, was shot by a police officer after an attempted arrest led to a scuffle for the officer’s Taser.

On Tuesday, the Grand Rapids Police Department in Michigan hosted a press conference where they released video of the officer’s body-cam, which cuts out right before the shooting of Mr. Lyoya.