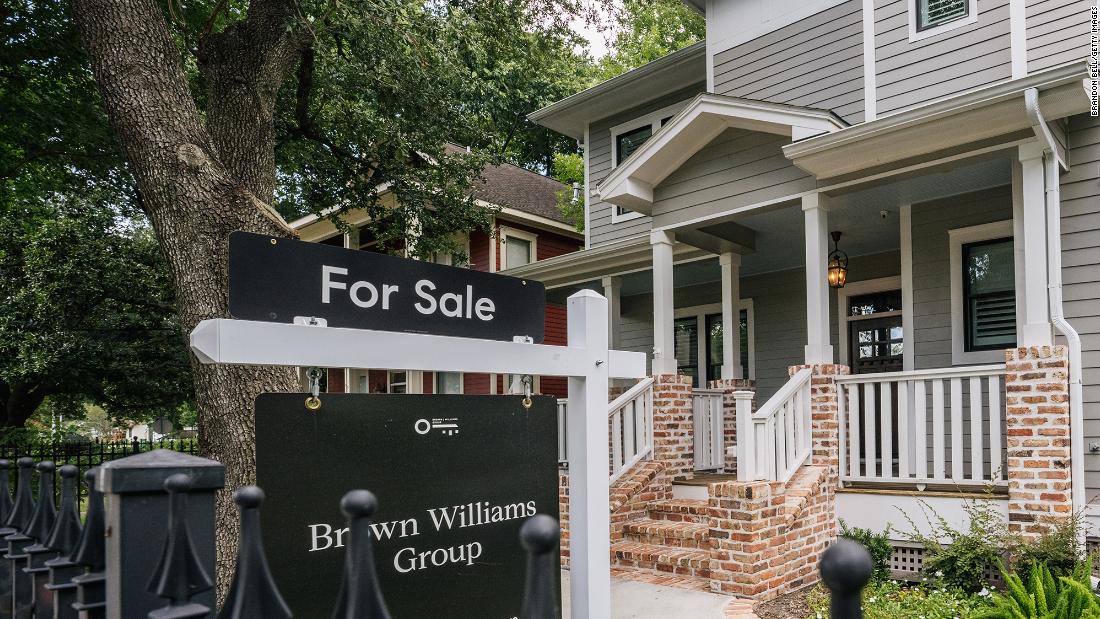 The 30-year fixed-rate mortgage averaged 5% in the week ending April 14, up from 4.72% the week before, according to Freddie Mac. That’s the highest since 2010.

Rapidly rising rates, along with sky-high home prices and rapid inflation continue to push homeownership out of reach for many Americans, according to Sam Khater, Freddie Mac’s chief economist.

“This week, mortgage rates averaged 5% for the first time in over a decade,” said Khater. “As Americans contend with historically high inflation, the combination of rising mortgage rates, elevated home prices and tight inventory are making the pursuit of homeownership the most expensive in a generation.”

The sticker shock is particularly painful for first-time homebuyers, said George Ratiu, a senior economist and manager of economic research at Realtor.com. He noted that the monthly mortgage payment for a median priced home is now $ 530 more than a year ago, adding more than $ 6,300 to a homeowner’s annual budget.

Rising inflation and record-high rents are also weighing on prospective homebuyers, he said.

“Higher rents are encouraging many tenants to take a second look at buying a home, especially in cities where a mortgage payment may be on par or lower than monthly rent,” he said. “On the other hand, the for-sale market continues to be undersupplied, making it difficult to find an affordable home.”

“The Federal Reserve’s plan to reduce its balance sheet – its holdings of US Treasuries and mortgage-backed securities – was slightly more aggressive than some market participants expected,” Thomas said. 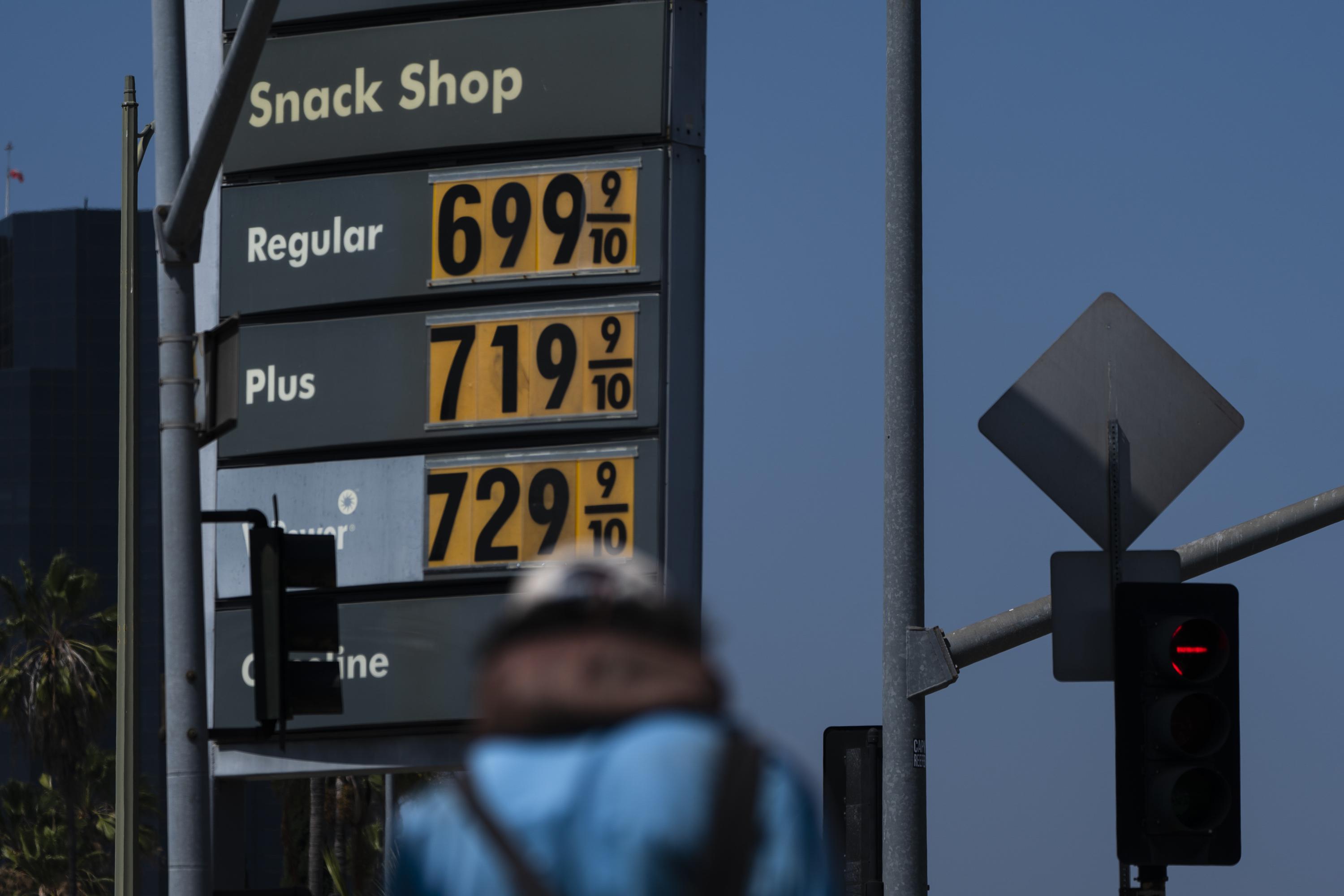 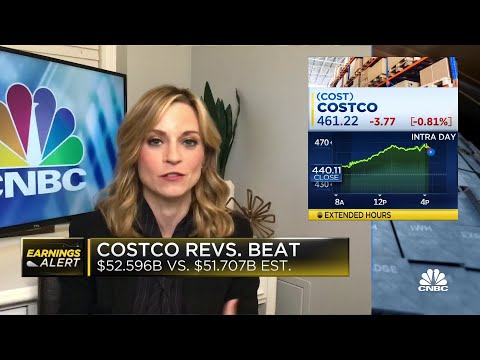