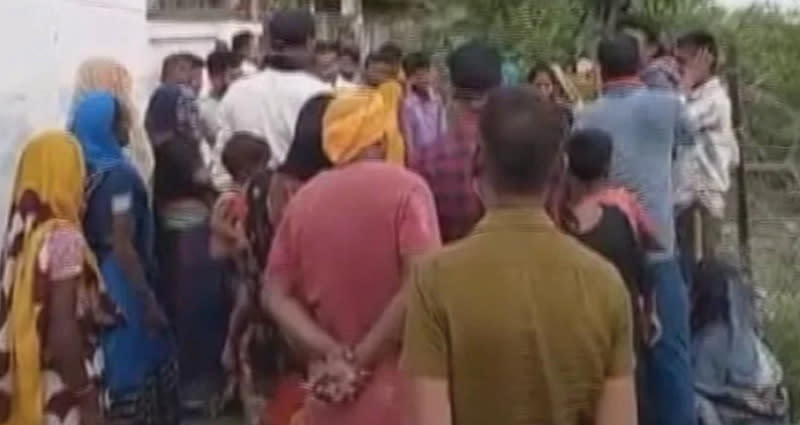 A man in India has died by self-immolation after his boss reportedly demanded to have sex with his wife in exchange for a transfer.

Gokul Prasad, a 45-year-old technical lineman, was feeling distressed after his boss, junior engineer Nagendra Kumar, offered to process Prasad’s transfer if he sent “his wife [over] for a night. ”

Both were employed at the Palia power station of Uttar Pradesh Power Corporation Limited (UPCL) in Lakhimpur Kheri, India.

Prasad had asked for a transfer so he could work closer to home and not commute as much, according to his wife.

On April 9, Prasad proceeded to pour diesel fuel over his body and light himself on fire in front of Kumar’s office. He was rushed to the hospital where he succumbed to his injuries and died the day after.

Before his death, Prasad recorded a video complaining about years of harassment and work abuse that he received from Kumar and his aide. Prasad claimed that Kumar was abusing his power, and he blamed him and his aide for his later death.

Prasad said he reported the abuse to the police, but he did not receive assistance and “nothing happened.”

Gokul’s wife explained that he was harassed by Kumar and his aide for three years before falling into “depression” while “taking medication.”

“He went into depression, and started taking medication, but they did not spare him. He was transferred to Aliganj and was facing difficulty in traveling. So he asked for a transfer closer home. They told him, ‘get your wife to sleep with us and we will get you transferred,’ ”Gokul’s wife said.

She also claimed that nobody came to help Gokul when he set himself on fire, and Kumar had “stood there and watched.”

Sanjiv Suman, a senior police officer, stated that Kumar and his aide are now facing charges for abetment to suicide and intentional provocation under the Indian Penal Code. Both have been suspended from UPCL.