Kentucky’s GOP-controlled legislature on Wednesday defeated Democratic Gov. Andy Beshear’s veto of a broad abortion bill that bans most abortions after 15 weeks of pregnancy, restricts access to medication abortion and makes it more difficult for a minor to obtain an abortion in the state.

The bill was filed with the secretary of state’s office on Thursday, and because of the emergency clause, it goes into effect immediately.

Planned Parenthood, the American Civil Liberties Union and the ACLU of Kentucky swiftly announced plans to challenge the law.

House Bill 3 prohibits a physician from performing, inducing or attempting to perform or induce an abortion after 15 weeks of pregnancy, except in a medical emergency. It does not include exceptions for cases of rape and incest.

The measure requires that drugs used in a medication abortion be provided only by a qualified physician and bars the drugs from being sent via mail.

Under the bill, the abortion drugs cannot be given to a patient without obtaining their “informed consent” at least 24 hours prior, which involves signing a state document that includes acknowledgment that it may be possible to reverse the effects of the abortion-inducing drug if desired but that this should be done as soon as possible ”- a claim that the American College of Obstetricians and Gynecologists says is“ not based on science ”and does“ not meet clinical standards. ”

Current statutes do not allow for such abortions unless an attending physician obtains the “informed written consent” of the minor and a parent or legal guardian, the minor is emancipated or a court grants a minor’s petition for an abortion. The bill now makes it a requirement for a consenting parent or legal guardian to make a “reasonable attempt to notify” any other parent with joint or physical custody at least 48 hours before providing consent.

Beshear had vetoed the bill last week, noting the bill’s lack of “exceptions or exclusions” for pregnancies caused by rape or incest.

“Rape and incest are violent crimes. Victims of these crimes should have options, not be further scarred through a process that exposes them to more harm from their rapists or that treats them like offenders themselves, ”Beshear wrote.

“Specifically, House Bill 3 requires physicians performing nonsurgical procedures to maintain hospital admitting privileges in geographical proximity to the location where the procedure is performed. The Supreme Court has ruled such unconstitutional requirements as it makes it impossible for women, including a child who is a victim of rape or incest, to obtain a procedure in certain areas of the state, ”the governor wrote in his veto message delivered last week .

In an interview with CNN, state Rep. Nancy Tate, the bill’s Republican sponsor, disputed the governor’s arguments made in his veto message, saying her bill was “vetted to great lengths” and that its intent was to “make sure if a minor has been affected by rape or incest that the judicial system gets involved. ”

A majority of both chambers of Kentucky’s General Assembly was needed to override the governor’s veto. The Kentucky state House voted 76-21 on Wednesday to overturn the veto, and the state Senate later voted 31-6.

The ACLU said in a statement following the veto override that it intends to challenge the 15-week abortion ban included in the bill and argued that the legislation also requires registration to provide medication abortions, despite the state not having such a system in place.

“The lawsuits will argue the law would create unnecessary abortion requirements while simultaneously making those requirements impossible to comply with given the immediate effective date of the law, forcing providers in the state to stop offering abortion care services,” ACLU spokesman Samuel Crankshaw said. “Because the law is impossible to comply with, it amounts to a de facto abortion ban, violating patients’ federal right to abortion care under Roe v. Wade.”

Tate told CNN that her bill would not end the opportunity for women in the state to undergo an abortion, but Nicole Erwin, a spokesperson for Planned Parenthood Alliance Advocates in Kentucky, which operates a clinic in Louisville, said it “will not be able to provide abortion care until there is relief from the Court. ”

The new Kentucky law is similar to Mississippi’s 15-week abortion ban that is currently before the US Supreme Court.

“When the Supreme Court upholds the Mississippi legislation as constitutional, because I’m assuming, I’m quite confident that it will happen, that we’ll have a pro-life law in place that will not be subject to good faith legal challenge , ”Tate said, referring to HB 3.

Kentucky joins the number of other red states that have passed laws or advanced legislation that restrict access to abortion this year.

Arizona Republican Gov. Doug Ducey last month signed a bill into law that also prohibits abortions in the state after 15 weeks. The bill goes into effect 90 days after the Arizona legislative session ends.

And on Thursday, Florida GOP Gov. Ron DeSantis signed a similar bill that bars abortions after 15 weeks of pregnancy without exemptions for rape, incest or human trafficking. 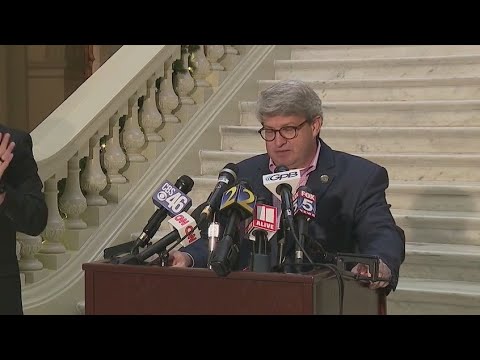 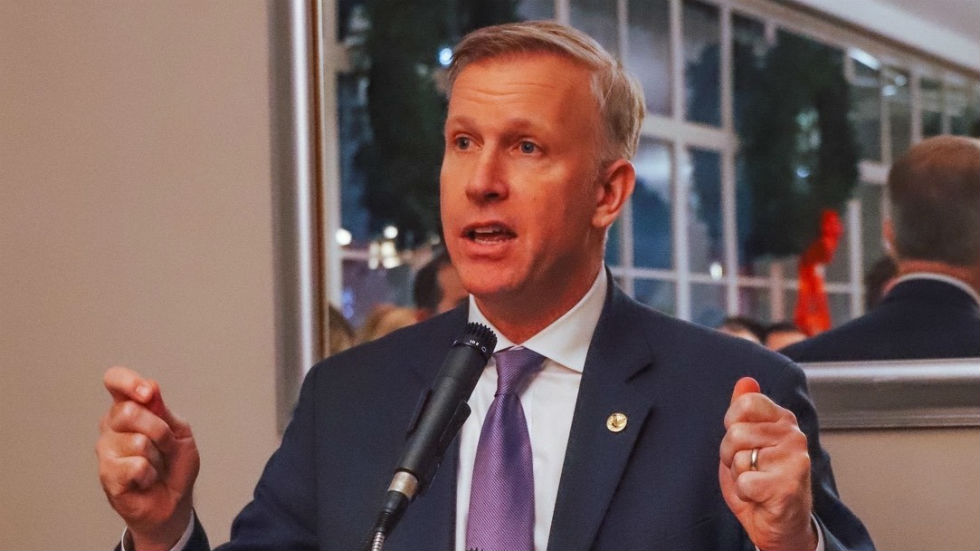