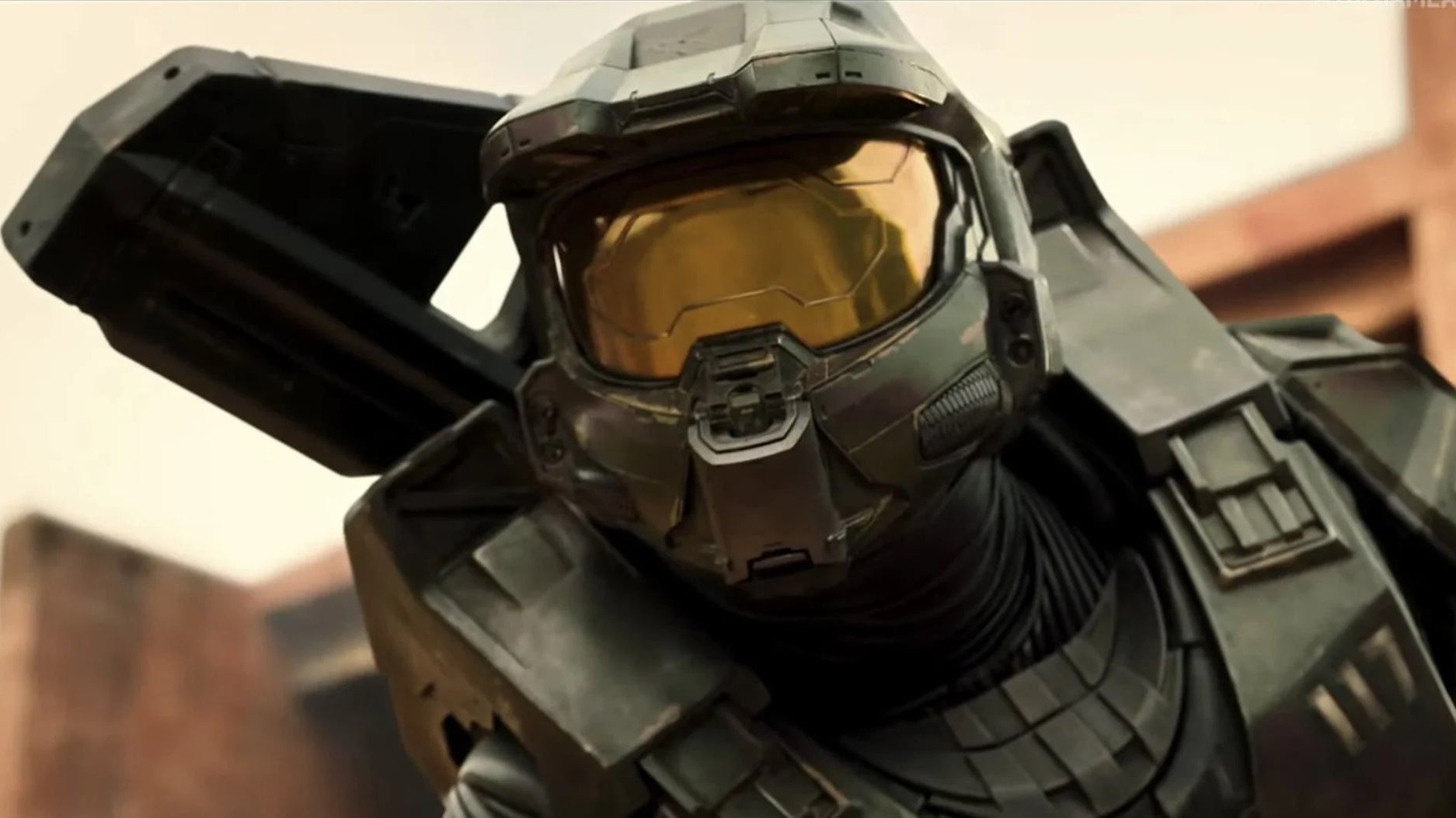 Halo Infinite’s player count has dropped below that of Halo: The Master Chief Collection for the first time on Steam.

The franchise’s latest title, which was released late last year, has steadily shed its player base as it became frustrated with the lack of content updates in addition to ongoing issues surrounding the game’s monetization.

As it currently stands, The Master Chief Collection had a peak player count of 9123 over the past 24 hours, in contrast to the 7842 players on Halo Infinite.

It’s worth noting that while Halo Infinite’s multiplayer component is free-to-play, The Master Chief Collection is a paid game on Steam.

343 Industries acknowledged those frustrations in a Reddit post last week, where community director Brian Jarrard wrote “We understand the community is simply out of patience and frankly, I think understandably tired of words. We just need some time for the team to get the details sorted and then we can certainly share as much as we can. ”

The new season will arrive on 3rd May with new maps, modes, limited-time events and a new Battle Pass.

Hopefully, the new season will see an increase in players, new and old.

However, longer-term issues for the game remain. Campaign co-op, historically a staple feature of the franchise, will not be launching in May as previously planned.