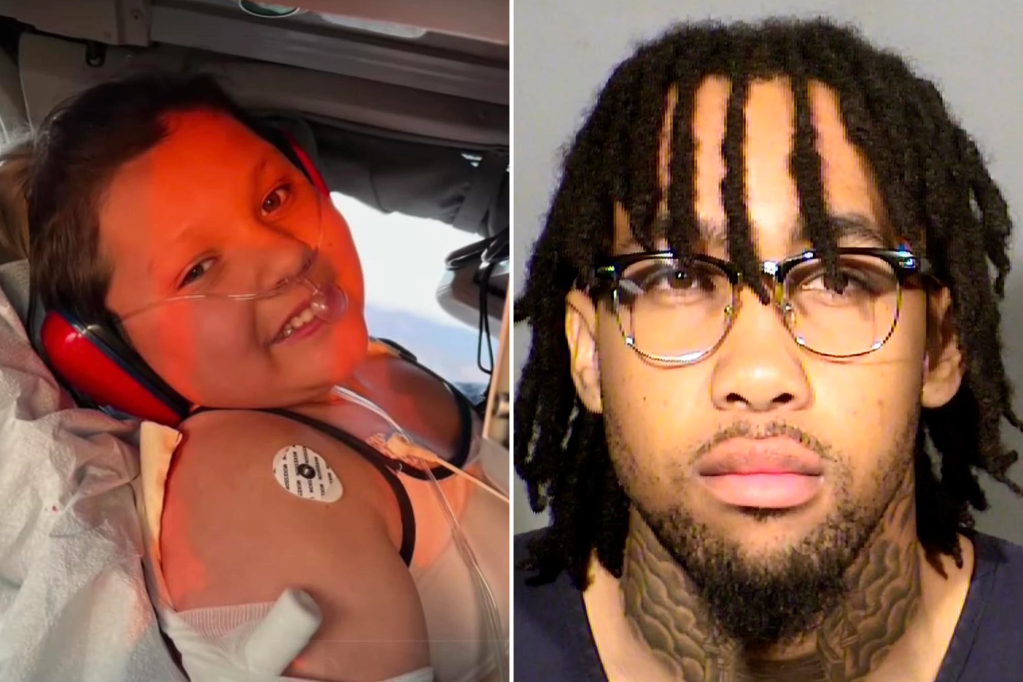 The 9-year-old girl who was shot at a California mall Tuesday night was hit by three stray bullets while waiting in line to see the Easter Bunny, police and her relatives said.

Little Ava Chruniak was struck by the bullets allegedly fired by Marqel Cockrell, 20, a shoe store owner at the Mall of Victor Valley who was aiming at two shoplifters he was chasing away, according to police and her grandmother.

“Cockrell’s shots missed the shoplifters and instead hit the 9-year-old female victim,” the Victorville Police Department said in a statement.

Ava suffered a broken arm, according to a GoFundMe page that was raising money for her hospital bills.

Ava was said to be in stable condition, and flashed a wide grin for the camera in her hospital bed in a picture posted online.

“No child deserves this she was at the mall going for Easter pictures with the bunny she such a sweet loving girl and loves reading her books,” her mother, Natalie, wrote in the fundraising page.

Cockrell was arrested after he fled to Nevada following the shooting, police said. He is facing an attempted murder charge. 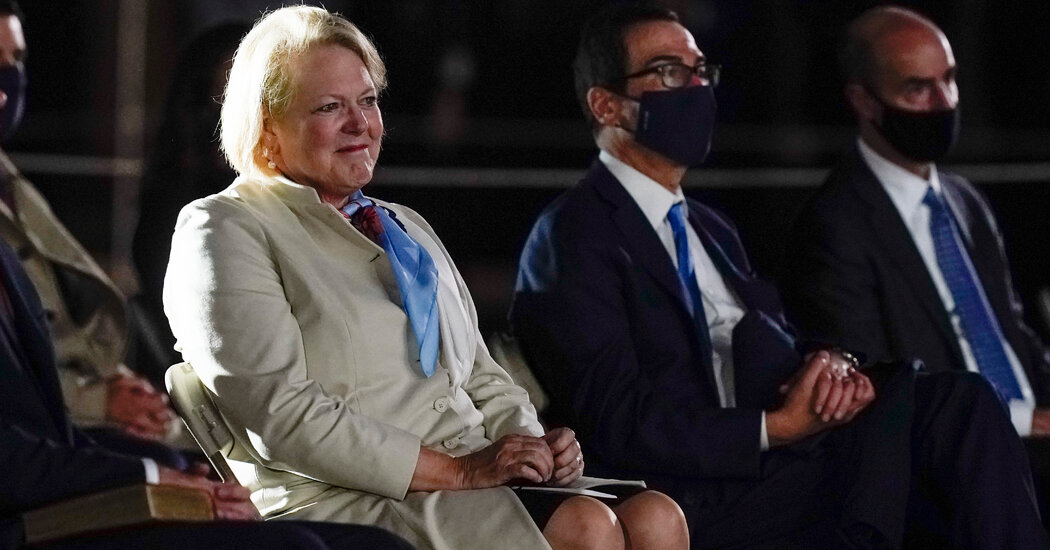