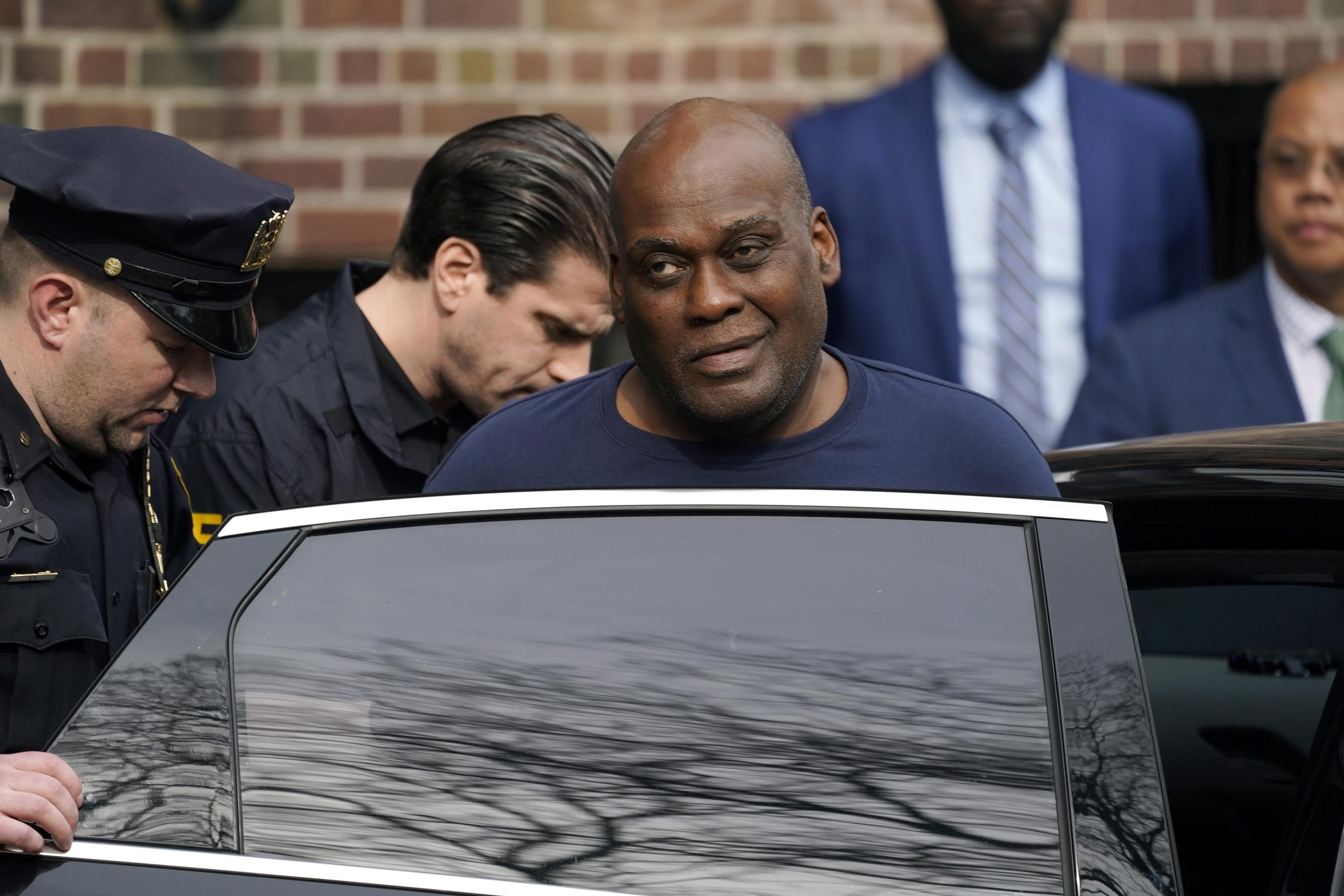 NEW YORK (AP) – The man accused of opening fire on a crowded subway train in Brooklyn was ordered held without bail as prosecutors told a judge Thursday he terrified all of New York City.

Frank James, 62, spoke only to answer “yes” to standard questions during the letter proceeding in a federal court in Brooklyn.

He was arrested in Manhattan on Wednesday, a day after authorities say he unleashed smoke bombs and dozens of bullets in a train full of morning commuters, shooting 10 people. He’s charged with a federal terrorism offense that applies to attacks on mass transit systems – authorities say there’s currently no evidence linking him to terror organizations.

“The defendant terrifyingly opened fire on passengers on a crowded subway train, interrupting their morning commute in a way the city has not seen in more than 20 years,” Assistant U.S. Attorney Sara K. Winik said. “The defendant’s attack was premeditated, was carefully planned, and it caused terror among the victims and our entire city.”

The victims, who range in age from 16 to 60, are all expected to survive.

In court papers, prosecutors called the shooting calculated, saying that James wore a hard hat and construction worker-style jacket as a disguise and then shed them after the gunfire to avoid recognition. Prosecutors suggested James had the means to carry out more attacks, noting that he had ammunition and other gun-related items in a Philadelphia storage unit.

His lawyer, Mia Eisner-Grynberg, agreed to his being held without bail, at least for now. His attorneys could seek bail later on.

At the request of James’ lawyers, Magistrate Roanne Mann said she would ask the federal Bureau of Prisons to provide James with “psychiatric attention,” as well as magnesium tablets for leg cramps, at the federal lockup in Brooklyn where he’s being held.

James did not respond to shouted questions from reporters Wednesday as he was led from a police precinct into a car headed for a federal detention center.

Authorities say a trove of evidence connects James to the attack. His bank card, his cell phone and a key to a van he had rented were found at the shooting scene. Officers also found the handgun they said was used in the shooting; tracing records show James purchased the gun from a licensed gun dealer in Ohio in 2011.

Investigators were examining many hours of videos that James posted on social media, including one a day before the attack, in which he delivered profanity-laced diatribes about racism, society’s treatment of Black people, homelessness and violence. He also talked about his history of psychiatric treatment, and he complained about how New York’s mayor is dealing with homeless people on subways and with gun violence.

James was born and raised in New York City but had moved to Milwaukee. He’d recently left Wisconsin and had briefly lived in Philadelphia.