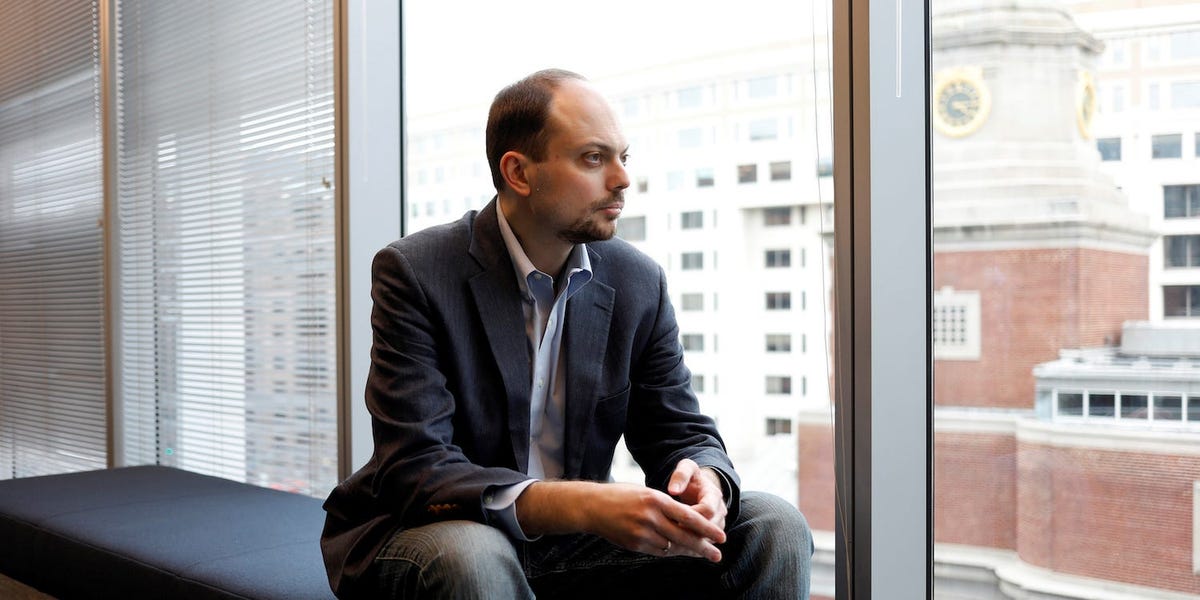 Putin critic and Washington Post columnist Vladimir Kara-Murza was arrested in Moscow on Monday after criticizing Putin in a televised interview the same day, according to The Post.

Kara-Murza is a politician who has routinely campaigned against Putin’s regime and says he survived two poisonings in 2015 and 2017, according to The Washington Post. Independent investigative units like Bellingcat claimed that FSB agents involved in Alexei Navalny’s poisoning also tailed Kara-Murza before poisoning him, a claim the Kremlin denies.

Kara-Murza had also lobbied the US to pass the Magnitsky Act in 2012 and has advocated for sanctions against figures close to Putin.

His arrest came on the same day that he was interviewed by CNN, where he called Putin’s government “a regime of murderers.”

The arrest also came weeks after Putin introduced and the Duma passed a draconian media censorship law that allows the government to jail journalists who report what the Kremlin deems to be “fake” news about the military. Reporters and private citizens can be sentenced to up to 15 years in prison, and can not use the word “war” publicly to describe the war in Ukraine.

Washington Post Publisher and CEO Fred Ryan said that “Vladimir Kara-Murza has been relentless and courageous in his efforts to bring the truth about his country’s leadership to light.”

“Following poisonings and other grave threats, this outrageous detention is the latest move in Vladimir Putin’s ongoing effort to silence Kara-Murza and hide the truth about the atrocities Putin is committing in the Russian people’s name,” Ryan said in the statement. “No one should be deceived by the Russian government’s trumped-up charges and smears, and Kara-Murza should be released immediately.”

In one of Kara-Murza’s most recent columns for The Post on March 7, he wrote that “Within a single week, all – literally, all – of Russia’s remaining independent media voices have been silenced in a coordinated effort by the prosecutor general’s office and the authorities main censorship agency. “

The columnist’s wife, Evgenia Kara-Murza, demanded her husband’s release in a tweet.

“Twice have the Russian authorities tried to kill my husband for advocating for sanctions against thieves and murderers, and now they want to throw him in prison for calling their bloody war a WAR,” she tweeted. “I demand my husband’s immediate release!” 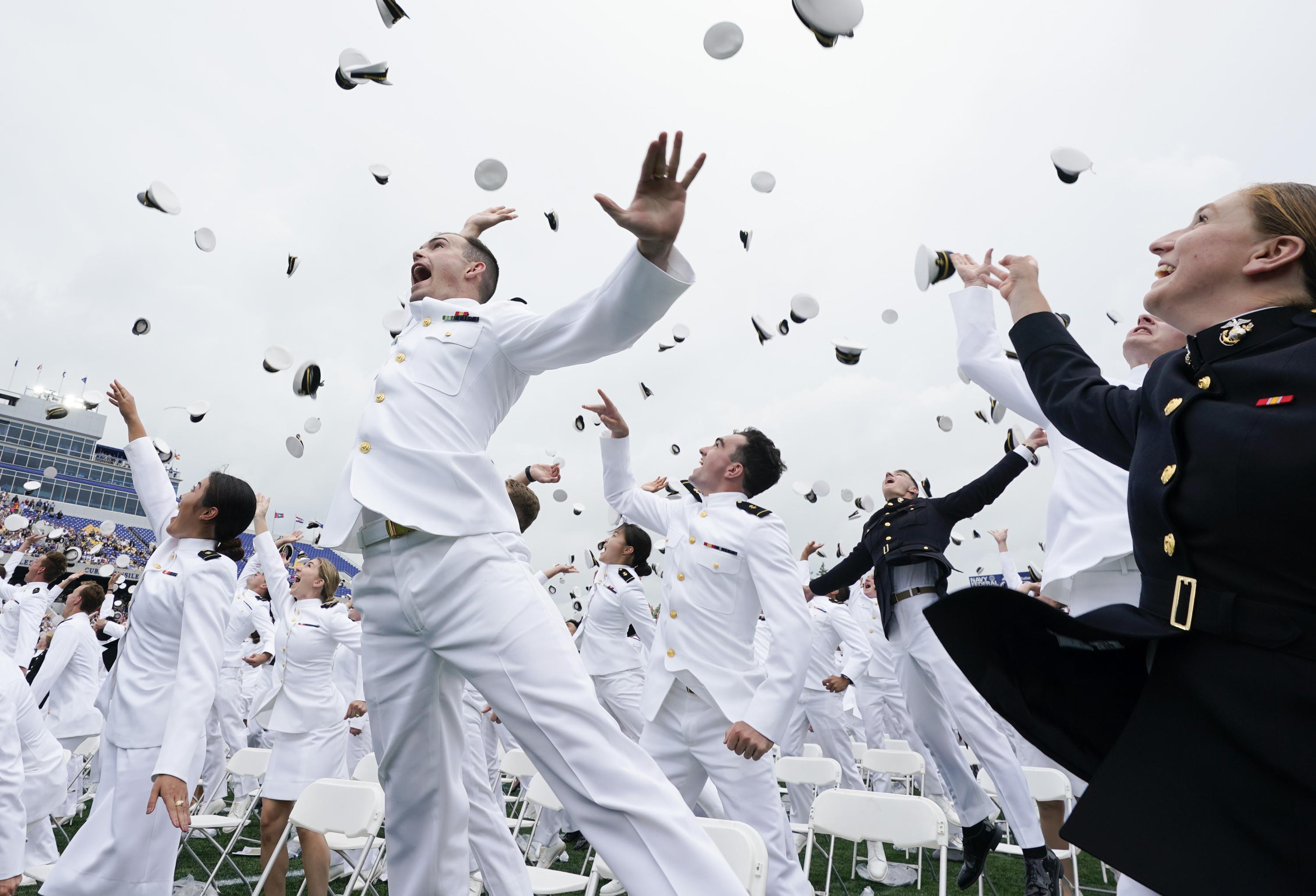