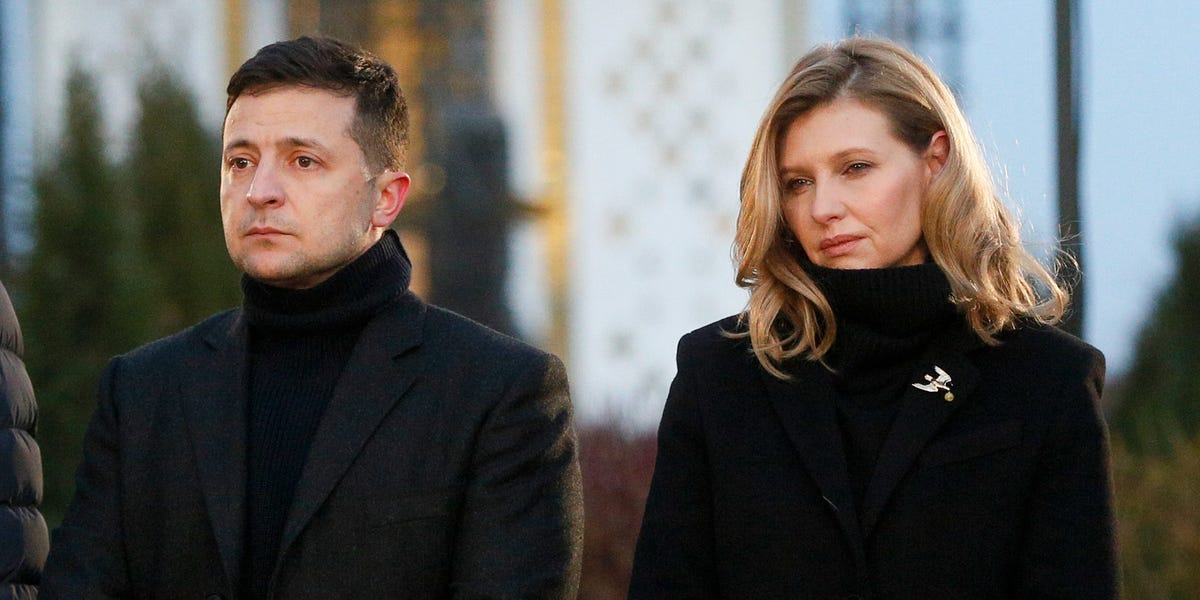 The wife of Ukrainian President Volodymyr Zelenskyy said she has not been able to see her husband in more than a month as Russia’s invasion of their country continues.

Olena Zelenska told CNN in an interview published on Wednesday: “Volodymyr and his team actually live in the President’s office. Due to the danger, my children and I were forbidden to stay there. So, for more than a month we communicate only by phone . “

Both Zelenskyy and his wife have refused to leave Ukraine since Russia’s invasion started on February 24.

Zelenskyy told CBS ‘”60 Minutes” in an interview broadcast Sunday that he and his staff had been working and sleeping at their Kyiv command center since the start of the invasion. It is not clear if his wife visited him there in the early days of the war.

Zelenskyy told CBS that his team is working in the dark out of fear of being targeted by Russian troops. The network aired footage of blacked-out hallways and mattresses on the floor where troops slept. 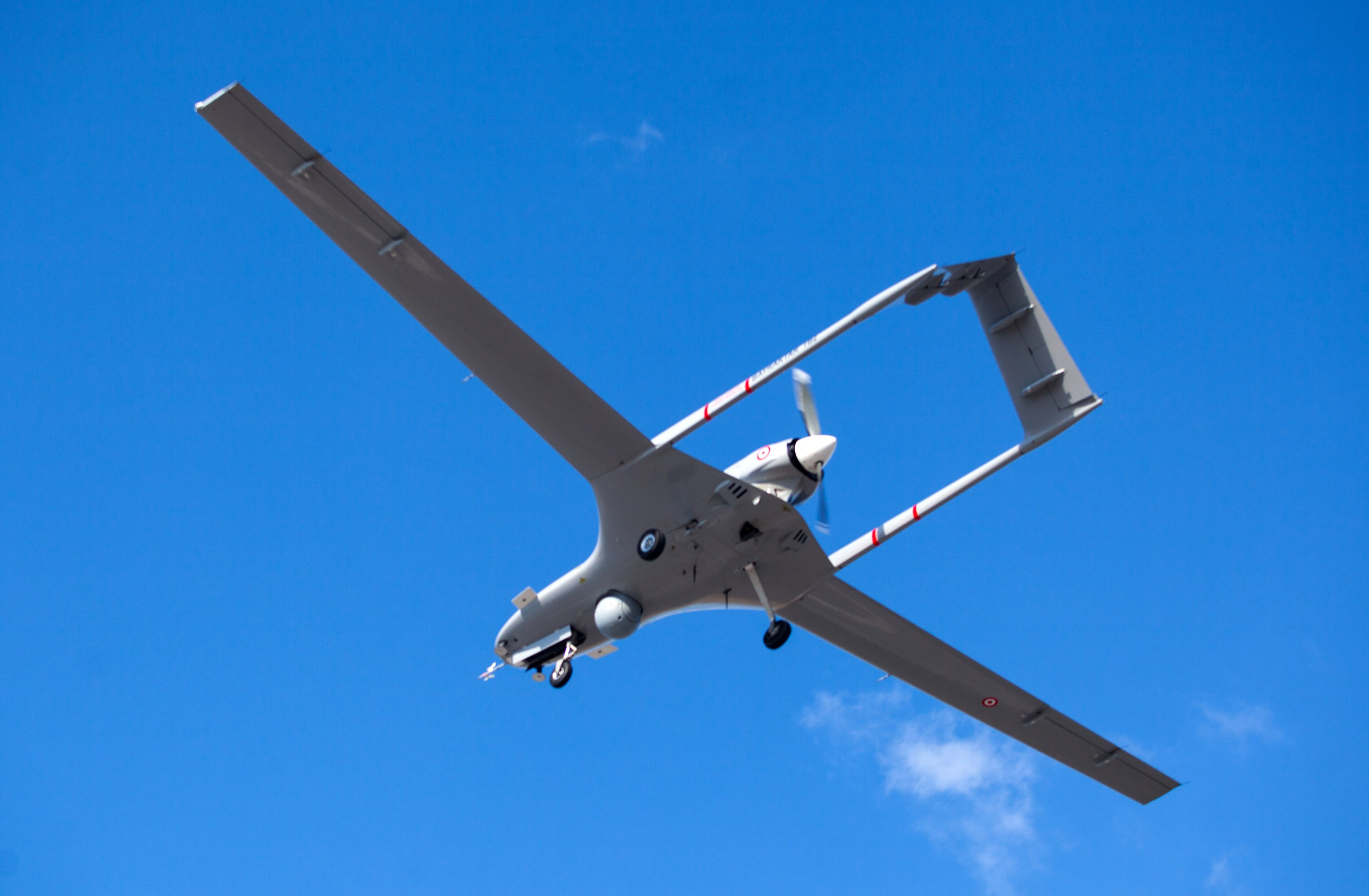