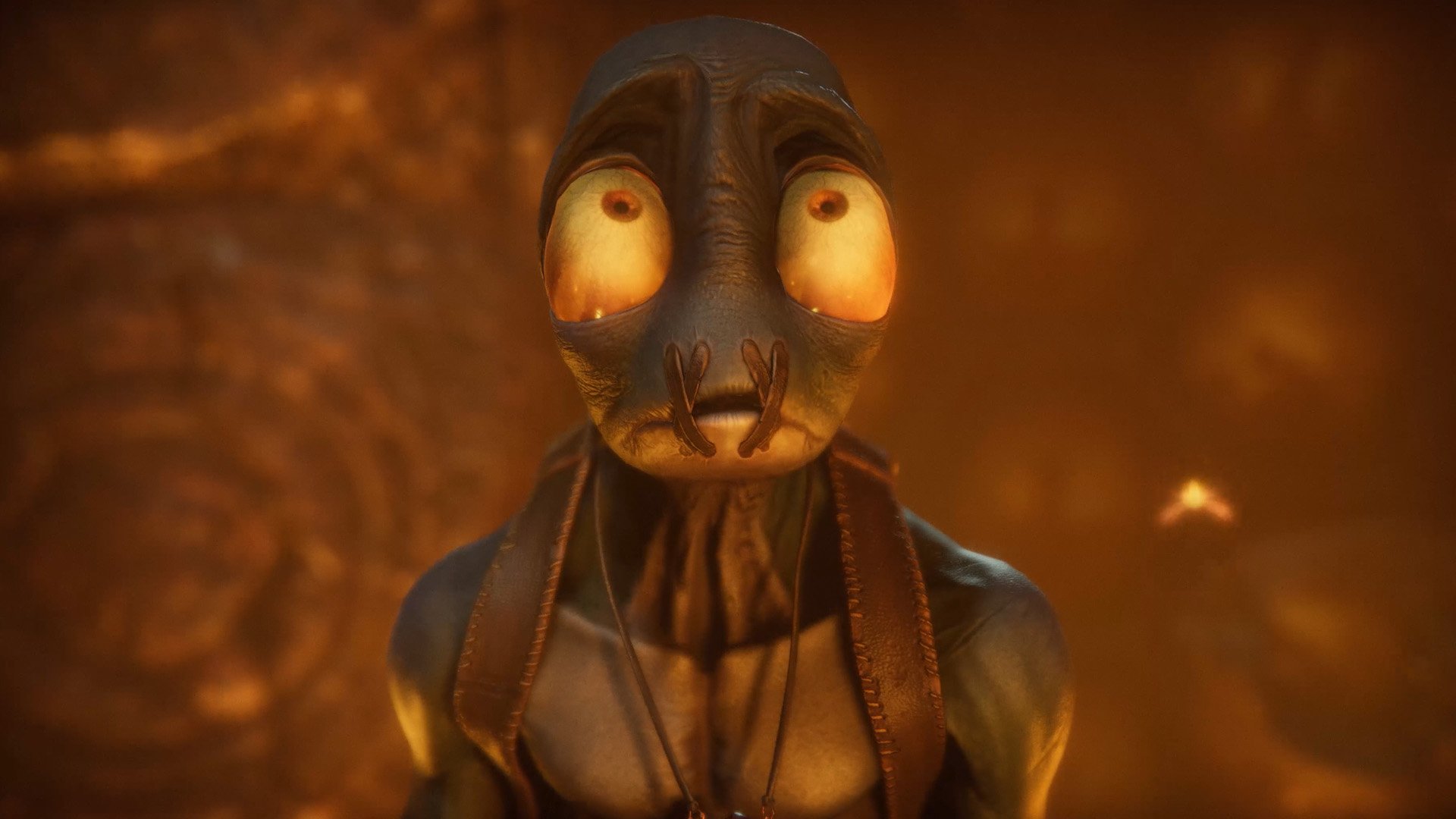 Lorne Lanning, the creator of the Oddworld series, has claimed that including his most recent game, Oddworld: Soulstorm in PlayStation Plus as a bundled monthly game was “devastating” for the game’s sales.

Speaking on the Xbox Expansion Pass podcast this week (transcribed by VGC), the veteran developer claimed that despite his studio Oddworld Inhabitants expecting around 50,000 to 100,000 copies of Oddworld: Soulstorm to be claimed during its time as a PS Plus free game, it was downloaded over 4 million times.

Lanning believes the studio thus missed out on profits due to the unexpected popularity of the title on Sony’s subscription service eating into potential sales.

PS Plus typically delivers its subscribers up to four PS4 and PS5 games each month as part of the subscription price.

“It’s kind of a double-edged sword… I’ll give you an example around Soulstorm,” Lanning said, when asked about PS Plus. He explained that initially, he felt that doing a PS Plus deal was a necessity “to get the project done.”

“We were hitting a number of legacy technical debt issues and talent issues and you know, the game industry is emerging fast, huge companies are paying fortunes,” he explained.

Lanning said he was initially hesitant to give the Soulstorm away on PS Plus due to the lack of PS5 consoles that were available in January 2021. However, the team eventually agreed, with Lanning saying that “we thought we did a pretty good deal” .

He explained: “The most we could sell is less than the money we’re getting… We might sell 50,000 units at launch, maybe 100,000 units. It was pretty small numbers because there was not going to be a lot of PS5s. ”

Lanning claimed that the game did significantly better than the team could have imagined due to the change in release date.

“Because it slipped to April, we had the highest downloaded game on PS5 and it was, I think, approaching… close to four million units or something like that for free because they were all subscriptions. So for us, it was devastating ”.

Games industry analyst Piers Harding-Rolls has since commented on Lanning’s claims, pointing out that it sounded like the game may not have even been finished had the PS Plus money not been offered.

“However, this does underline the difficulty of making a decision about inclusion at launch for games content subscription services,” he added.

Despite Lanning’s claims, many other developers have benefited from having their games included in PS Plus bundles.

Following the viral success of Mediatonic’s Fall Guys, which also debuted on PlayStation Plus, the Steam version of the game would go on to sell more than 7 million copies. The game would also break the record as the most downloaded game in the history of the PlayStation Plus service.

Due to confidentiality agreements, developers are not allowed to discuss the exact details of their PS Plus game deals, but it’s understood that Sony typically pays a one-off fee to secure a title for the service.

It was recently claimed that on Microsoft’s site, it paid “between $ 5-10 million” to secure Marvel’s Guardians of the Galaxy for Xbox Game Pass.