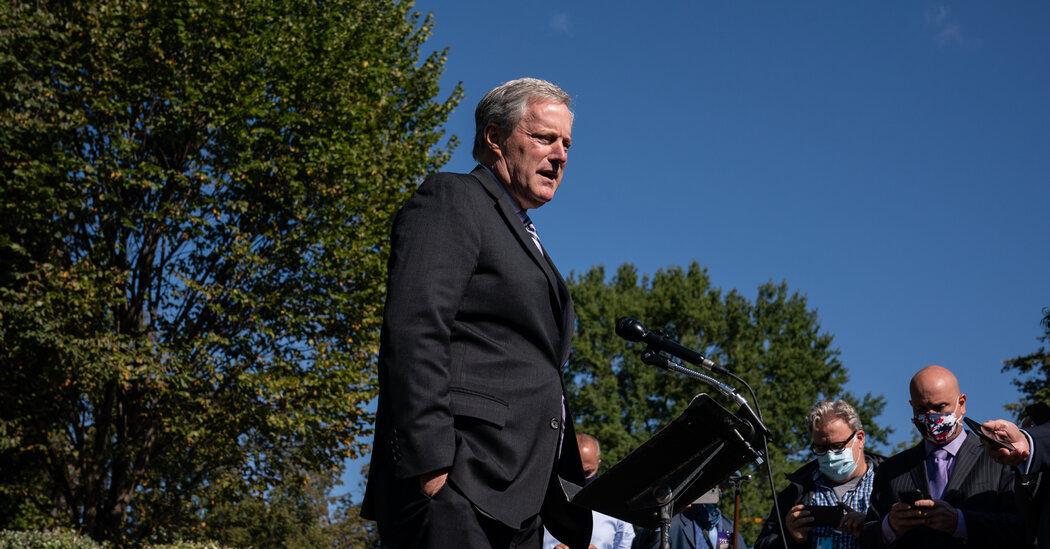 Mark Meadows, the former chief of staff at the Trump White House, was removed from the voter rolls in North Carolina as officials investigate whether he fraudulently registered to vote and cast a ballot in the state during the 2020 presidential election, according to a local election official.

Mr. Meadows, who helped amplify former President Donald J. Trump’s false claims of voter fraud, was “administratively removed” from the poll book by the Macon County Board of Elections on Monday “after documentation indicated he lived in Virginia and last voted in the 2021 election. there, ”Patrick Gannon, a spokesman for the North Carolina Board of Elections, said in a statement.

Mr. Meadows represented North Carolina in Congress until March 2020, when he went to work in the White House. In September that year, Mr. Meadows and his wife, Debra, registered to vote at a three-bedroom mobile home in Scaly Mountain, NC He voted absentee by mail from that address, according to state records.

A report last month in The New Yorker cast doubt on whether he ever lived at home.

Mr. Meadows did not immediately respond to telephone and text messages on Wednesday afternoon.

In 2021, he registered to vote in Virginia, where he and his wife own a condominium in the Washington suburbs, ahead of that state’s contentious election for governor.

Though documented cases of voter fraud are rare, Mr. Meadows and other Republicans have seized on the concept in order to claim, without evidence, that the results of last presidential election are illegitimate. 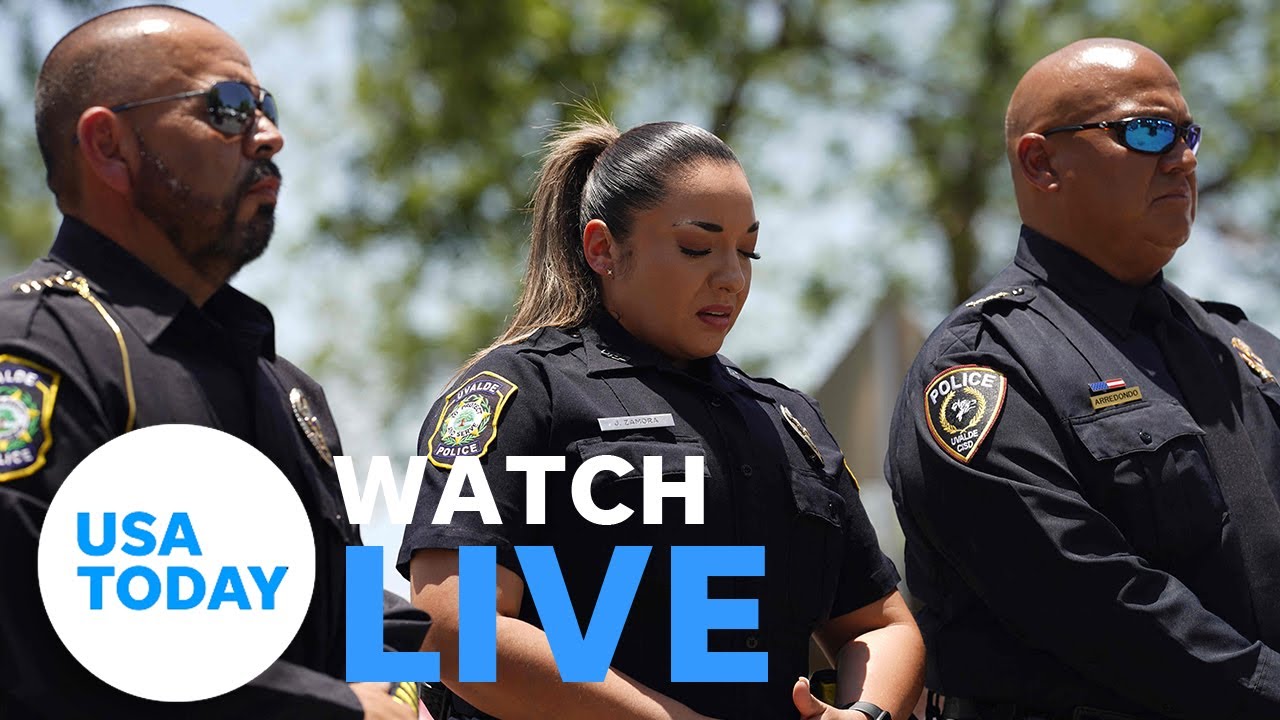 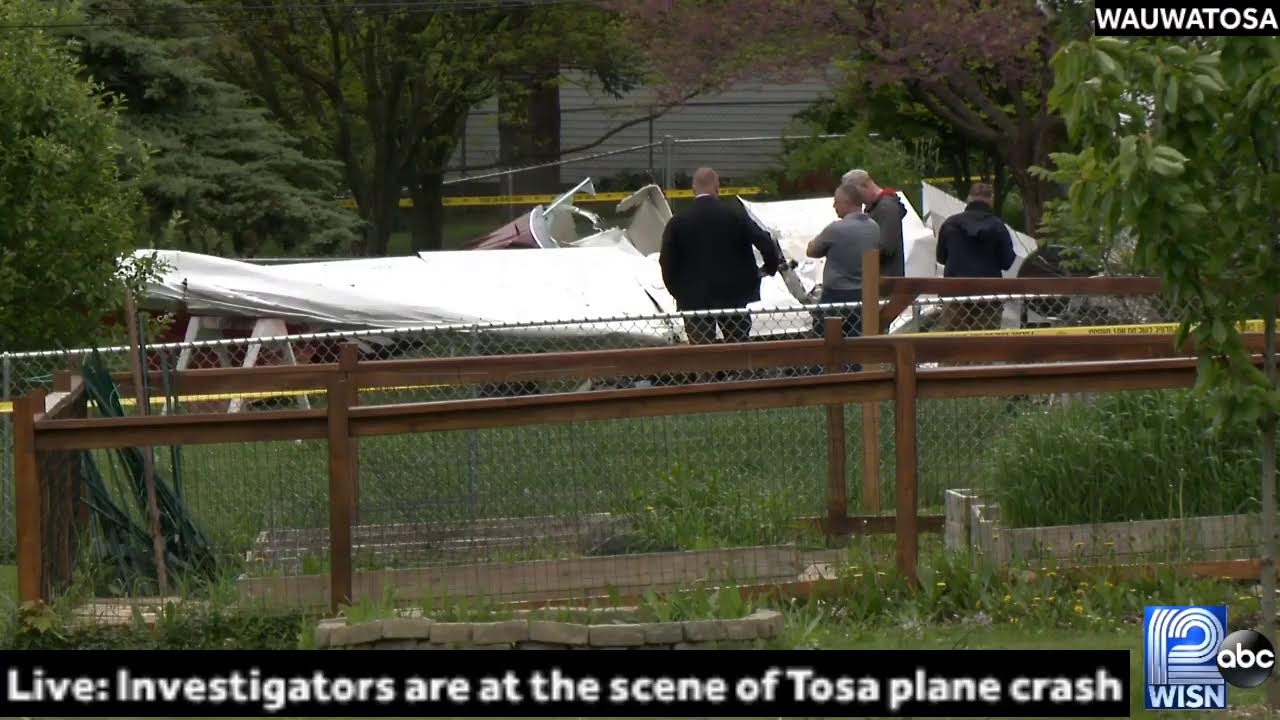