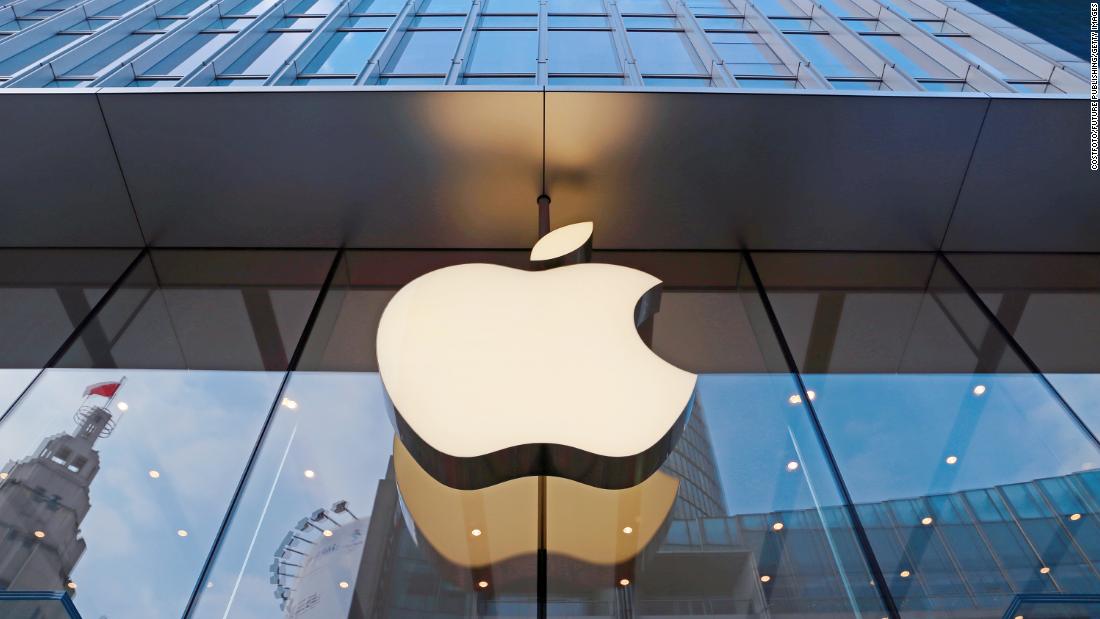 Pegatron announced Tuesday that it had suspended production at its facility in China’s largest city, as well as the nearby city of Kunshan, until further notice.

“The date of factory resumption is to be advised by the local government,” the company said in a statement, adding that it would work with officials to resume operations “as soon as possible.”

It was not immediately clear which types of manufacturing would be affected. Pegatron, a Taiwanese company that is known for making iPhones and other electronics, had previously been allowed to continue operating in Shanghai under a closed loop system that would keep essential workers in the factory and other personnel out – according to reports from multiple outlets, including Bloomberg.

It has joined a growing list of companies that have been disrupted by China’s latest surge of Covid-19 infections – and the resulting restrictions.
Shanghai, China’s financial hub and home to the regional headquarters of hundreds of international companies, has become the epicenter of China’s latest coronavirus outbreak, as well as the latest test of its “zero-Covid” strategy.
Since the latest wave started in March, the city has recorded more than 220,000 Covid cases, leading to strict stay-home orders and greater headaches for businesses.
The country’s auto industry has been particularly hard hit. This week, Volkswagen (VLKAF) said that its factories in Shanghai and Changchun, a Chinese manufacturing hub, had suspended production for weeks. Toyota (TM) reported a similar issue, saying its factory in Changchun had been shut down for almost a month.
Tesla (TSLA), which has a Gigafactory in Shanghai, has also been forced to pause production since late March, according to Reuters. The company did not respond to a request for comment from CNN Business.
On Saturday, electric vehicle maker Nio (NIO) said it had temporarily halted manufacturing, too, describing how its suppliers across China had “suspended production one after the other” due to pandemic-related disruptions in recent weeks.
Even before Pegatron’s announcement, Apple (AAPL) was having to deal with similar snags in its supply chain. Last month, Foxconn, its other big Taiwanese manufacturer, suspended operations in Shenzhen because of a lockdown in the city just north of Hong Kong.

– CNN’s Beijing bureau and Yong Xiong in Seoul contributed to this report. 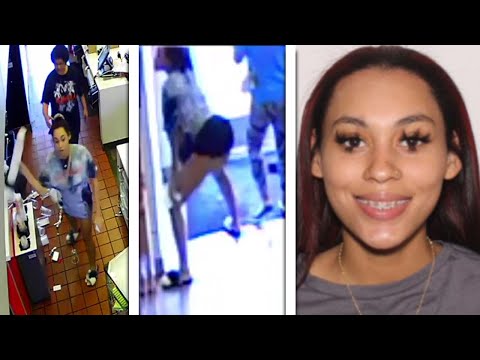