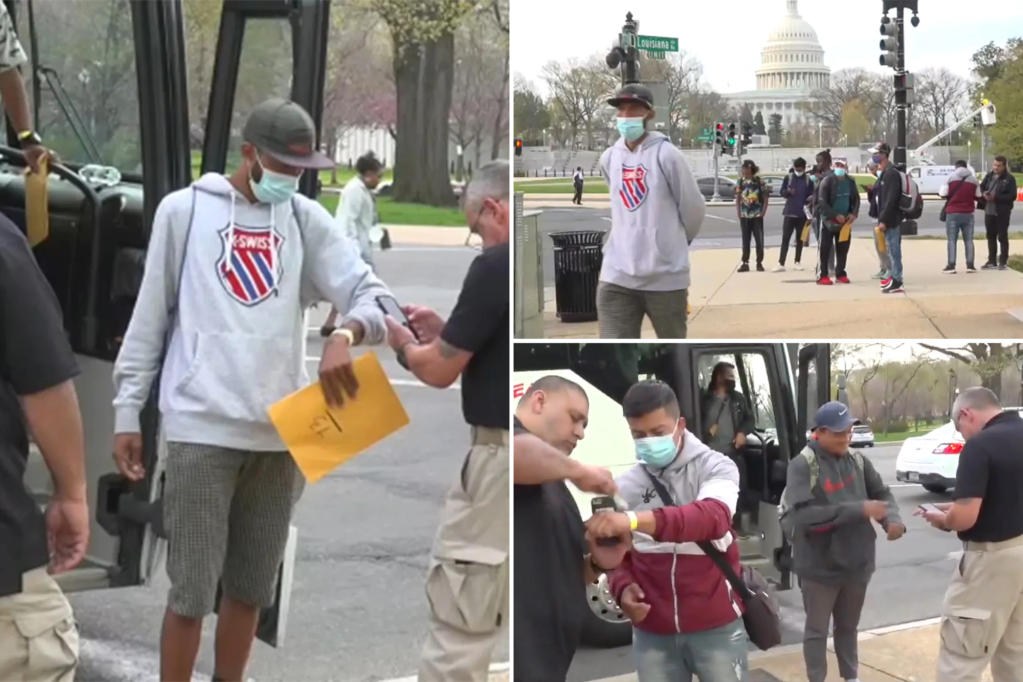 The first bus filled with dozens of illegal immigrants from Texas arrived in Washington, DC, Wednesday, one week after Gov. Greg Abbott vowed to transport migrants in the US illegally to the nation’s capital as the immigration crisis along the southern border grows.

The bus arrived in Washington around 8 am, parking blocks away from the US Capitol in front of the building that houses Fox News, NBC News and C-SPAN.

The migrants exited the bus one by one, except for family units that left together, according to Fox News, whose cameras captured the arrival live. Officials cut off wristbands before the migrants were released.

“We are sending them to the United States capital, where the Biden administration will be able to more immediately address the needs of the people that they are allowing to come across our border,” the Republican governor added.

The Texas Division of Emergency Management is leading the effort to transport the migrants from federal custody to DC. Each bus will have the capacity and supplies to transport up to 40 migrants.

The charter buses were dispatched last week to border communities in the Rio Grande Valley and Terrell County and picked up migrants who volunteered to be transported.

Usually when migrants are released from federal custody after crossing the border – having avoided expulsion – they are given paperwork allowing them to remain in the US. They are also issued an order to appear in immigration court to make their case for asylum.

“His own office admits that a migrant would need to be voluntarily transported, and then he can not compel them to because, again, enforcement of our country’s immigration laws lies with the federal government and not a state,” she said.

Abbott has also required inspections of commercial vehicles entering the state from Mexico since many of them, he claimed, “smuggle immigrants and other illegal cargo into Texas and onto our roads.”

Abbott admitted last week that the measure will not “dramatically slow traffic from Mexico,” but said it will “immediately help ensure that Texans are not in danger.”

The White House slammed Abbott over the inspections on Wednesday, calling them “unnecessary and redundant” and accusing him of causing significant disruptions to the food and automobile supply chains, delaying manufacturing, impacting jobs, and raising prices for families in Texas and across the country. ”

Local businesses and trade associations are calling on Governor Abbott to reverse this decision because trucks are facing lengthy delays exceeding 5 hours at some border crossings and commercial traffic has dropped by as much as 60[%], ”Psaki said in a statement. “The continuous flow of legitimate trade and travel and CBP’s ability to do its job should not be obstructed. Governor Abbott’s actions are impacting people’s jobs, and the livelihoods of hardworking American families. ”

The new Texas measures were announced days after the Centers for Disease Control and Prevention said it would lift the Trump-era Title 42 order on May 23. The order has allowed border agents to expel thousands of migrants without hearing asylum claims due to the COVID- 19 pandemic.

Several border officials and bipartisan lawmakers have since warned that lifting the order will only increase illegal crossings, and strain border towns and cities already overrun by new arrivals. 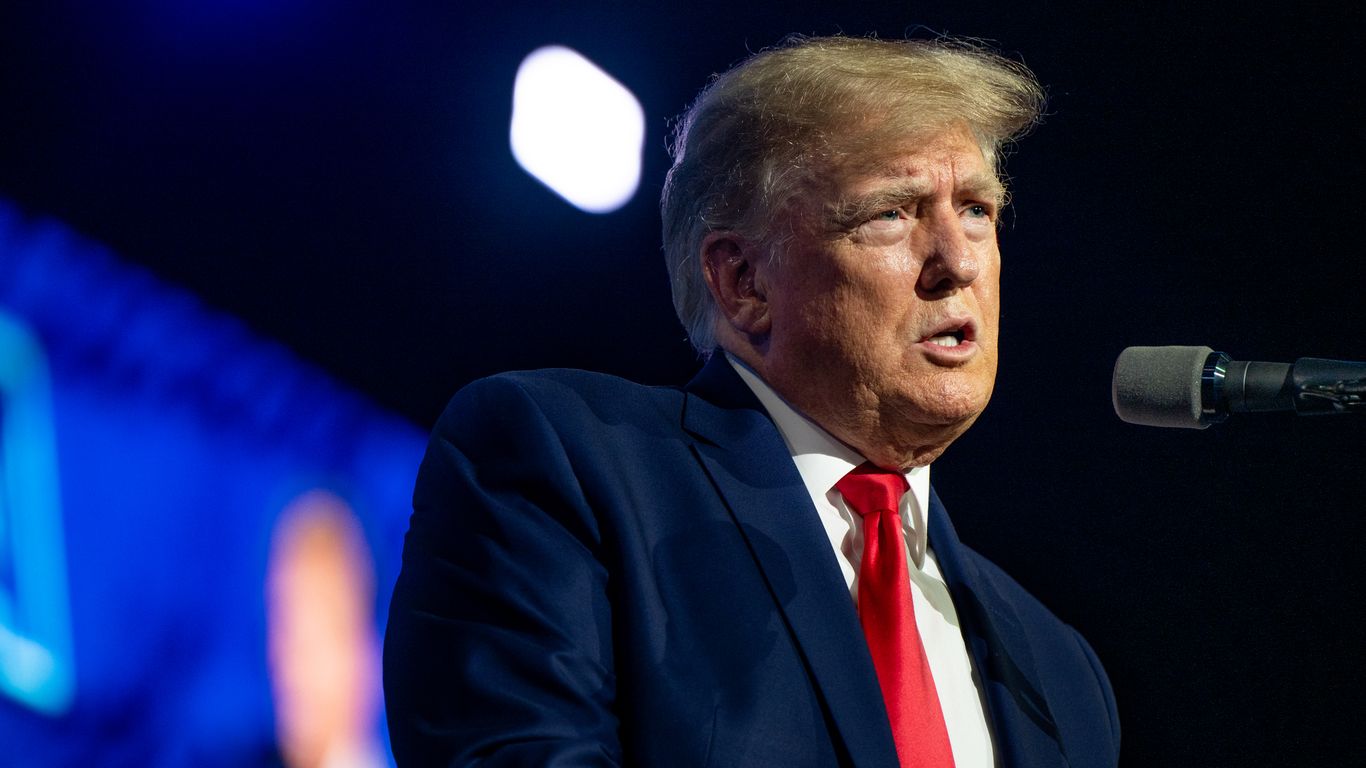 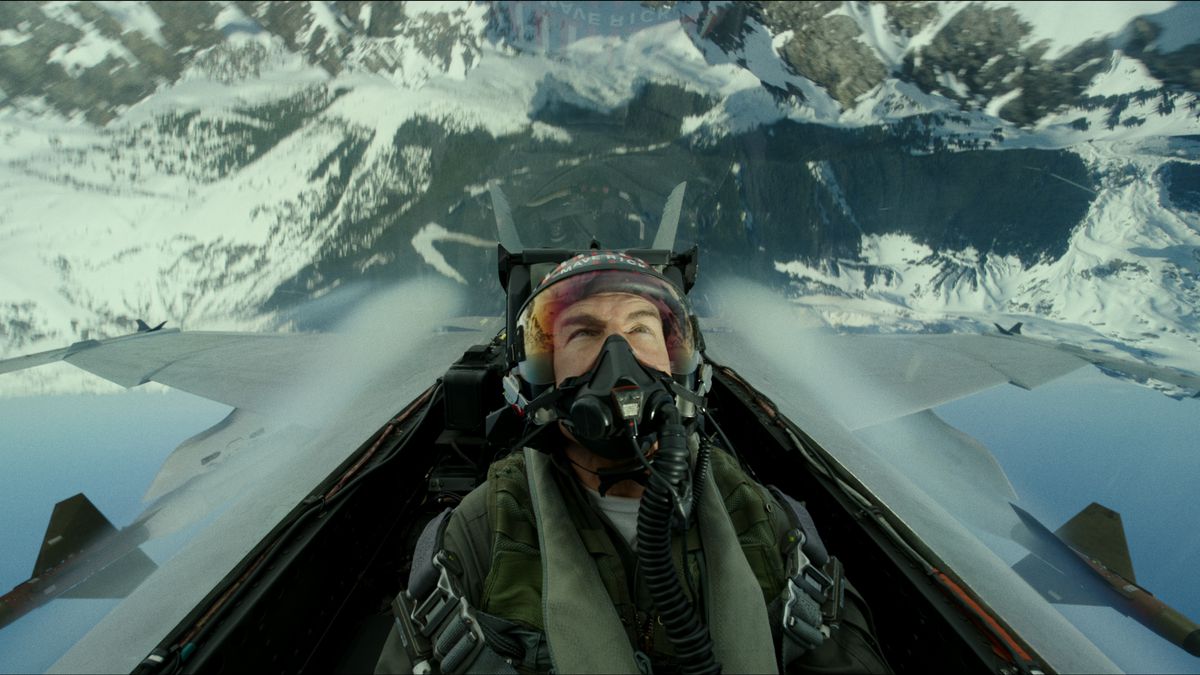 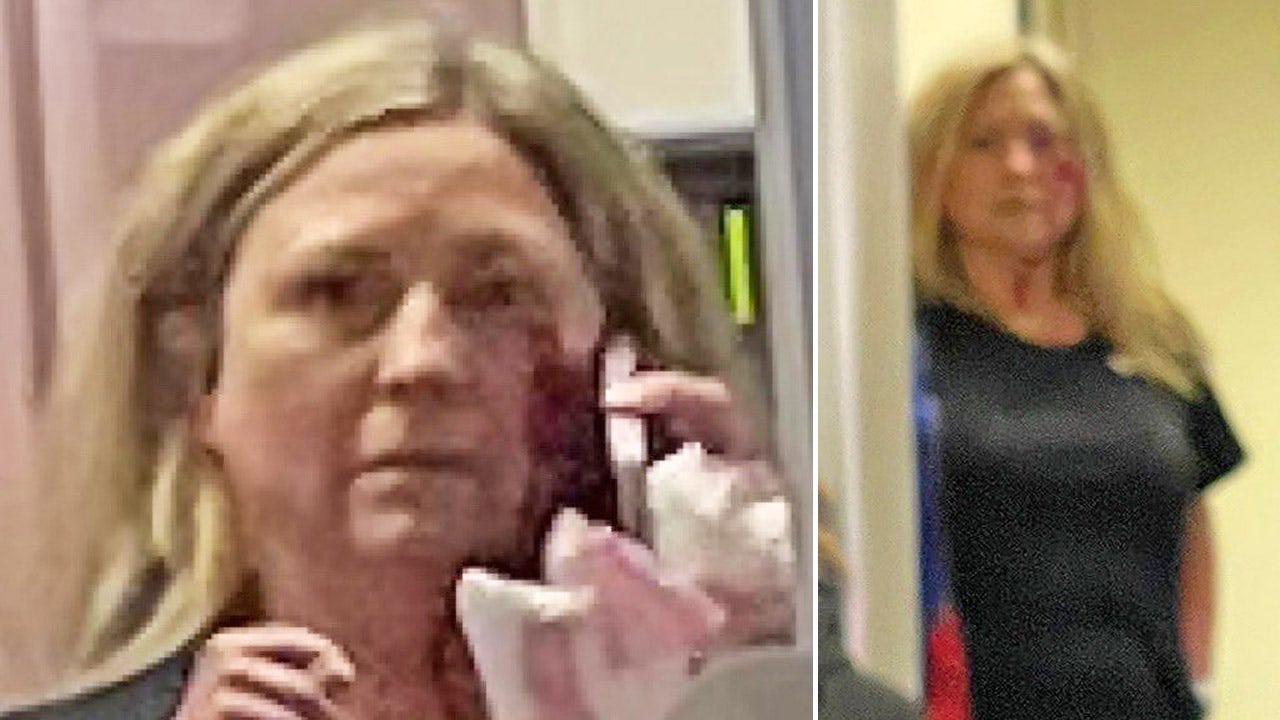