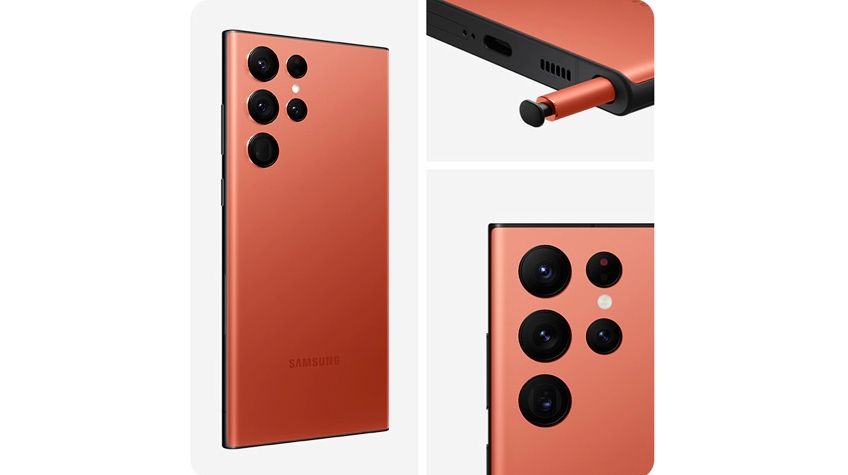 The Samsung Galaxy S22 Ultra looked to me like a rather dull phone: all adverts I’ve seen have shown gray or dark purple versions, and indeed the test unit I took for a spin was a nondescript black.

That did not cause me to bat an eye, as lots of premium phone-makers opt for boring shades for smartphones (apparently bright shades do not sell well for these top-end handsets).

Well, I thought that – until someone mentioned off-hand about the bright red version. A blindingly vibrant Galaxy S22 Ultra? Sounds right up my street – so why had I never heard of such a thing?

Revel in the red

You can see the red Samsung Galaxy S22 Ultra above.

I think it’s so much better-looking than all the other shades – its red and black linings complement each other really well, giving it a warm and energetic feel. It’s like a Dennis the Menace phone!

So why had I never heard of it before? Well, because most of the adverts I’ve seen for the Galaxy S22 Ultra have been run by operators and companies selling the thing. However, this red versions is exclusive to Samsung’s website.

These exclusive colors rarely get featured in adverts, simply because they’re not available from most of the retailers running the videos, so it’d somehow flown straight under my radar.

It’s the same story for my new second-favorite color, the Sky Blue one. If I’d known Samsung offered these two shades of Galaxy S22 Ultra, I maybe would not have pegged them all as bland-looking handsets.

People often say that colorful premium phones do not sell well, which is why most brands prioritize the somber ones.

But if those boring colors are placed first and foremost, and the fun ones are hidden away on a retailers’ website, then it’s only natural that the dull ones will sell better. Most buyers aren’t even going to know the exciting ones exist – as my revelation proves.

So are bright colors hidden away because they do not sell well, or do they not sell well because they’re hidden away? It’s a whole Catch-22 situation, but if it means I do not get to see these colorful, fiery red Galaxy S22 Ultra models until ages after it’s out, I’m annoyed. 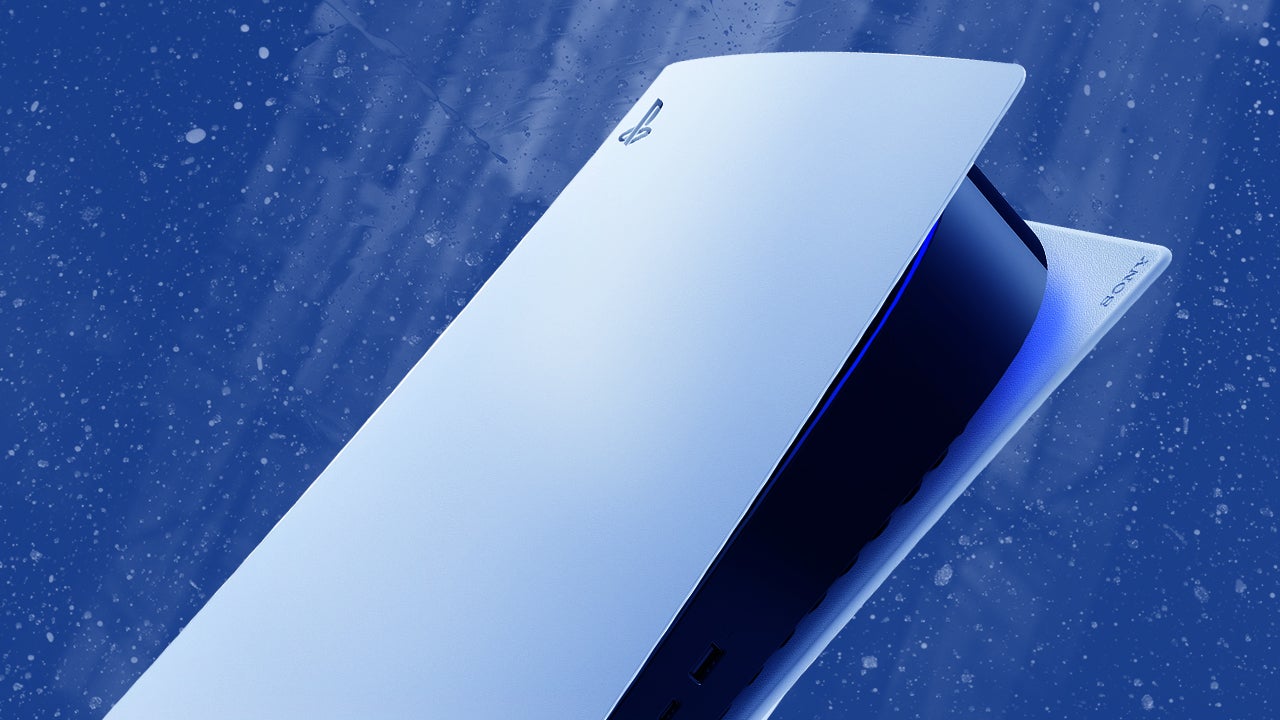