The 10-year US Treasury yield hit 2.82% on Tuesday morning, its highest point since December 2018.

The spike in the 10-year rate comes ahead of key inflation data.

March’s consumer price index is due out at 8:30 am ET on Tuesday. The data is expected to show an 8.4% annual increase in prices – the highest level since December 1981 – according to economists polled by Dow Jones, with rising food costs, rents and energy prices expected to be the main contributors to the spike.

The March producer price index is due out at 8:30 am ET on Wednesday.

These inflation readings are key in determining how aggressive the Federal Reserve will be in tightening monetary policy.

Rising prices and a more hawkish Fed have given rise to investor fears that a recession may be on the horizon, as seen in the inversion of bond yields. Investors have been selling out of shorter-dated Treasurys in favor of longer-dated debt, indicating their concerns about the near-term strength of the economy, though rates had reverted on Tuesday.

However, Bolton said he did not think a recession was “definitely on the cards.”

Fed Governor Lael Brainard is due to speak at the Wall Street Journal Jobs Summit at 12:10 pm ET on Tuesday.

In addition to inflation data, the April IBD / TIPP economic optimism index is due out at 10 am ET on Tuesday.

An auction is scheduled to be held on Tuesday for $ 34 billion of 10-year notes. 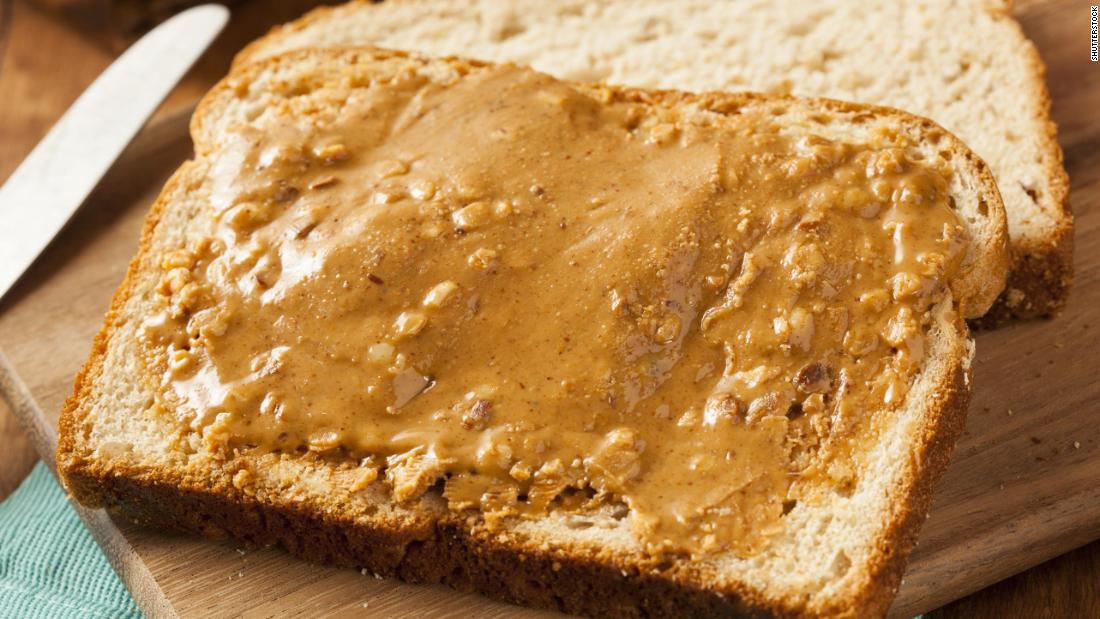