The second trailer for Fire Emblem Warriors: Three Hopes debuted this morning, and it’s promising me everything that I could want in the musou follow-up to a tactical RPG masterpiece. After showing our new protagonist getting beaten down by the protagonist of Fire Emblem: Three Houses, the video goes straight into some incredible looking gameplay. Despite the Warriors format, Three Hopes is looking a lot like a true successor to Three Houses.

The video begins with a clash of swords between two figures, one of whom is Byleth, the protagonist of Three Houses. She beats the shit out of Shez, who is soon revealed to be the main character of Three Hopes. I adore this intro because it completely throws me off about what kind of universe the new game is set in. Since the first trailer seemed to stress cooperation between the three lords, I thought that this game’s story would be a kind of golden route in which Byleth unites the three feuding nations against this mysterious new character. But in actuality, the protagonist of Three Houses is the villain of this game. It’s an unexpected reversal that makes me a lot more excited about the story Three Hopes aims to tell.

I’m also intrigued by how Three Hopes seems to be drawing on its strategy RPG source material to offer a more tactical experience than the hack-and-slash action that western players have come to expect from musou games. The classic Fire Emblem weapon triangle between sword, lance, and ax is making a return, and the pair-up system which lets characters join forces to become even more formidable should be familiar to anyone who’s played Fire Emblem: Warriors. Best of all, you can train and spend time with your favorite characters again. I look forward to planning many, many dinner dates with Edelgard in between our grisly battles.

I’m one of those sickos who loves playing true musou games like Fire Emblem Warriors (Person 5‘s musou does not count), but that game admittedly fell short with its barebones story campaign. Adapting the rich lore of Three Houses was a smart decision that should hopefully solve the most glaring weakness of Fire Emblem‘s first musou game. And since the first announcement trailer hinted that characters from different houses will be working together, I’m eager to see boyfriends from different countries finally fighting on the same side rather than having to kill each other like they did in Three Houses.

Fire Emblem Warriors: Three Hopes is set to release on June 24, 2022 for the Nintendo Switch. 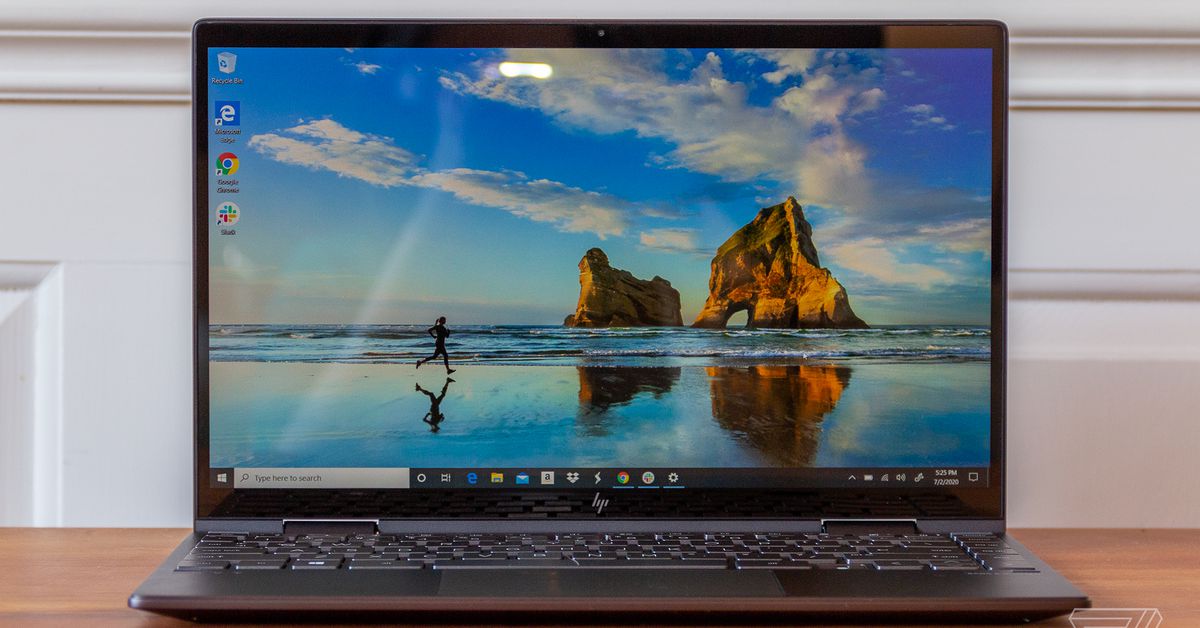