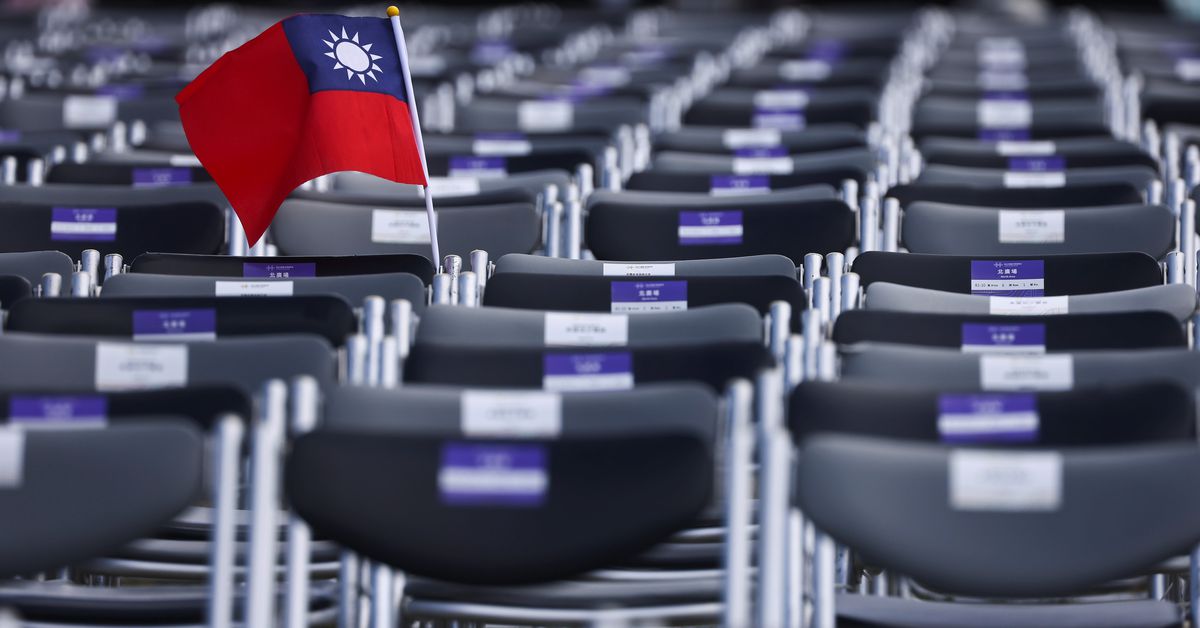 TAIPEI, April 12 (Reuters) – Taiwan’s military released a handbook on civil defense for the first time on Tuesday, giving citizens survival guidance in a war scenario as Russia’s invasion of Ukraine focuses attention on how the island should respond to China’s pressure.

China has never renounced the use of force to bring Taiwan under its control, and has stepped up military activities nearby in the past two years, to press it into accepting its sovereignty claims.

Planning for the handbook pre-dates Russia’s attack on its neighbor, which has prompted debate on its implications for Taiwan and ways to boost preparedness, such as reforms to the training of reservists. read more

“(We) are providing information on how citizens should react in a military crisis and possible disasters to come,” Liu Tai-yi, an official of the ministry’s All-out Defense Mobilization unit, told an online news conference.

That would enable safety preparedness and help people to survive, he added.

He said the handbook, which draws from similar guides issued by Sweden and Japan, would be further updated with localized information such as the sites of shelters, hospitals and shops for daily needs.

The handbook uses comic strips and pictures with tips to survive a military attack, such as how to distinguish air raid sirens and ways to shelter from missiles.

Taiwan has not reported any sign of an imminent invasion planned by China, but has raised its alert level since the beginning of the war in Ukraine, which Moscow calls a “special military operation”.

President Tsai Ing-wen has repeatedly vowed to defend the island and is overseeing a broad modernization program to make its forces more mobile and harder to attack.

Besides the plans unveiled last year to reform training for reserve forces, the government is looking to extend compulsory military service beyond four months. read more 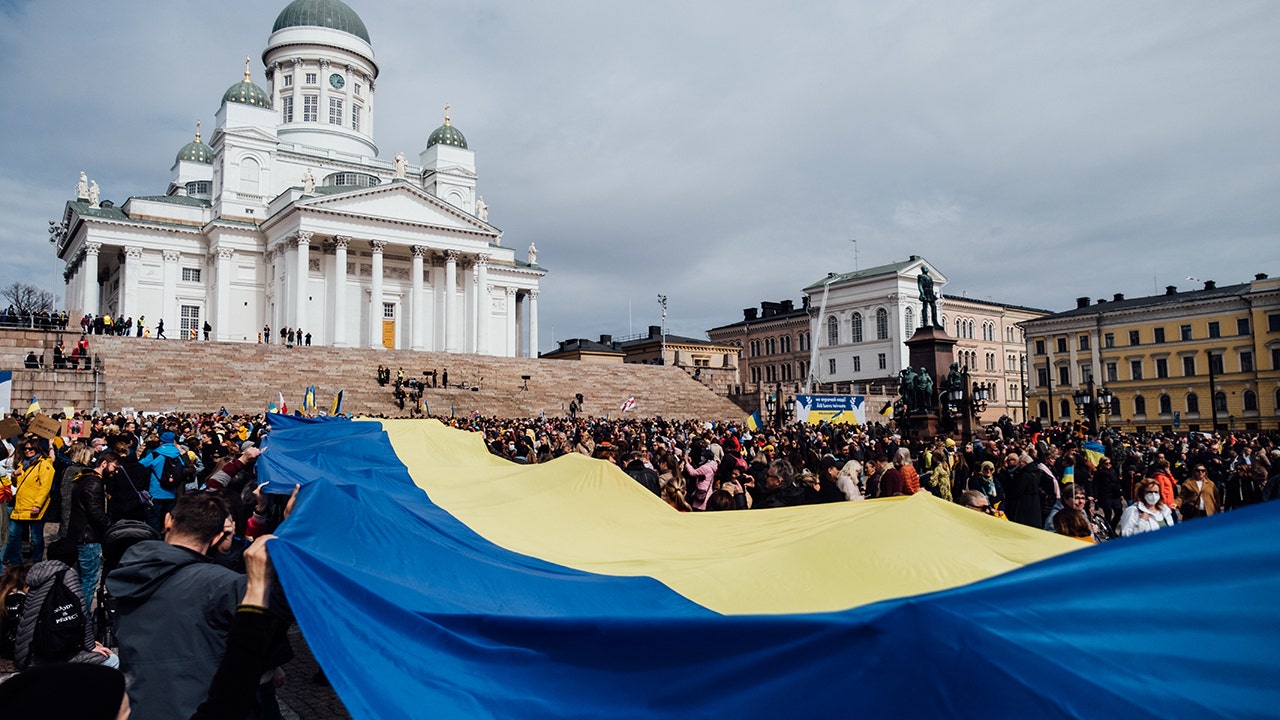 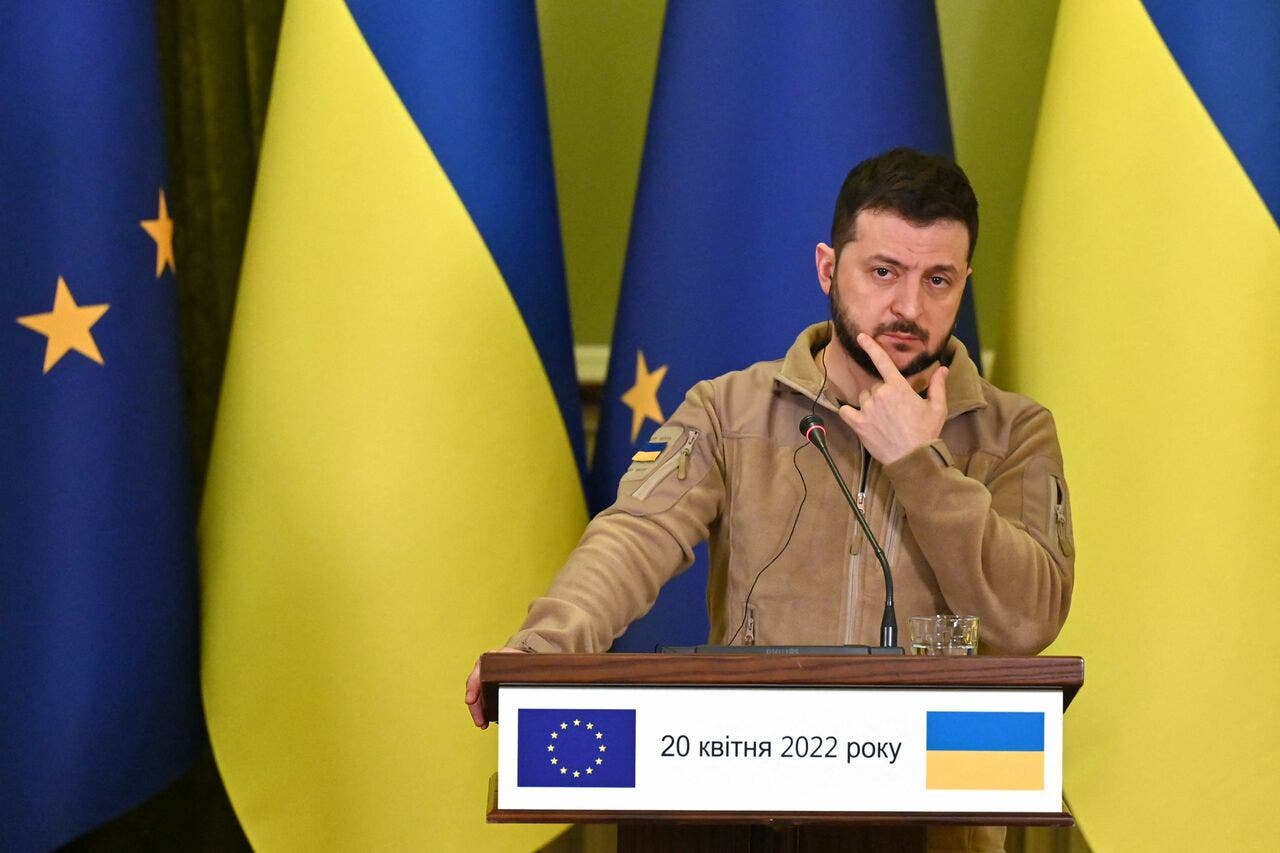