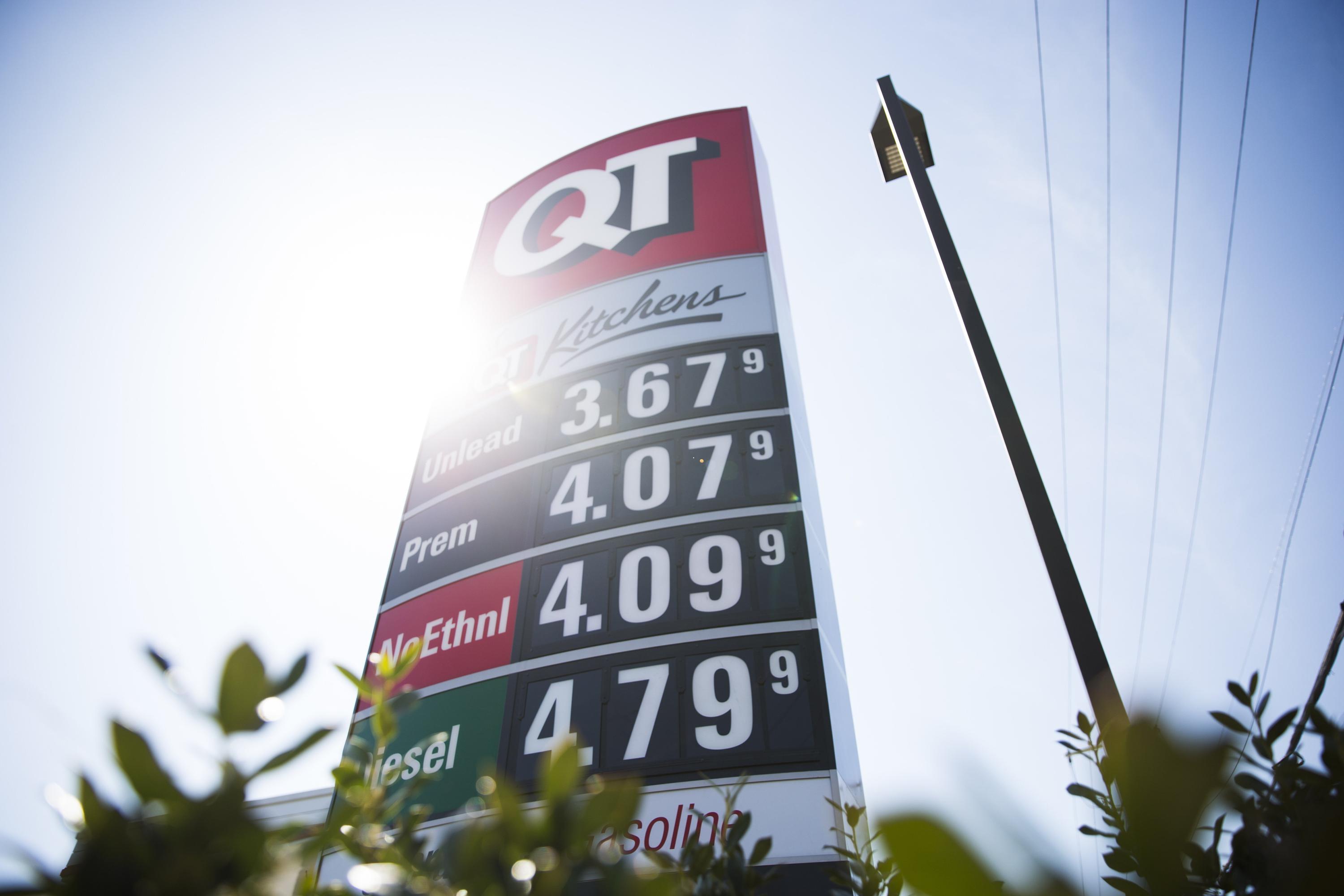 WASHINGTON (AP) – With ever-rising costs for food, gasoline, housing and other necessities squeezing consumers and threatening the economy, inflation in the United States likely set yet another four-decade high in March.

The government’s consumer price index being released Tuesday is expected to show that prices shot up 8.4% from 12 months earlier, according to economists surveyed by the data firm FactSet. That would mark the fastest year-over-year inflation since December 1981. And it would surpass the 7.9% 12-month increase in February, which itself set a 40-year high.

Economists have also forecast that from February to March, consumer prices jumped 1.1%. That would be the sharpest month-to-month jump since 2005.

The March numbers will be the first to capture the full surge in gasoline prices that followed Russia’s invasion of Ukraine on Feb. 24. Moscow’s brutal attacks have triggered far-reaching Western sanctions against the Russian economy and have disrupted global food and energy markets. According to AAA, the average price of a gallon of gasoline – $ 4.11 – is up 44% from a year ago, though it has fallen back in the past couple of weeks.

The escalation of energy prices has led to higher transportation costs for the shipment of goods and components across the economy, which, in turn, has contributed to higher prices for consumers.

Economists point out that since the economy emerged from the depths of the pandemic, consumers have been gradually broadening their spending beyond goods to include more services. A result is that high inflation, which at first had reflected mainly a shortage of goods – from cars and furniture to electronics and sports equipment – has been gradually emerging in services, too, like travel, health care and entertainment.

If the March price figures come in as expected, they will solidify expectations that the Federal Reserve will raise rates aggressively in the coming months to try to slow borrowing and spending and tame high inflation. The financial markets, in fact, now foresee much steeper rate hikes this year than Fed officials had signaled as recently as last month.

The central bank’s rate increases will make loans sharply more expensive for consumers and businesses. Mortgage rates, in particular, though not directly influenced by the Fed, have rocketed higher in recent weeks, making home buying more expensive. Many economists say they worry that the Fed has waited too long to start raising rates and might end up acting so aggressively as to trigger a recession.

For now, the economy as a whole remains solid, with unemployment near 50-year lows and job openings near record highs. Still, rocketing inflation, with its impact on Americans’ daily lives, is posing a political threat to President Joe Biden and his Democratic allies as they seek to keep control of Congress in November’s midterm elections.

Economists generally express doubt that even the sharp rate hikes that are expected from the Fed will manage to reduce inflation anywhere near the central bank’s 2% annual target by the end of this year. Tilley, Wilmington Trust economist, said he expects year-over-year consumer inflation to still be 4.5% by the end of 2020. Before Russia’s invasion of Ukraine, he had forecast a much lower 3% rate.

In Tuesday’s government report, even excluding volatile food and energy prices, so-called core inflation for the past 12 months is expected to have hit 6.6%, according to the FactSet survey. That would be the biggest such year-over-year jump since August 1982.

Inflation, which had been largely under control for four decades, began to accelerate last spring as the US and global economies rebounded with unexpected speed and strength from the brief but devastating coronavirus recession that began in the spring of 2020.

The recovery, fueled by huge infusions of government spending and super-low interest rates, caught businesses by surprise, forcing them to scramble to meet surging customer demand. Factories, ports and freight yards struggled to keep up, leading to chronic shipping delays and price spikes.

Many Americans have been receiving pay increases, but the pace of inflation has more than wiped out those gains for most people. In February, after accounting for inflation, average hourly wages fell 2.5% from a year earlier. It was the 11th straight monthly drop in inflation-adjusted wages. 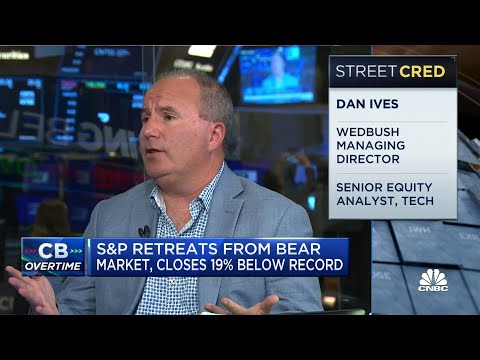