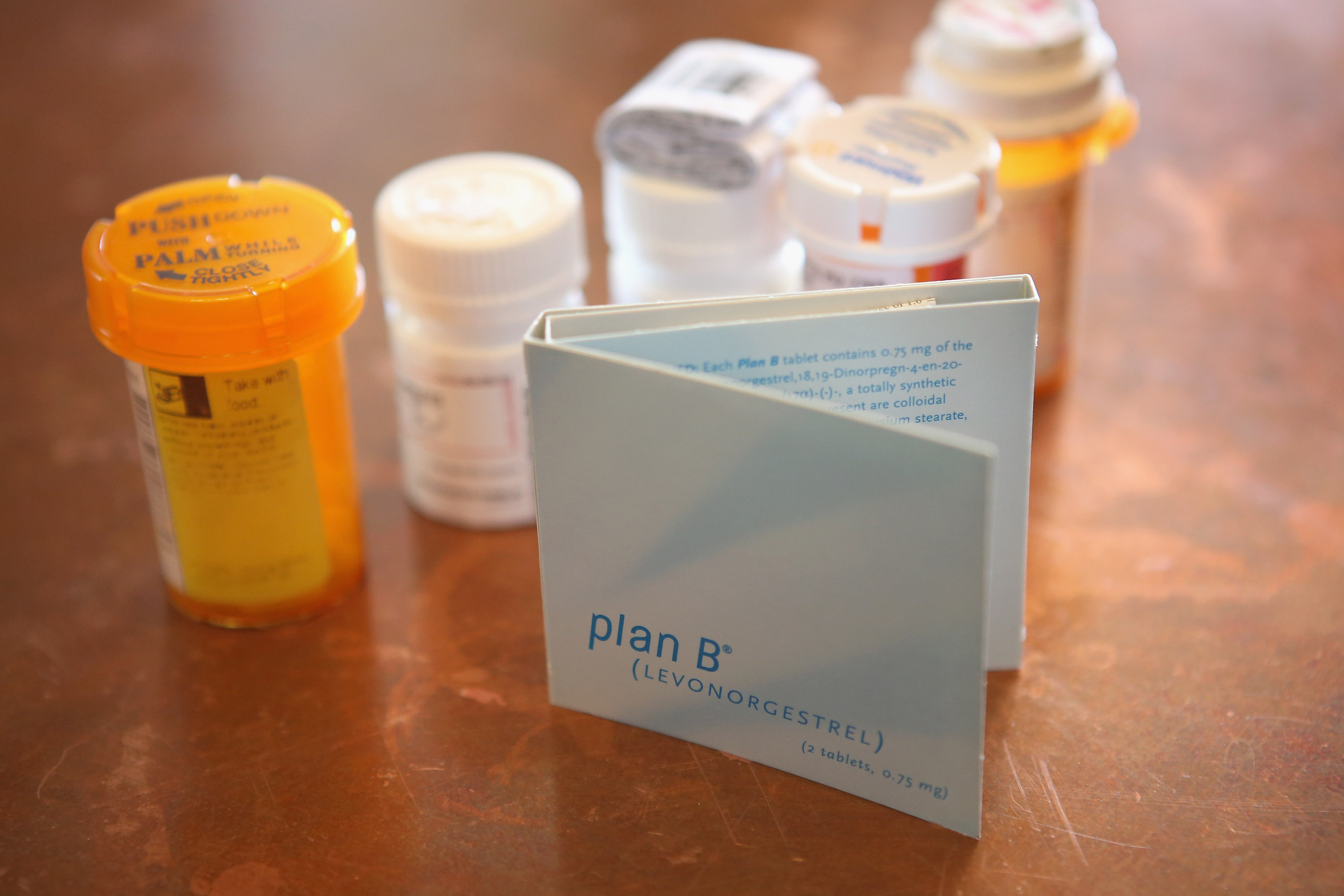 Gonorrhea cases increased 10 percent in 2020, and syphilis infections were up 7 percent. Congenital syphilis, which had all but disappeared in the US at the beginning of the century, increased 15 percent in 2020, contributing to at least 149 stillbirths and infant deaths that year.

And while the new report shows that chlamydia cases declined 13 percent in 2020, top health officials believe that reflects a drop in screenings for the frequently asymptomatic disease, not an actual reduction in the number of infections.

CDC officials told reporters on a call Tuesday that their not-yet-released preliminary data from 2021 indicate the situation has worsened, with higher rates of syphilis and congenital syphilis than in 2020.

“STDs had already been increasing for quite some time, but Covid-19 exacerbated the factors that contribute to it in many ways,” Leandro Mena, the CDC’s director of STD Prevention, told POLITICO in a separate phone interview. “We have had more than a decade of declining public health funding that’s caused a dropoff in STD screening, prevention, education and other health services. We’ve also been dealing with an increase in substance use that has been linked to less safe sexual practices. ”

While most STDs are preventable and curable if patients are diagnosed and given medication in time, people who go untreated could see severe and potentially fatal consequences – a rising risk during the Covid-19 pandemic, when many clinics paused in-person testing and millions lost their health insurance.

Based on data from 2020, the CDC’s report says the agency is currently on the lookout for a spike in “adverse outcomes, such as pelvic inflammatory disease and infertility.”

Despite the worsening rates of STDs, several independent sexual health organizations and state health departments that are part of the federal Title X family planning program are getting significantly less funding this year than they did under the Trump administration.

President Joe Biden moved last year to roll back the Trump administration’s restrictions on the program, clearing the way for hundreds of Planned Parenthood clinics, several state health departments and groups that had dropped out in protest of the ban on abortion referrals to rejoin. Yet because Congress in its most recent spending bill kept funding for the program flat at about $ 286 million, HHS says it had to shift resources around to try to address the areas of the country with the most pressing needs, resulting in deep cuts to some providers in states with high STD rates.

“The significant gap between resources available and what communities need has translated directly into challenging decisions with consequences that reverberate across our highly qualified Title X community,” Jessica Swafford Marcella, HHS deputy assistant secretary for population affairs, said in a statement.

In California, for example, the Essential Access Health group received $ 21 million per year in Title X funding for each of the last three years. In late March, it learned funding for the coming year will be $ 13.2 million – the largest cut the group has experienced since it joined the federal program in the 1970s.

In Wisconsin, the state health department saw its Title X funding cut from $ 3.8 million a year to just above $ 3 million. And in Oklahoma, the Community Health Connection group received $ 300,000 under the Trump administration but was not given funding by the Biden administration.

“We’ve really been kicked while we’re down,” said Laura Bellis, executive director of the Take Control Initiative, which works with the Community Health Connection and other Oklahoma groups on sexual health care. “We have epidemic rates of STIs and they’re getting worse. And now there will be lots more people who will not be able to afford care. There will also be fewer appointments available, especially for youth who can not come during school hours. ”

While Oklahoma’s state health department received a boost in Title X funding to make up for the cut to Community Health Connection, Bellis and other advocates argue that due to the sensitive nature of STD services, it’s better to fund a variety of options for marginalized populations who may not be comfortable going to a state-run provider.

“Where are undocumented people supposed to go?” she asked. “We have a large immigrant population that has lots of lingering fear because of things like the public charge rule – where immigrants were penalized for seeking government medical care. And Tulsa County officials collaborate a lot with [Immigration and Customs Enforcement]so many of those people are distrustful of governmental entities in general. ”

Julie Rabinovitz, president and CEO of California’s Title X grantee Essential Access Health, says the funding cut is forcing her to remove 150 of the roughly 400 clinics in their network and slash budgets at the remaining sites. Their STD services are set to take one of the biggest hits.

“We will no longer be able to have any STD-specific staff who have that technical expertise and training,” she said. “We had applied for $ 22 million because we wanted to be open longer hours, improve our quality of care, offer wrap-around services and provide more types of birth control. So, we were shocked and dismayed that our funding was cut so drastically to $ 13 million. ”

Mena, the Biden administration’s top official focused on STDs, argued that while Title X is important, it’s just one tool in the fight against gonorrhea, syphilis, chlamydia and other infections. He argued that primary health care providers also need to incorporate STD prevention and treatment into their routine care, saying doing so would help reduce stigma and help people see it as a normal part of health, and said governments need to find new ways to reach people who may be uncomfortable with visiting a Title X clinic or public health department. Mena added that addiction treatment facilities should also offer STD services, and that the private sector needs to develop more effective STD tests, treatments and vaccines.

“So prioritizing resources [for Title X] will be critical for addressing the STI epidemic, ”Mena told POLITICO. “But there is no silver bullet.”

Title X providers have long argued that their sexual health services help people who fear getting an STD test at their doctor’s office will show up on their insurance statement – including young people who are still on their parents’ insurance and people in abusive relationships.

The CDC’s report also painted a dire picture of sexual health for teens and young adults, finding that 53 percent of all reported cases of STDs in 2020 were among people between the ages of 15 and 24, up from 46 percent in 2018.

More recent data indicates the rates for teens may be even worse. A study published by the American Academy of Pediatrics on Monday found that 20 percent of sexually active high school students took an STD test over the last year. The rate for boys was 13 percent.

Rabinovitz says the budget cuts in California will disproportionately effect young people who often come to them for confidential and non-judgmental services.

“I’m very concerned about the area north of San Francisco, the Central Valley and the Inland Empire – all of which have some of the highest STD and teen pregnancy rates in the state,” she said.

Despite the climbing STD rates, Congress’ support for Title X funding has declined by nearly 10 percent since the programme’s funding peak in 2010 of $ 317 million.

While Biden recently proposed a significant budget increase for Title X for 2023, boosting it from $ 286 to $ 400 million, the budget recommended no increase for the CDC’s other programs for combating STDs – a move advocates called “infuriating” and “deeply frustrating.”

“The CDC is failing to use their full weight to prioritize the growing epidemic of STDs in the budgeting process when their own data paints a dismal picture,” said David Harvey, executive director of the National Coalition of STD Directors. “This budget misses the mark at this particular juncture, when we see our rates exploding and so much of our workforce redeployed to manage Covid-19.”

Amid the funding crunch, providers are scrambling to stretch dollars and get resources to people in areas where clinics might close their doors.

In Oklahoma, for example, Bellis’ group and others have been discussing ways to make emergency contraception pills like Plan B available to patients before they’re pregnant, exploring partnerships with online pharmacies and setting up “wellness vending machines” that carry condoms and STIs. tests.

“We never expected to be in a worse spot for preventative care than we were at the start of the pandemic,” she said. “We’ve been dealing with so many state bans on abortion, but what we did not expect is the federal government decimating contraception access and STD care basically by negligence.” 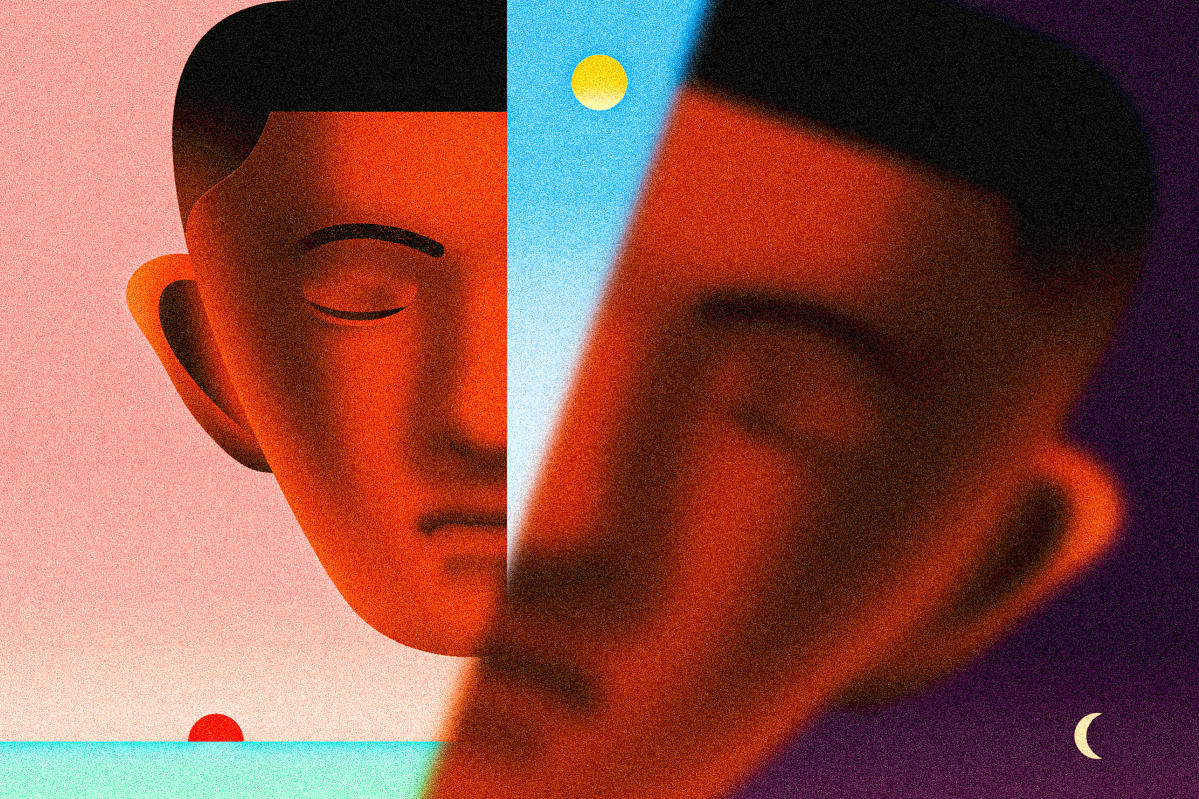 What We Know About Long COVID So Far 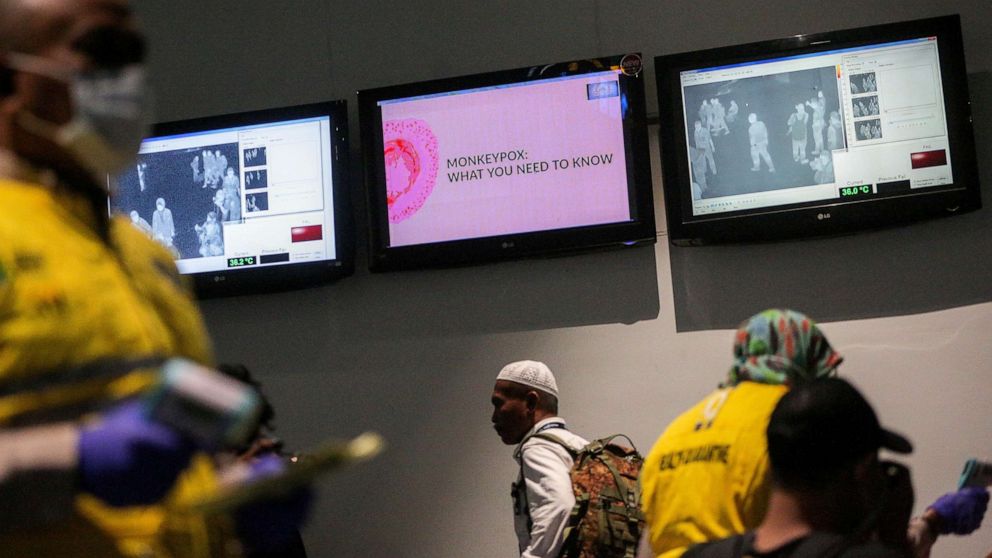