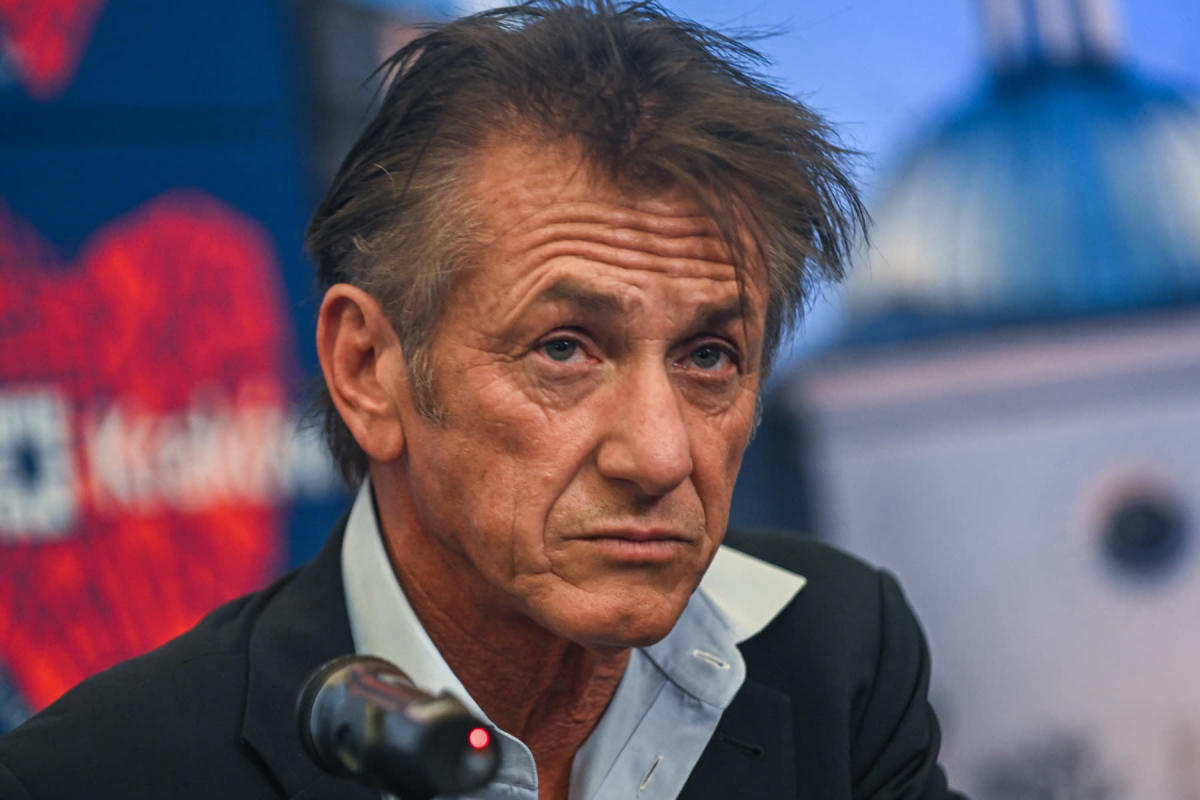 Sean Penn admitted he can not shake the idea of ​​going back to Ukraine and quite literally joining the fight against Russia in a new interview with Hollywood Authentic.

The actor / filmmaker happened to be in Ukraine working on a documentary when Russia first invaded. While he’s been back in the United States since March, Penn said he plans to return to Ukraine at some point, although he does not know when due to the ongoing war, as well as his own apprehensions: “I’m not an idiot , ”He said,“ I am not certain what I can offer. ”

Penn continued: “The only possible reason for me staying in Ukraine longer last time would’ve been for me to be holding a rifle, probably without body armor, because as a foreigner, you would want to give that body armor to one of the civilian fighters who does not have it or to a fighter with more skills than I have, or to a younger man or woman who could fight for longer or whatever. ”

He added, “[I]f you’ve been in Ukraine [fighting] has to cross your mind. And you kind of think what century is this? Because I was at the gas station in Brentwood the other day and I’m now thinking about taking up arms against Russia? What the fuck is going on? ”

In the meantime, Penn said he would try to stay busy by aiding his non-profit organization, CORE (Community organized Relief Effort), which is supporting Ukrainian refugees in Poland and could move into Ukraine soon to provide resources on the ground. While Penn is not involved in running the group – that’s handled by CEO and co-founder Ann Lee – he said his future hands-on involvement may just involve “moral boosting because people like knowing that the founder recognizes what they’re doing. And some of them might be movie fans or whatever. ”

Elsewhere in the interview, Penn spoke about the documentary he was working on before the Russian invasion as well as his admiration for Ukrainian President Volodymyr Zelensky. (In fact, Penn is such an admirer, he recently threatened to “smelt” his Oscar in public if Zelensky was not invited to speak at the 2022 Academy Awards. That did not happen, though Zelensky did make an appearance at the Grammys one week later via pre-recorded video message.)

Penn said he was with Zelensky the day before the invasion, and after it started, he was struck by how quickly Zelensky realized he knew “he had to rise to the ultimate level of human courage and leadership.” He added, “[Ukrainians] are together like never before and, as I said, that’s the historical legacy of Zelensky, because he’s the man who did it. “They’ll never be able to take it away from him that he unified the Ukrainians to fight for their country.”