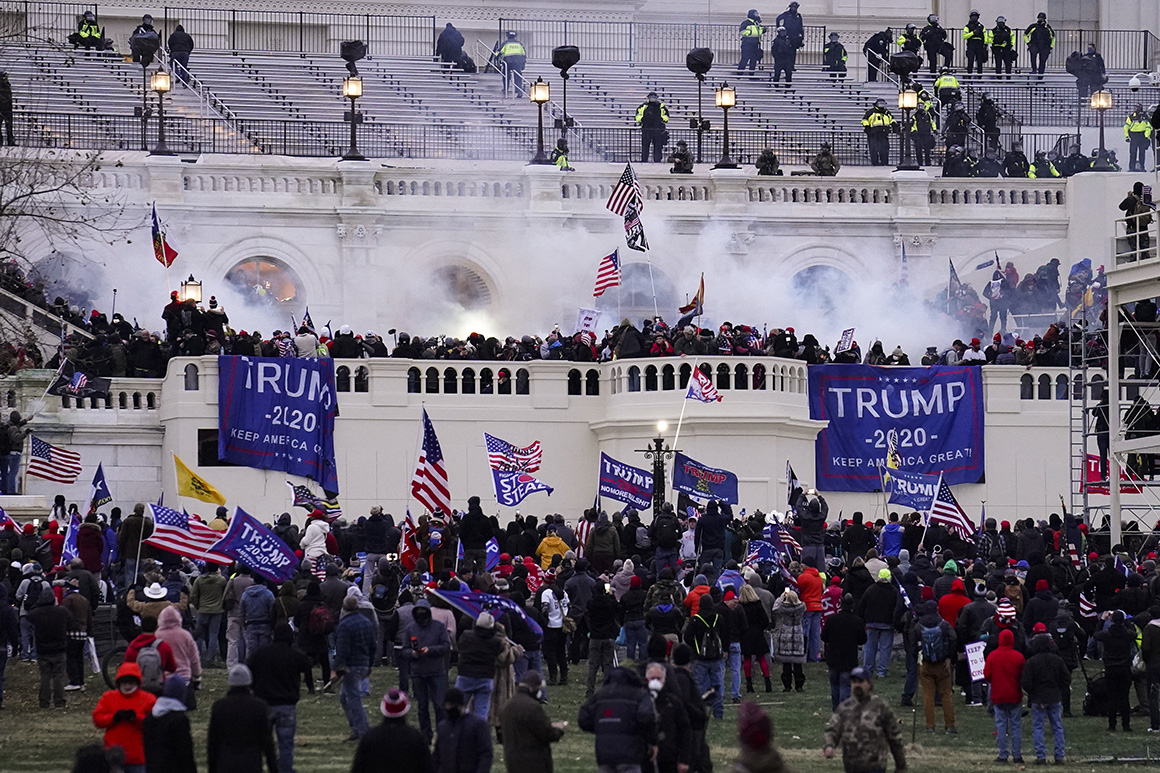 The result was a boost for the Justice Department, which has now won both Jan. 6-related jury trials that have been completed to date. However, in a bench trial before U.S. District Court Judge Trevor McFadden last week, the judge acquitted defendant Matthew Martin on all charges. McFadden also delivered a partial acquittal of defendant Couy Griffin, founder of Cowboys for Trump, in a bench trial last month.

The most potent evidence in Robertson’s case likely came from co-defendant Jacob Fracker, who served on the police force with Robertson at the time of the Jan. 6 attack. Fracker pleaded guilty to his involvement in the breach and testified that Robertson was the driving force behind their actions that day. He also said Robertson helped get rid of their cell phones after Jan. 6, which led the jury to convict him on an evidence-tampering charge as well.

“I absolutely hate this,” Fracker said as he testified against his friend and former colleague. “I’ve always been on the other side of things. The good guys side, so to speak. ”

The case was also heavily driven by voluminous video of Robertson’s actions outside the Capitol. During testimony from multiple officers from the Metropolitan Police Department, prosecutors walked jurors through a chilling scene outside the Capitol as a platoon of riot police approached the building.

The platoon, known as CDU-42, was quickly surrounded by hostile members of the mob, who shouted in their faces, hurled projectiles and, at one perilous moment, a smoke bomb that covered the officers in red smoke. Prosecutors played video of their approach, which became increasingly dangerous, and frantic radio cries for help from outnumbered officers.

“It was hard to breathe, ”recalled Lt. William Hackerman, who led CDU-42 through the mob to help reinforce flagging Capitol Police lines.

Amid that crowd – where other rioters were visible dismantling a bike rack to use as makeshift weapons – was Robertson, clad in a gas mask and holding a long stick. Defense attorneys sought to portray the object as a walking stick that Robertson used as a result of lingering injuries from his military service. But prosecutors convinced the jury that Robertson had brandished the stick as a weapon, showing frame-by-frame video of how he held the stick and raised it slightly as officers approached.

Rather than step out of the way as CDU-42 attempted to clear a path, Robertson stood firm, causing at least one officer to careen into him as he held the stick in a defensive position.

Later, prosecutors showed jurors footage and images of Robertson and Fracker inside the building, including a crude selfie taken in the Capitol crypt.

“At the time, that was all fun and games,” Fracker recalled of his actions with Robertson. “That’s not the person I am… My mom would slap me in the face if she saw what I was doing that day. I sit here today ashamed of my actions. I did not have to do all that stuff, but I did. ” 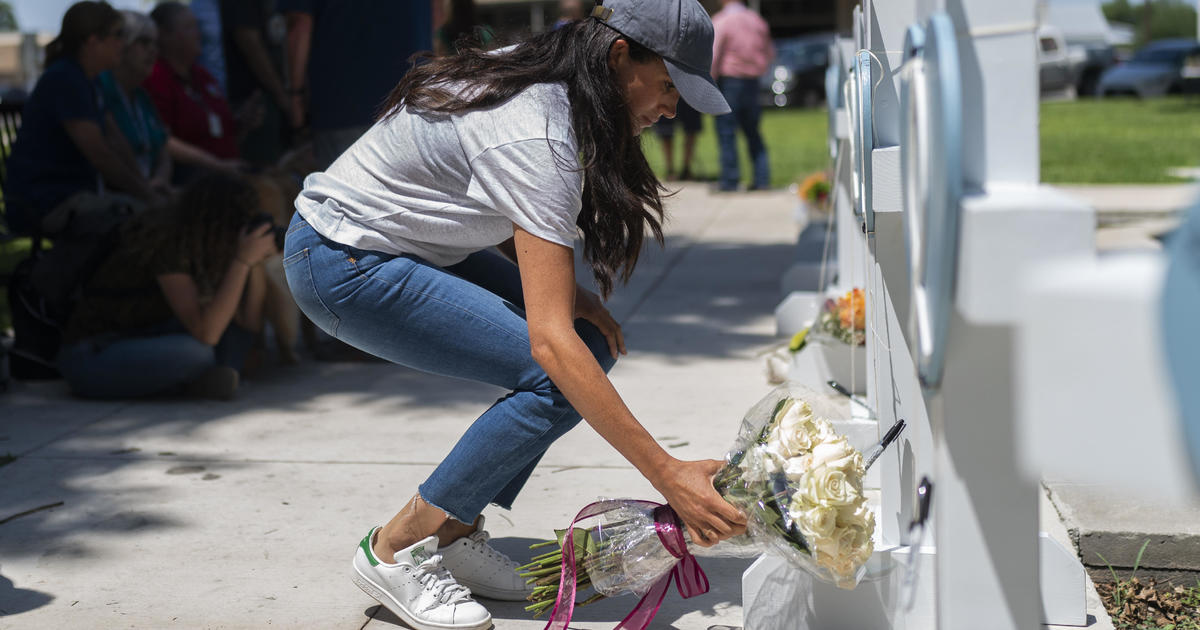