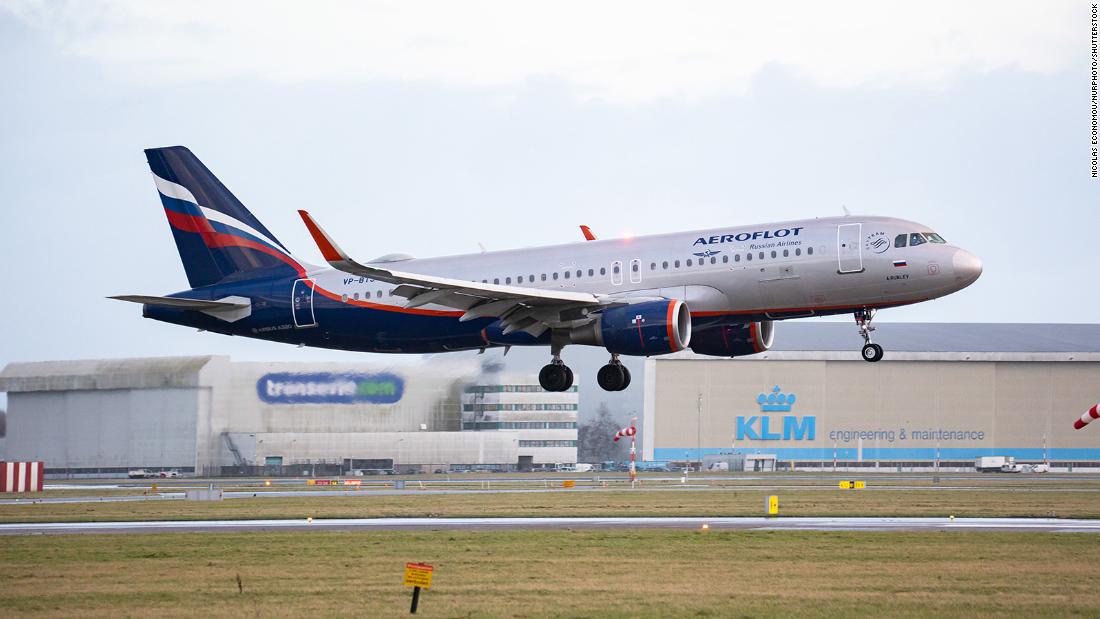 The move, which prohibits airlines from entering EU airspace, comes after Russia’s attempt to beat sanctions imposed in the wake of its invasion of Ukraine.

Last month, President Vladimir Putin authorized the seizure of US and European-leased commercial aircraft, allowing them to be reregistered and issued with local certificates of airworthiness to keep Russia’s domestic services running and make it harder for the jets to be reclaimed.

In doing so, the EU said Russia was deliberately allowing foreign-owned aircraft to continue to fly without meeting safety standards.

“The Russian Federal Air Transport Agency has allowed Russian airlines to operate hundreds of foreign-owned aircraft without a valid certificate of airworthiness,” the European Commission said in a statement.

The EU decision to add the airlines to its Air Safety List comes more than a month after the 27-nation bloc banned all Russian aircraft from its airspace in response to the invasion of Ukraine.

” We do not mix safety with politics’

But Vălean said the latest decision was purely a matter of aviation safety.

“I want to make it crystal-clear that this decision is not another sanction against Russia; it has been taken solely on the basis of technical and safety grounds,” she said.

“We do not mix safety with politics,” Vălean stressed.

The EU added that “the situation will continue to be closely monitored in the coming weeks and months, and if necessary, further action may be taken.”

The commission said the following airlines are part of the ban: 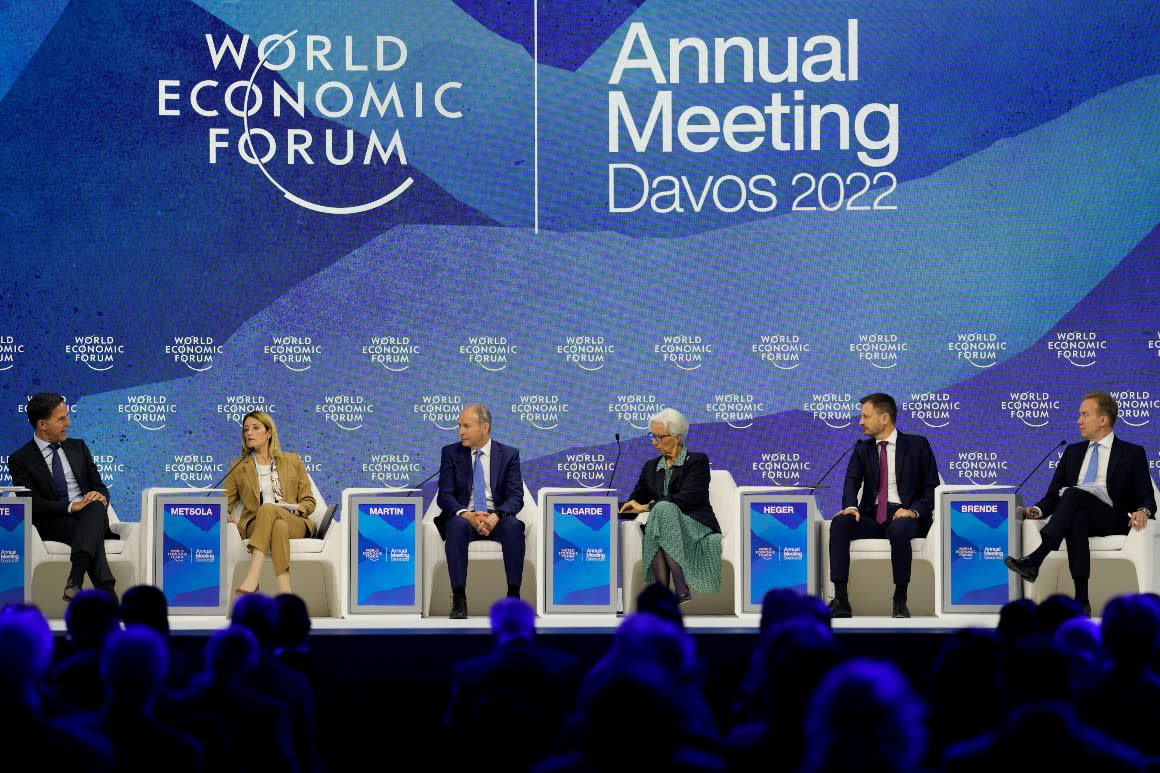 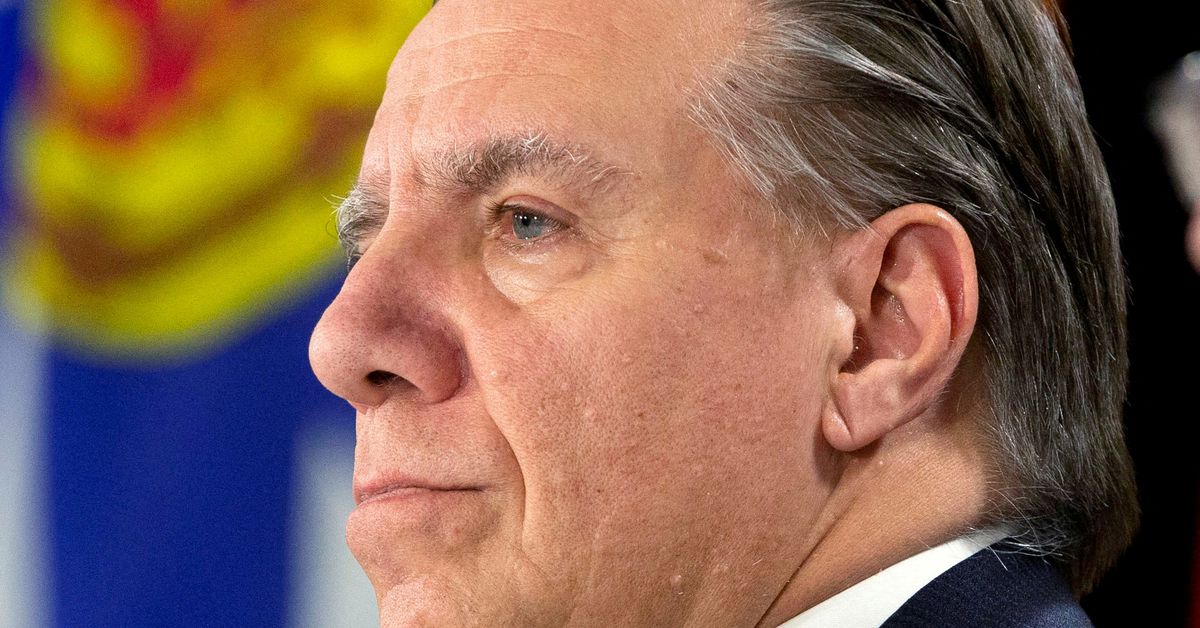