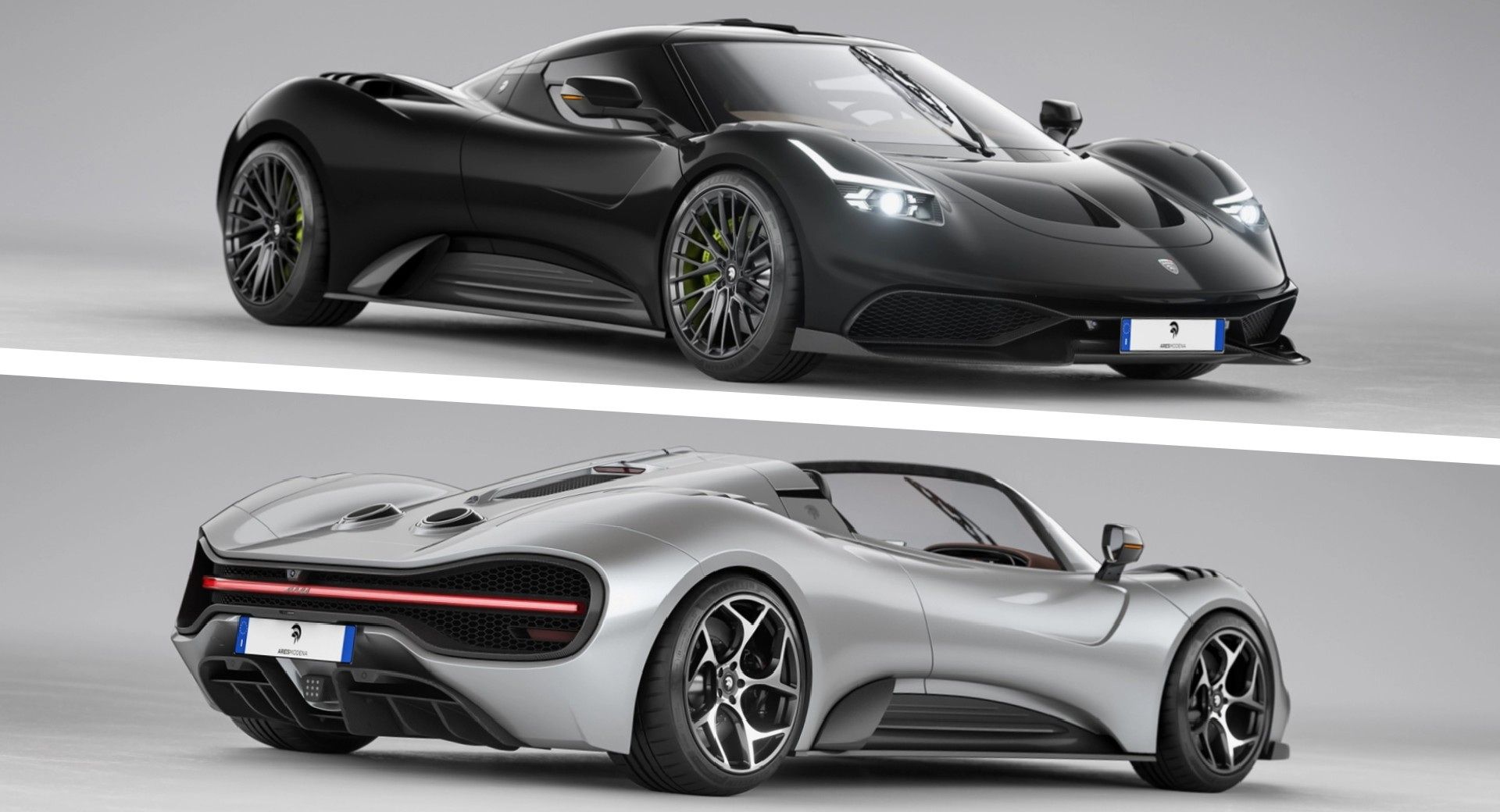 ARES Modena, formerly known as ARES Design, has presented the evolution of the S1 Project, a limited production V8-powered supercar based on the Chevrolet Corvette C8 that is offered in both Speedster (Targa-roof) and Spyder (drop-top) bodystyle variants.

Both vehicles are listed on the official website of ARES Modena alongside the Panther Progetto Uno, with detailed specs and a set of renderings. The S1 Project models look considerably closer to production than the equivalent concept cars from 2020 thanks to a series of modifications on the exterior and the interior. Mind you, ARES was criticized for copying the design of the Porsche Electric Le Mans 2035 digital concept car from 2015 which was created by Gilsung Park as his thesis project sponsored by Porsche.

While the design has been toned down, the supercar retains the Koenigsegg-inspired greenhouse, the Bugatti-inspired tail and the dual exhaust pipes mounted on the rear deck similar to the McLaren 600LT. The body is entirely made of carbon fiber and appears to have nothing in common with the Corvette despite sharing the same underpinnings. Usually, coachbuilt vehicles retain the windshield, windows and door mechanisms from the models they are based on, since it is pretty complex to design bespoke components.

Inside, the highlight is the three-screen layout with a digital instrument cluster, a large infotainment touchscreen and another screen on the passenger side. The shape of the dashboard with dome-like structures is more classic Corvette than the C8, while the steering wheel and switches are borrowed from the latter. High-quality Nappa and Pienofiore leather have been used for the bespoke upholstery combined with Alcantara and plenty of exposed carbon fiber. 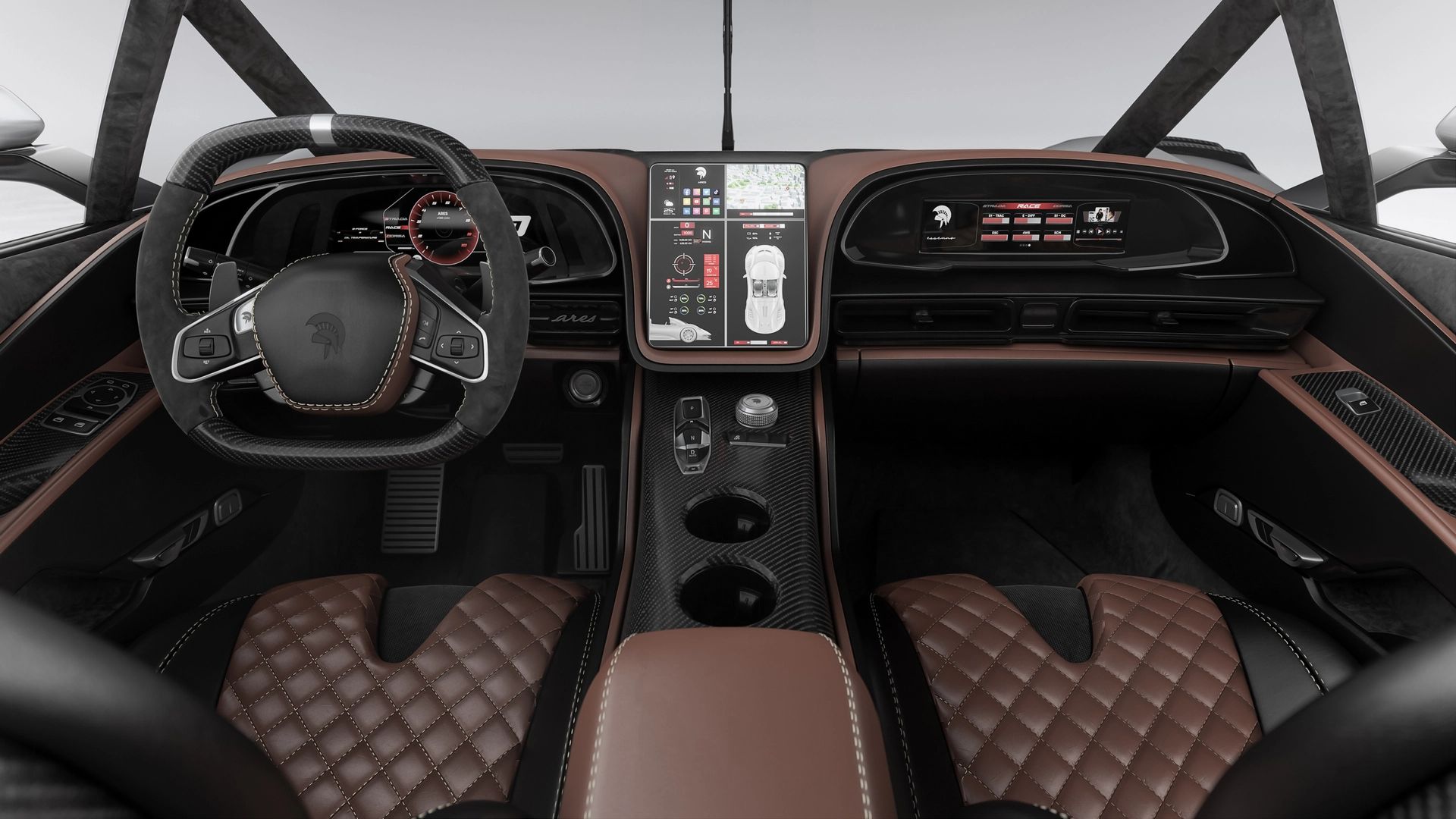 The mid-mounted 6.2-liter V8 engine sourced from GM supposedly remains untouched, with ARES adding its own exhaust system. Power and torque figures have yet to be released, although the company suggests that the new exhaust “dramatically improves performance”. The engine is driving the rear wheels through an eight-speed dual-clutch transmission with the help of a limited-slip differential. The models are based on Corvette’s aluminum chassis, borrowing the forged aluminum axles and the adaptive Magnetic Ride Control suspension.

ARES Modena did not reveal pricing for the supercars which will be produced in a limited number of 24 units, however order books are open.