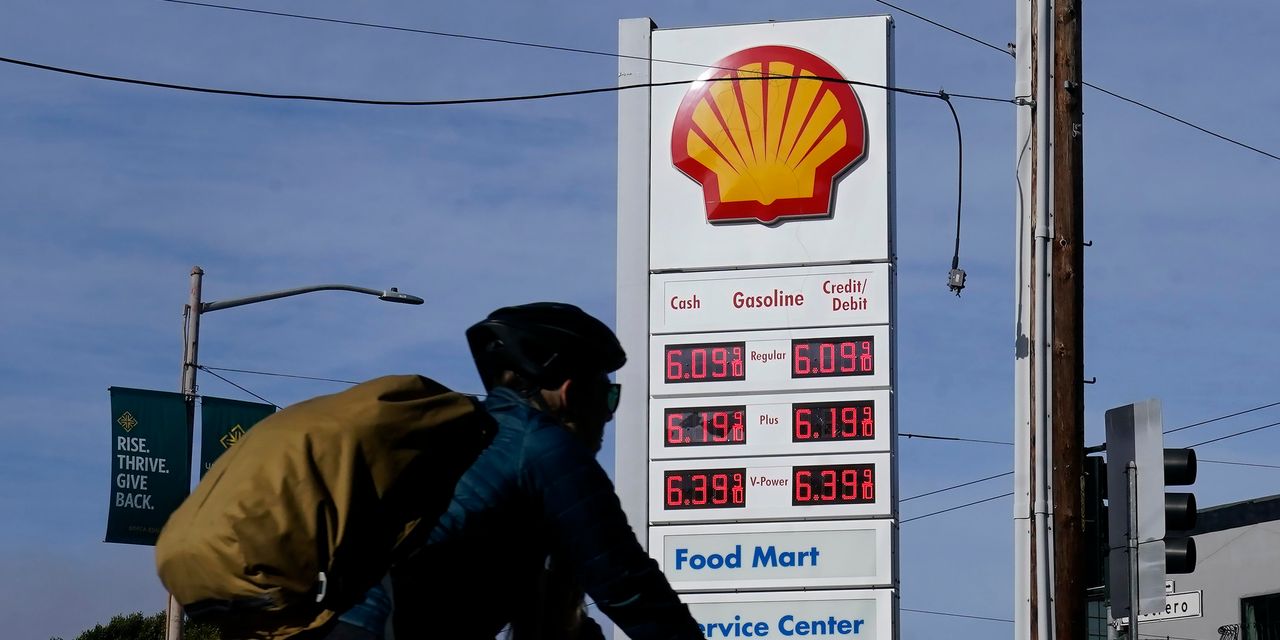 WASHINGTON — The Biden administration said Tuesday it would allow high-ethanol gasoline content to be sold during the hot summer months, in an effort that could lower prices at the pump and pay political dividends in farm-country states.

Most gasoline sold in the US contains 10% ethanol, a liquid fuel made from corn. Under the decision announced Tuesday, the US will allow gas with 15% ethanol content — known as E15 — to be sold between June 1 and Sept. 15, when it normally is not allowed because it can create more air pollution. 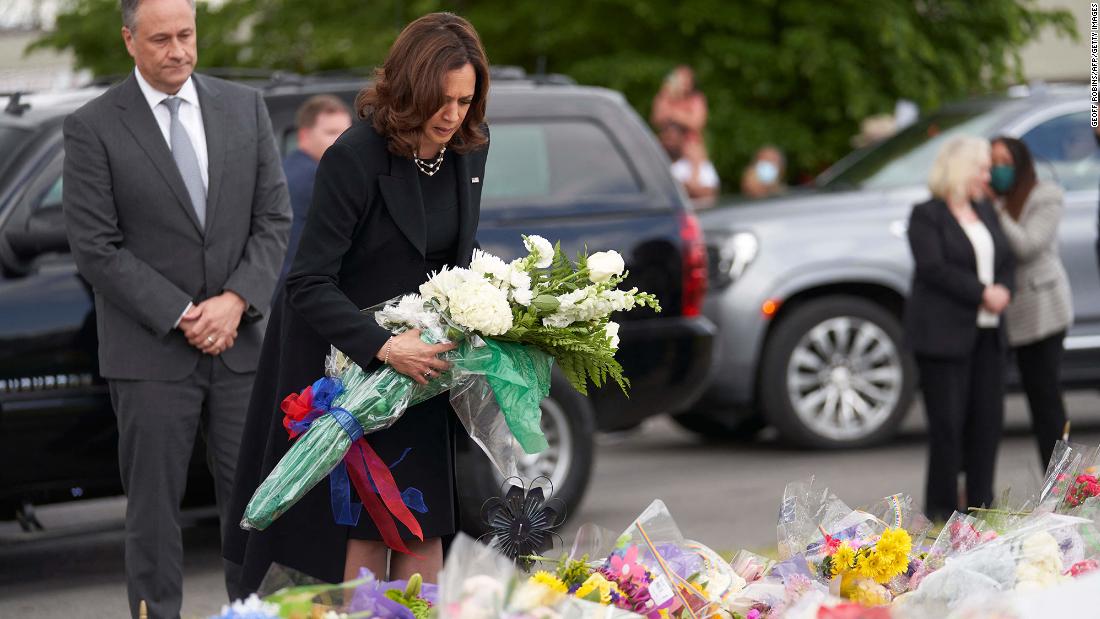